Yale-NUS in Singapore to Close in 2025

Yale University announced Thursday that Yale-NUS, a liberal arts college it established with the National University of Singapore, will close in 2025, 12 years after it opened. Yale president Peter Salovey said in a written statement that NUS’s president, Tan Eng Chye, informed Yale in July of its intention to merge Yale-NUS with its existing University Scholars Program "to form a new and larger liberal arts college that will not bear Yale’s name."

Yale’s decision to co-found a college in Singapore has been controversial, as Yale faculty and others have raised concerns about the ability of Yale to uphold its values of academic freedom and nondiscrimination in the semiauthoritarian city-state.

Salovey wrote that the current governing board of Yale-NUS will remain in place through 2025 "and, with Yale’s full participation, will govern and oversee Yale-NUS College until the class of 2025 graduates." He also wrote that the college’s policy of academic freedom "as well as the various provisions in the Faculty Handbook" will remain in place through 2025.

We have retired comments and introduced Letters to the Editor. Letters may be sent to [email protected].

Read the Letters to the Editor »

Opinions on Inside Higher Ed 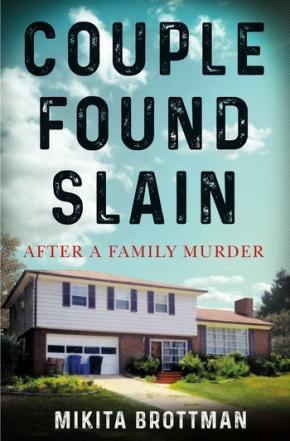 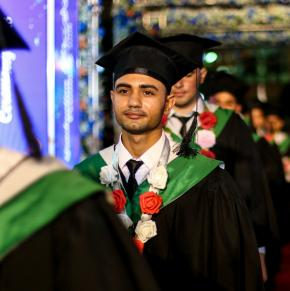 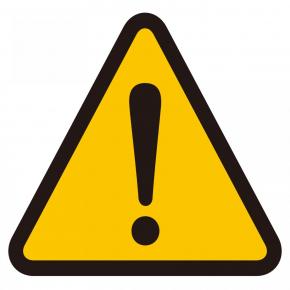 Inside Higher Ed’s Blog U