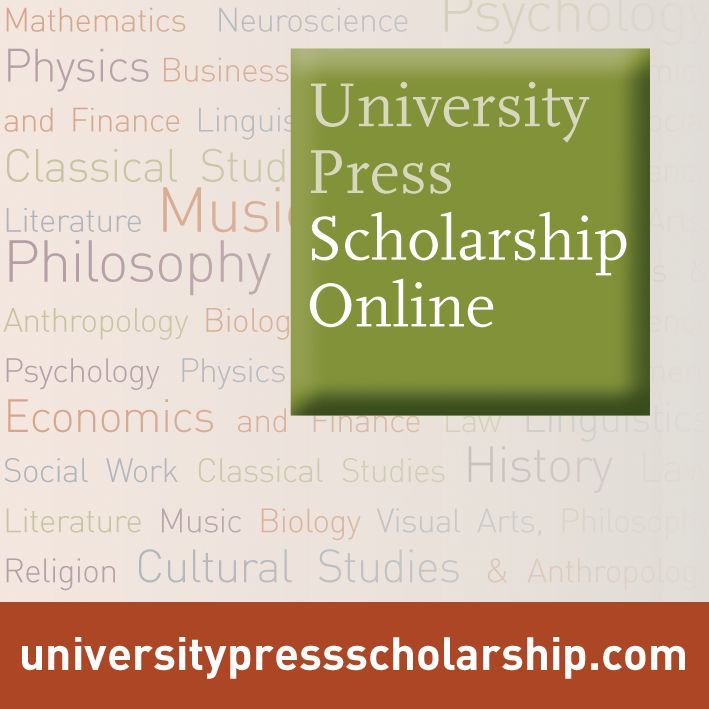 University Press Scholarship Online (UPSO) is a constantly-expanding online research library of thousands of works of scholarship from leading academic presses across the world in almost every subject area of academia. Columbia University Press has now launched Columbia Scholarship Online, the latest addition to the UPSO platform, making hundreds of fascinating works from their outstanding publishing list available online.

What value does the story of Henry George, a self-taught economist from the late nineteenth century, hold for Americans living in the early 21st century? Quite a lot, if we stop to consider the ways in which contemporary American society has come to resemble America in the late-nineteenth century, a period popularly known as the Gilded Age. As in our times, that era was marked by a dramatic increase in income inequality. It also witnessed a sharp and disturbing rise in the numbers of Americans living in poverty, even as Wall Street boomed and overall productivity soared. The Gilded Age was also marked by a surge in the size and power—and political influence—of large corporations and banks. And the politics of late-nineteenth century American society were characterized by extreme partisanship and paralysis. Indeed, the parallels between then and now are so striking that many contemporary progressive reformers, activists, and commentators have taken to referring to the era in which we now live as the Second Gilded Age.

If we are indeed living in a Second Gilded Age, then we can gain important insights into potential solutions to our economic, social, and political problems by taking a close look at the first Gilded Age. In particular, it is instructive to examine the people who emerged in this period to demand reforms—many of which were enacted in the subsequent Progressive Era. Henry George was one of these figures and he gained an enormous following among a wide cross section of American society.

George was a little-known journalist living in California in the 1870s when, moved by the aforementioned troubling trends of the Gilded Age, he began to study economics and history with an eye toward writing a book. The result of this effort was a book published in 1879 titled Progress and Poverty. The book is still in print and available in many languages. As its title suggests, George focused on a vexing question: why, amidst so much material and technological progress, was poverty increasing? This was, George warned, "the riddle which the Sphinx of Fate puts to our civilization, and which not to answer is to be destroyed."

The book became a best seller and launched George as one of the era’s best-known and most influential reformers. The solution George proposed—a "single-tax" on land values—appealed to some of his followers. But far more were drawn to and inspired by the broad claims he made regarding American’s republican heritage and values. And here we see where George speaks to the concerns of our age.

First, George explained in clear and compelling terms how inequality threatened to destroy American democracy. Just as in our age, many prominent figures in the Gilded Age like Andrew Carnegie argued that inequality was not a problem. The free market, they argued, would provide enough for all who were willing to work hard, make sacrifices, and play by the rules. But George dismissed such assertions as naïve. Inequality was produced by structural flaws in the economy and if unchecked it would inevitably transform the United States into a Dickensian nation of haves and have nots, a society where a small cadre of aristocrats lorded over the impoverished masses. "In our time…" wrote George, "creep on the insidious forces that, producing inequality, destroy Liberty." 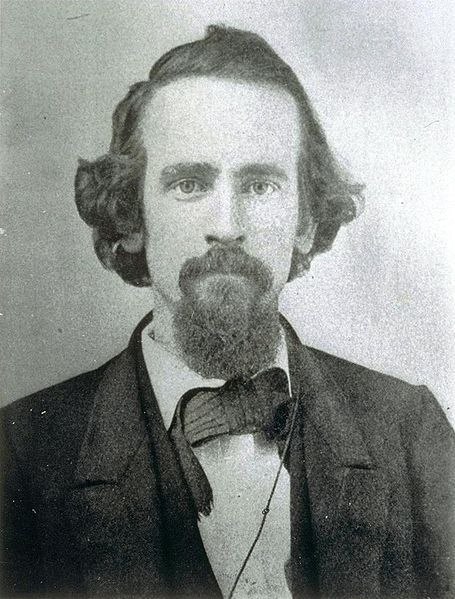 Political equality alone was no longer sufficient to ensure republican citizenship in the modern age of factories and wages. "It is not enough that men should vote; it is not enough that they should be theoretically equal before the law" said George. "They must have liberty to avail themselves of the opportunities and means of life." In other words, there was an economic dimension to republican citizenship and democracy. Social reforms were necessary to ensure that all people enjoyed a decent standard of living.

Second, George called for a renewed commitment to the common good. As in the early 21st century, where Ayn Rand and libertarianism have enjoyed a boom in popularity, the Gilded Age saw wealthy and successful Americans celebrate individualism as the supreme republican ideal. George was no socialist and he acknowledged the importance of individualism. But he also argued that there were other republican ideals like the common good that could not be ignored. The framers of the Constitution, after all, justified it as a means to promote "the general Welfare" of society.

Attending to the common good, argued George, was especially important in a modern industrial society where people’s lives were increasingly interconnected. In such a society, wrote George, "the well-being of each become[s] more and more dependent upon the well-being of all—the individual more and more subordinate to society." A true republican society was one in which the greatest number of people had access to good jobs, decent wages, humane housing, and effective schools. As George claimed: "We all might have leisure, comfort and abundance."

And finally, George argued that the government needed to be empowered to enact measures that would limit inequality and promote the common good. George acknowledged that the Founding Fathers believed limiting government power was essential for the preservation of republican liberty. But he contended, they thought as men living in a small-scale, rural society. In a modern industrial society of massive corporations and banks, laissez-faire government allowed the greedy and the unscrupulous to oppress the people. The power of the government needed to be increased to protect and promote democracy and republican ideals. For George, this meant instituting the single-tax. But understood more broadly, George (along with many other early progressive thinkers) was helping to make the case that the government was no longer a threat to liberty but its protector.

These three points articulated by George about the dangers of extreme inequality, unchecked individualism, and laissez-faire government posed to democracy and republican citizenship remain relevant today in this Second Gilded Age. They formed the basis of a progressive movement in the early 20th century that reined in many of the excesses of the first Gilded Age and lay the groundwork for subsequent reform eras in the 1930s and 1960s. Whether a similar movement animated by similar ideals of equality, democracy, justice, and the common good remains to be seen.

Featured image credit: "A close-up of the front of the bust in the monument to journalist and economist Henry George" by Mattercore. CC BY-SA 3.0 via Wikimedia Commons.

Dr. Edward T. O'Donnell is an Associate Professor of History Lecturer at Holy Cross College in Worcester, MA. The first chapter of his recent book, Henry George and the Crisis of Inequality: Progress and Poverty in the Gilded Age (Columbia University Press, May 2015) is now freely available for a limited time on Columbia Scholarship Online.

We will only use your personal information to register you for OUPblog articles.