Why Does Russia Have a Jewish Autonomous Oblast? 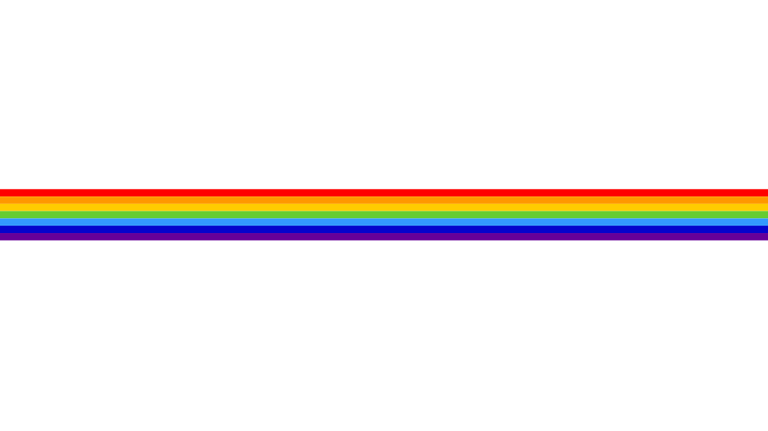 Have you ever looked at the far-eastern corners of a political map of Russia? If you have, you might have noticed a tiny little region right at the border with China, called Jewish Autonomous Oblast. How did it appear there? Why was it established? Is it really Jewish? Here’s everything you need to know.

With just 180,000 inhabitants, the Jewish Autonomous Oblast is the 80th of 83 regions in Russia when ranked by population. The first Jewish settlers arrived here in 1928, and the Oblast was officially established in 1934 as the very first autonomous Jewish territory in the world (some 14 years before the state of Israel). The history of the region is a reflection of the tragic history of Russia in the 20th century. 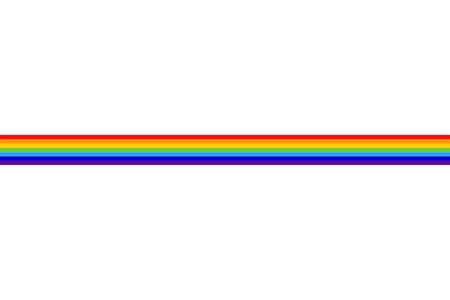 The settlers of the Jewish Autonomous Oblast came from all over the world: Argentina, Canada, the United States and British Palestine among many others. Most of them, however, were Jews inhabiting the territory of the Soviet Union who wanted to build socialism openly as Jews and who couldn’t find jobs in their native territories. The region also drew many non-Jewish settlers tempted by the possibility of owning land there, which was not an option in the rest of the Soviet Union.

The Oblast was established in such a remote area because it had been previously uninhabited, so there was no conflict of interests. The Soviet Union also wanted to emphasise its presence in that area, as neighbouring China and Japan were expressing interest in that territory. Birobidzhan became the capital of the Oblast, and Yiddish one of the official languages there. 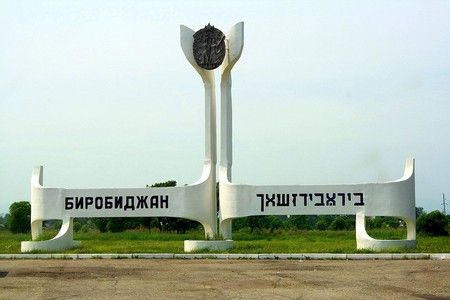 Birobidzhan, the capital of the Jewish Autonomous Oblast | © Rusik_z / WikiCommons

In 1936, however, Stalin started anti-Jewish purges. The head of the government of the region was executed, the Yiddish books burnt and the synagogue closed. According to the 1959 census, the Jewish population decreased by 50%. Yiddish schools and synagogues were being opened and closed periodically throughout the Cold War, and the region, in general, was going through a stage of decline. The end of the Cold War did not bring a fresh start for the Jewish Autonomous Region. As soon as the borders opened, many of the Jewish inhabitants emigrated to the state of Israel, leaving their motherland behind.

Modern-day Jewish Autonomous Oblast is a very interesting place. Yiddish still is (along with Russian) one of the region’s official languages, and is present not only on paper – all the street names and monuments are signed in both Yiddish and Russian. Yiddish has also been reintroduced to schools here. Even though the Jewish population constitutes only 1% of the entire population of the region, three synagogues are currently operating in Birobidzhan. New settlers keep arriving here, mainly from the state of Israel, making Hebrew a language of growing significance. What’s next in store for the Jewish Autonomous Oblast? Go there to find out!

Get insider tips for feel-good trips. Hand-picked and delivered weekly.