Some things I’ve been thinking about

Why we will all become historians

In college, I studied Classics. I studied the languages, literature, cultures, and governments of Ancient Rome and Greece (super practical, I know). But I loved it. The joy of this study, for me, was the never ending quest for the truth, for the reality of what life looked like in a time we can no longer access. It was a puzzle that demanded piecing together fragmented texts, images on coins, bits of poetry, ancient forms of graffiti left on walls, and other bits of evidence to reconstruct what this time and place may have looked like.

But this evidence-gathering and analysis was only the first, foundational layer of work. Then came the examination of bias. These coins were minted under the instruction of the emperor, and therefore depict him more flatteringly than they might have otherwise. This poet was cast out from society and he brings his bitterness to bear in his writing. These scribbles on these monuments were likely done by pilgrims whose religion framed their perspectives. That sort of thing.

There is no hard and fast system to this. There is no good way to assign weights to certain bits of evidence, put them through an algorithm and come out with the truth. Rather, it’s a matter of looking at evidence from every possible angle, zooming farther and farther back on it before putting it under a microscope. Much of it comes down to developing heuristics around certain forms of evidence or around certain authors.

All of this came to mind for me the other day when I posted:

Another Leaked Video of Chinese authorities WELDING SHUT whole apartment buildings with residents inside. What if there’s a fire? Note: Videos of people being welded in...Not a single video of them being cut back out...or delivering Food/Water/Meds after... 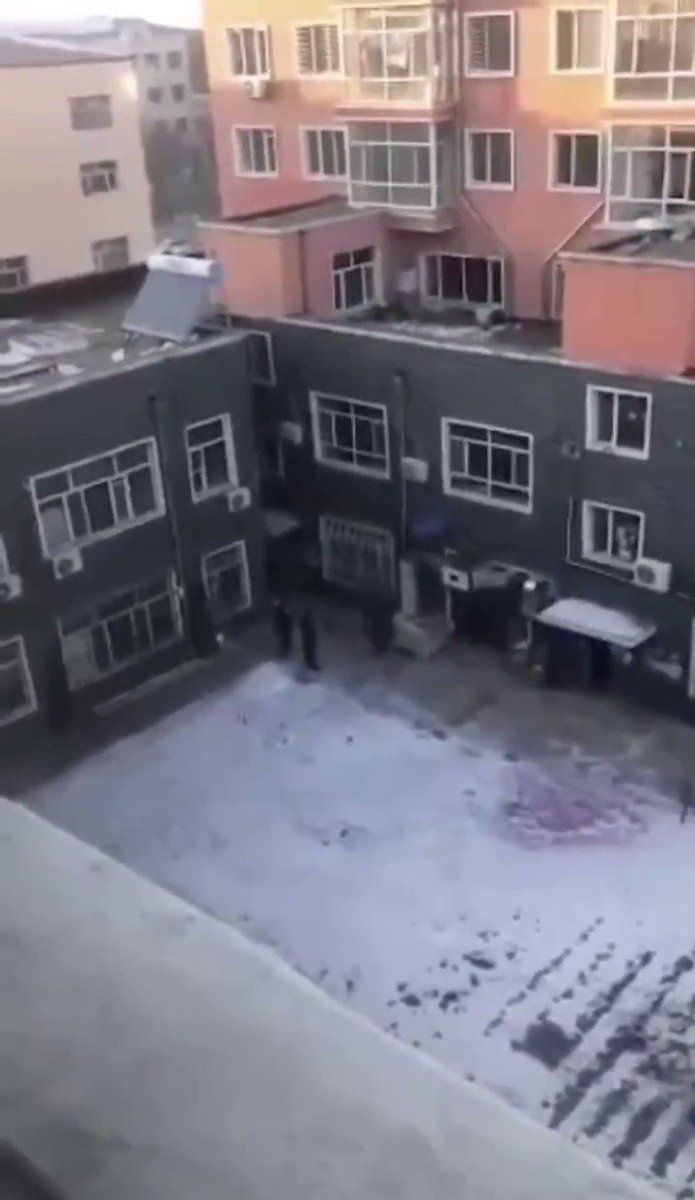 It’s an important question, but I realized I couldn’t quite put my finger on it.

It’s not that I don’t think it isn’t real. It’s just that those old alarm bells that I honed as a student of history have started going off around videos like this that are going viral around the internet.

How was this footage acquired?

Why didn’t the Chinese government stamp it out (in the same way they have censored content they deem problematic for years)?

If they tried, why were they unable?

Who is this person posting it?

Why doesn’t it look like it came from a news outlet (which would have some reputation on the line)?

What are the people in the video saying? (I, perhaps, should have spent more time on Mandarin than Ancient Greek in hindsight.)

Is there a way to tell whether the audio is original?

Are there other similar videos and reports?

I eventually came to the conclusion that the video likely is real, or representative of reality. How did I draw this conclusion? The old fashioned way. Trusted friends telling me that they have trusted friends who have experienced these things themselves. A sinister take on the game of telephone. 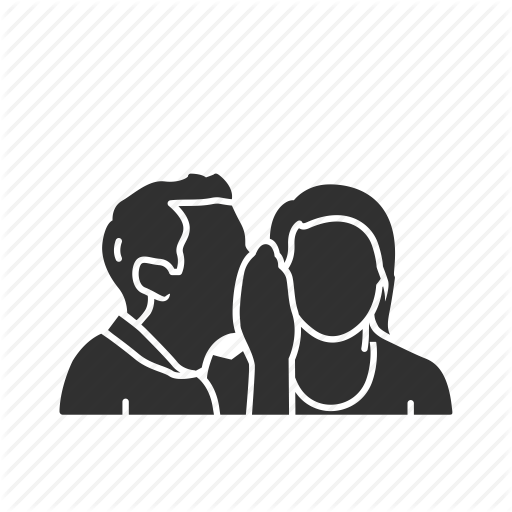 As we are forced to confront the issues that come along with fake news, deepfakes, viral media content, and democratized distribution, will first-, second-, and third-hand knowledge increasingly become all we can trust?

I think probably not. I think rather, we will all become historians and historiographers in our approach to the present and the recent past. We will all engage in the practice of evidence-gathering and bias-analysis. These soft, critical thinking skills, along with knowledge of multiple languages, cultures, and contexts, will become some of the most critical strengths in determining success as we all navigate an increasingly confusing world.