What Will Happen to Ethereum Miners After ETH 2.0?

The coming proof-of-stake network will make ETH miners obsolete. That doesn't mean they're going away.

Ethereum, like Bitcoin, currently uses an energy-intensive process called "mining" to create and distribute new cryptocurrency. The thousands of people globally who help make that happen, known as miners, operate millions of dollars worth of machinery in a race to solve computational problems and earn ETH, the network’s native cryptocurrency.

But at some point within the next year, Ethereum will undergo a major upgrade that will fundamentally change how the network operates and how new ETH is created. Ethereum mining will become a thing of the past.

So where will all the Ethereum miners go?

When the Bitcoin white paper was released in 2008, it borrowed a cryptographic concept as a way of making a decentralized network safe for sending money: proof of work.

The Ethereum blockchain, launched in 2015, uses that same consensus protocol. In a nutshell, it's a way for making sure the computers agree on the transactions and the status of the database at any given time. This secures the network from attacks that could allow funds to be spent multiple times.

What is Proof of Work? How The Bitcoin Network Is Maintained

The blockchain technology that powers Bitcoin and many other cryptocurrencies is essentially a database, but it’s far different than any typical, centralized ledger. It’s decentralized and pow...

While proof of work is the algorithm, the Ethereum Foundation explains, "mining is the 'work' itself. It's the act of adding valid blocks to the chain." That work of leveraging computing power consumes a lot of electricity, a critique that environmental groups frequently make against cryptocurrencies.

Ethereum's core developers have been working on changing the network's consensus protocol from proof of work (PoW) to proof of stake (PoS), which requires significantly less electricity to maintain while also allowing for transactions at a much larger scale. That network, dubbed Ethereum 2.0, will maintain security through people pledging their tokens. Attacks can be warded off because bad or inept actors will have their deposits taken.

When the current PoW chain "merges" into the PoS chain and kicks off Ethereum 2.0 in earnest, which could be before the end of the year, according to Ethereum core developer Tim Beiko, mining is effectively turned off. Beiko told Decrypt, "Miners should aim to break even before then."

But where will they go afterward?

Michael Carter, a cryptocurrency miner and host of YouTube channel BitsBeTrippin', doesn't foresee a massive dropoff in mining before "the merge."

But he has run the numbers in case, calculating Ethereum mining's profitability over the coming months using 10 different scenarios—high price and high volume, high price and low volume, etc. And though he's generally a supporter of the Ethereum ethos, he's ready to switch his mining resources if another chain becomes more profitable.

He's also in no rush to do so. Miners with decent cash flow can afford to play the long game by holding Ether and waiting for the price to go up.

After the merge, he believes that blockchain-agnostic miners have two easy choices. "Right now it looks like it's going to be a mix between Ethereum Classic and Ravencoin," he told Decrypt. Ethereum Classic, which had a market cap of $4.7 billion as of June 22, is the other chain that emerged from a 2016 hard fork of the Ethereum network. Ravencoin, which had a market cap of $436 million on June 22 and a selling price of $0.05, is the native asset of a network for transferring both digital and tangible assets.

Neither are as well-known or widely used as the Ethereum blockchain. That doesn't matter. What matters is that, like Ethereum, their tokens can be mined with rigs that use graphics processing units (GPUs). ASIC, or application-specific integrated circuit, miners are more powerful, but Ethereum uses an algorithm that takes away most of the advantage.

Ever since cryptocurrency miners realized that the graphics processing units (GPUs) used to process the demanding visuals for modern PC games could be turned to the task of crunching numbers t...

So, GPU miners have an exit strategy. ASIC miners have a tougher road to hoe, according to Carter. "What's going to be interesting is the amount of ASICs on Ethereum have everything to lose," he said, "They can't go really anywhere else."

Or as one reddit commentator put it: "They will be USELESS."

But just because Carter and others won't necessarily jump ship before Ethereum 2.0 doesn't mean all miners are happy with the arrangement.

In July, the Ethereum network is undergoing a major update that will alter how (and how much) miners are paid. The so-called "London Hard Fork" will include Ethereum Improvement Proposal (EIP) 1559, which automates the amount of gas (read: fees) blockchain users pay then...burns it.

The ETH transaction fees will no longer go to miners but instead get turned to digital ash by being sent to an address no one can access. Miners, then, only get the newly minted ETH as a reward. While supporters of EIP-1559 argue that this will benefit everyone because the reduction in supply will increase demand (and, in turn, price), not all miners see it that way. Rival mining pools have come to different conclusions, with some supporting it and others denouncing it.

EIP-1559 sets the unofficial game clock for the merge because it represents the point at which miners may start abandoning the Ethereum network. (Heck, the network is abandoning mining in a few months anyway.) But by doing so, they risk missing out on a big payday.

Listen to The Decrypt Daily Podcast

Your daily dose of cryptocurrency news, learning, gossip, and discussions.

"If miners leave before the merge, then the hashrate would just lower and other miners will be more profitable," Beiko told Decrypt. In other words, with fewer people mining, it'd become easier to get ETH for those who stay.

Given the scale of mining, which must be distributed to keep the network secure, that doesn't necessarily result in a risk.

"We need some miners all the way up to the merge, but it is not a security risk if they slowly drop off before then," said Beiko. "Realistically, though, most miners have already paid for their infrastructure so have an incentive to mine up to the last block given that their fixed cost is spent."

While it's possible that some mining groups with outdated hardware will "jump off" as the merge nears, Will Foxley of Compass Mining told Decrypt, "A lot of people are thinking that there actually could be a really large buildup of mining power leading into the merge because they're going to want to get as much Ether as they can before the merge happens, knowing that the merge would increase the price of Ether."

"Everybody knows that this is going to switch to proof of stake," said Carter. But some have done more than others to prepare.

"The best performing pools I've seen...have been forecasting this event and have been taking the development seriously over the last few years," said Foxley. For instance, F2Pool, the second-largest Ethereum mining pool, has already set up an Ethereum 2.0 validator pool.

Perhaps uncoincidentally, F2Pool also came out in favor of EIP-1559 in January, pointing to the increasing price of ETH over time, even as block rewards have decreased.

Moreover, "JK" of F2Pool, wrote, "We have already been given a costly lesson on the ramifications of not siding with the core users and contributors. The DAO hard fork, key developers and core contributors have consistently built on the current Ethereum, helping it thrive and grow to its state today." Ethereum Classic, it said, has been slower to develop.

It doesn't want to be left behind again.

@f2pool_official
Recently, @satofishi declared our official support for #EIP1559. Now, we would like to present detailed clarifications of our support of EIP-1559’s critical improvements to the #Ethereum ecosystem. 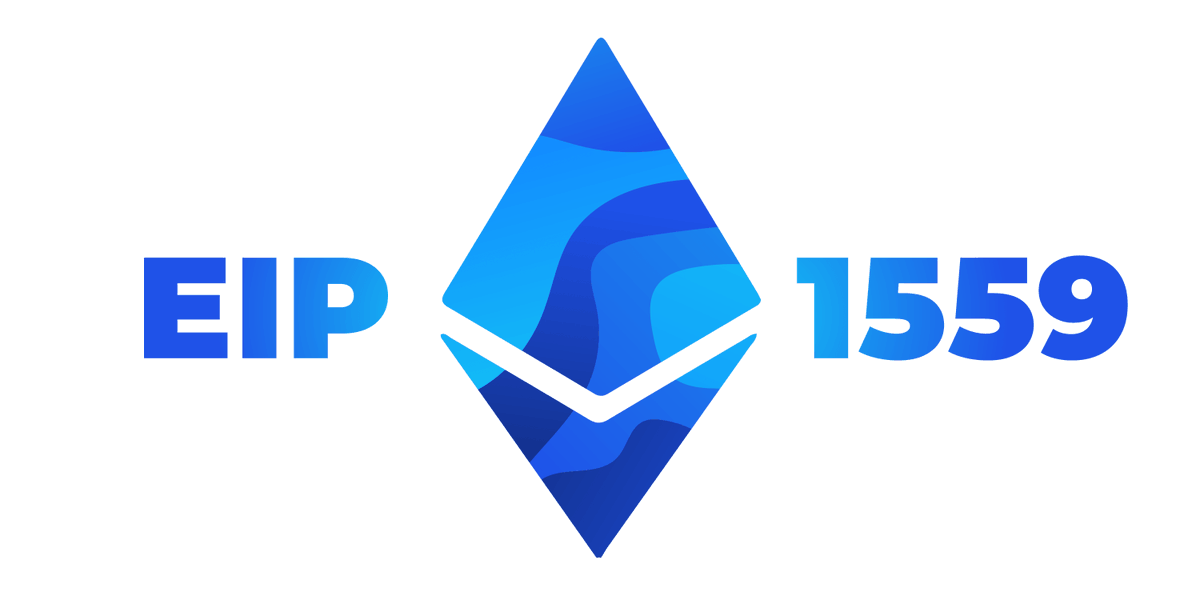 SparkPool, which controls nearly one-quarter of the hash rate (meaning it's able to mine one of every four blocks), is opposed to EIP-1559, calling it "wealth distribution" and "a tyranny of the majority."

According to Foxley, SparkPool is also "aggressively against" the merge. But, he said, "I don't think there's much they can do, and I think they realize that."

That's essentially true, but not literally true. According to Beiko, ETH miners could simply create a fork of Ethereum that doesn't turn to proof of stake and create "Ethereum Classic 2."

It's more likely that SparkPool and others will change with the times—and the Ethereum protocol—or be left behind.

Read on the Decrypt App for the best experience.

For the best experience, top crypto news at your fingertips and exclusive features download now.