What makes a city runnable? Canadian researchers find out

A team from Simon Fraser University in Burnaby, B.C., asked runners what makes a city a good place to run. Here are their answers 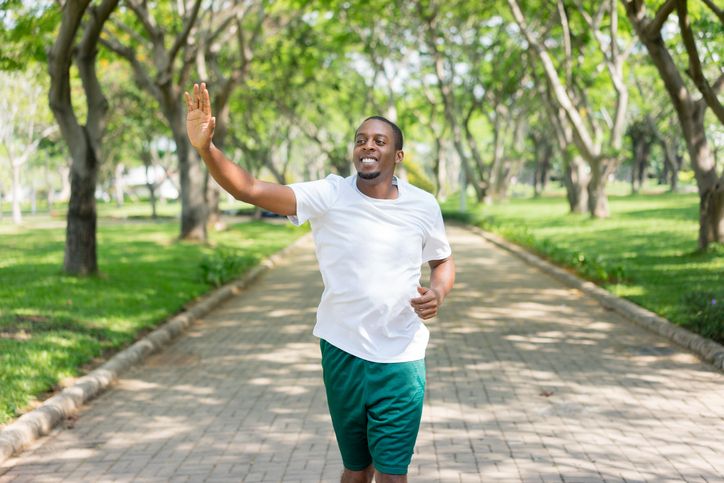 You’ve likely heard of a walkability rating, which measures a city’s safety and accessibility for pedestrians, but have you ever heard of a runnability score? In 2019, University of Toronto runner and urban studies student Alexandre (AJ) Bimm explored the idea of a run score, and now the idea is beginning to pick up steam. Recently, researchers from Simon Fraser University in Burnaby, B.C. assessed the environmental preferences and concerns of recreational runners to determine what makes a city more or less runnable. 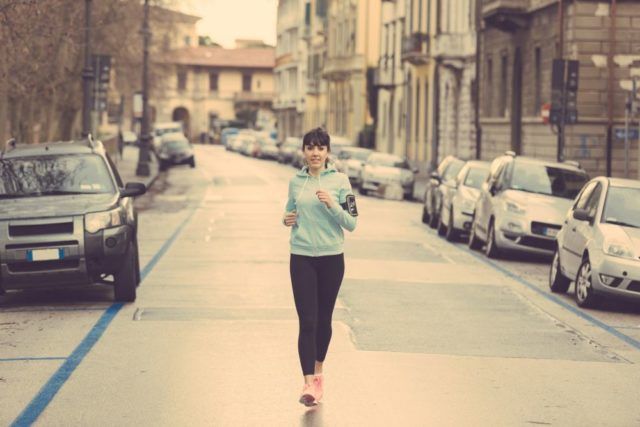 RELATED: What to do: run the trails, track or the roads?

According to the respondents, the most important factors that made a city runnable were having access to green spaces and parks and having tree-lined running paths. The presence of public washrooms and water fountains en route were also important, as well as having access to public transit (although this was rated far less important than everything else).

Both men and women said having a continuous running path was important, but women felt it was more important for that path to be well-maintained and have adequate lighting. Men, on the other hand, indicated they preferred paths that were quiet and away from people and rated pedestrian safety features as having greater importance.

On the flip side, the majority of respondents rated animals, dangerous road conditions and distracted cyclists or pedestrians as their largest concerns while running. Not surprisingly, the fear of being assaulted was much greater among female respondents, which is likely why they tend to prefer paths with good lighting as opposed to quiet trails away from people. 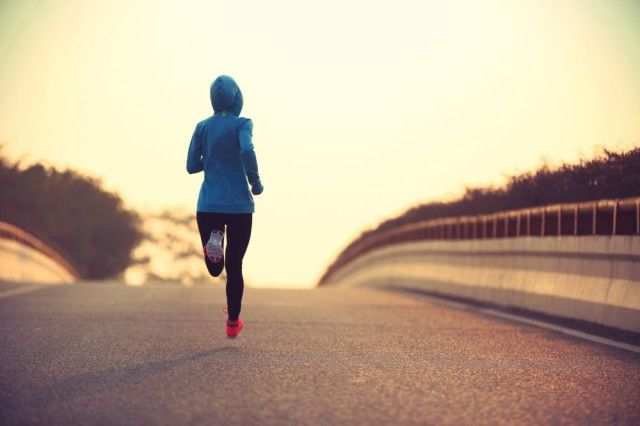 The researchers note that their survey does not take into account the "convenience factor", highlighting that many runners may be responding based on what is nearby, not what they would prefer if all options were accessible. "For example, respondents that said they never seek out a track may live far away from one, and consequently prefer (or just do not have the time) to seek one out," the researchers added.

RELATED: Study finds that 28 per cent of runners started during the pandemic

Despite this, the information gathered from this study provides valuable information for public health officials and city planners alike. "As running continues to grow in popularity," the researchers conclude, "it will be important to develop built environments that meet the unique preferences and concerns of runners of all ages and genders and encourage greater participation in the sport."

How to pick a good running goal 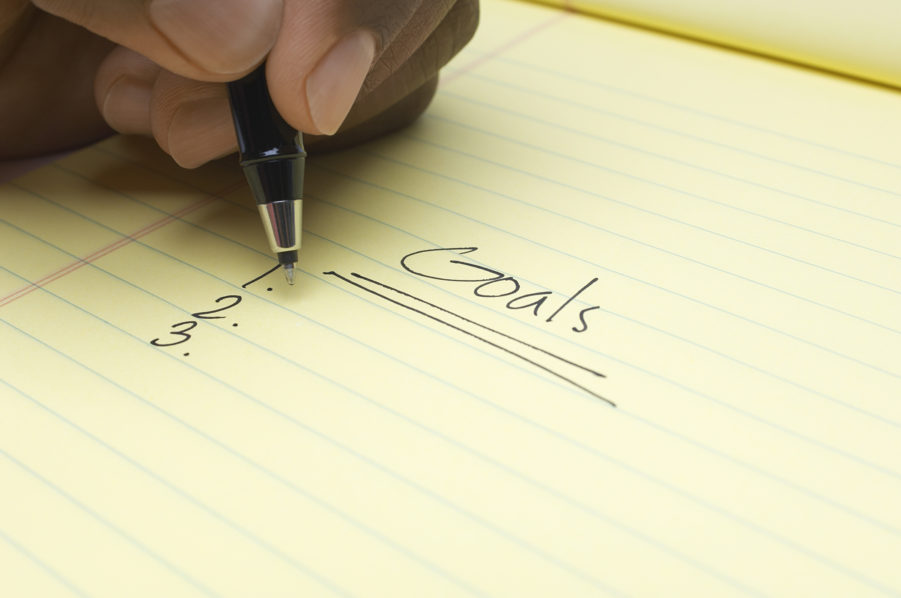 Setting goals is a really great way to stay motivated and on track with your training, but they can actually have a negative impact on your progress if you don’t choose them wisely. Set a goal that’s too easy and you won’t see improvement, set a goal that’s too hard and you’ll lose your motivation. Check out these tips for choosing a running goal that’s appropriate for your experience and ability, so you can continue to get excited about running and continue to progress. 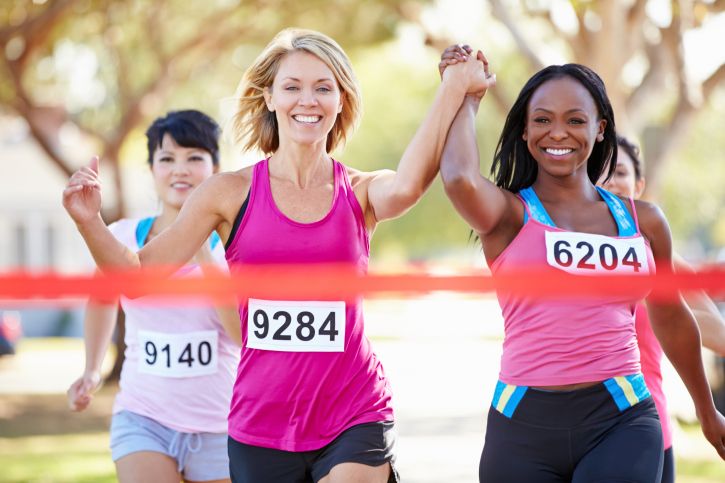 RELATED: Try these two workouts to test your fitness ahead of a goal race 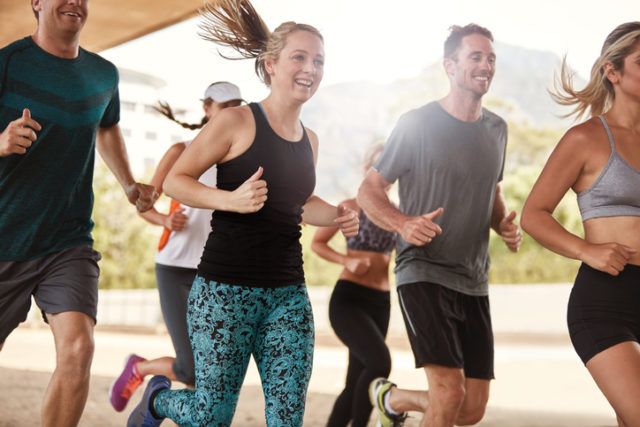 Have more than one goal

If you’re goal-setting for a longer period (for example, an entire year or for the fall racing season), having a good, better and best goal can take the pressure off just having one. The "good" goal should be something that is definitely in your reach. The "better" goal is the next step up from there, once you’ve achieved your first goal. The "best" goal is your best-case scenario, if-everything-goes-amazing goal. For example, if you’re training for your first marathon, your good goal may be to simply get to the finish line, your better goal may be to finish in under five hours, and your best goal may be to finish in under 4:30. Don’t be afraid to shoot for the moon with that third goal — it is, after all, your best-case scenario.

RELATED: How to return to running after finishing your goal race

Don’t be afraid to adapt

Things happen and sometimes even the best-laid plans get ruined. If something happens (like an injury, a difficult life event, etc.) that makes it impossible to achieve the goals you originally set for yourself, it’s normal to be upset. While it is disappointing to have to abandon your goals, they’ll likely still be there when the time is right, so for now, adapt them to your situation. For example, if you were training to qualify for the Boston Marathon but got injured part-way through, make it your new goal to do everything your physiotherapist says, rehab your injury and come back stronger next time. 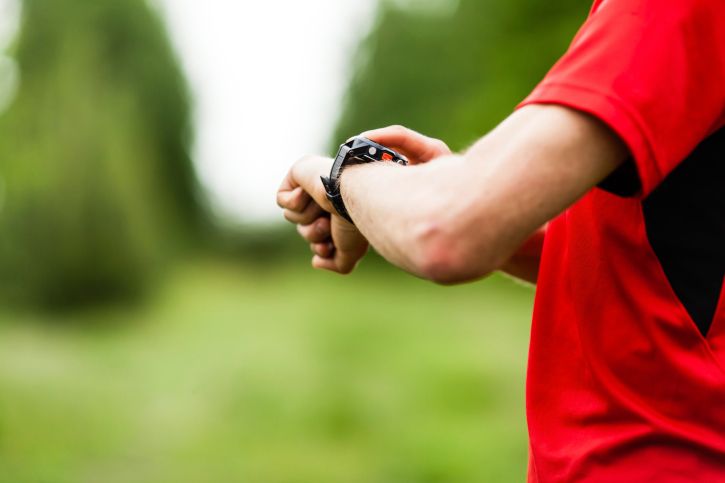 RELATED: How to find the right running coach

It can be challenging to look at ourselves objectively in order to determine what’s an appropriate goal for us and what’s not. This is where a good coach can be really helpful. This person will be able to watch how you progress throughout your training and figure out goals that will challenge you, but that won’t be unachievable.