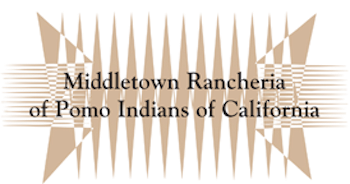 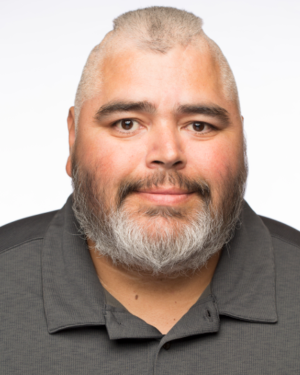 Jose (Moke) Simon III was born and raised in Middletown, California. Mr. Simon returns as the current Tribal Chairman and previously served in the position of Tribal Chairman of Middletown Rancheria for 12 years. His responsibilities include leading and representing the Middletown Rancheria in all major decisions directly involving all entities of the Tribe, which include but are not limited to overseeing all Tribal Government Operations. As the Chairman, he oversaw all aspects of construction of a new 15,000 square foot gaming facility and during his recent time off as Chairman, worked in the maintenance department of the Twin Pine Casino & Hotel. On behalf of the Tribe, Mr. Simon also negotiated with the State of California and acquired the gaming compact for the Middletown Rancheria. He assisted to acquire the Mount St. Helena Brewing Co., an off Reservation business, as the Tribe’s first Economic Development venture, and helped negotiate to close the deal for the $47.5 million to build and construct the new Twin Pine Casino & Hotel gaming facility, which was completed in 2009. Mr. Simon was the winner of the 2016 National Indian Gaming Association’s (NIGA) highest tribal leader award the Wendell Chino Humanitarian Award. Chairman Simon’s leadership was instrumental to an entire community affected by what is now known as The Valley Fire — one of the most destructive fires in California history, which burned 76,067 acres in September of 2015. Mr. Simon brings to the Tribe a substantial amount of knowledge and passion. As an avid sports fan and former professional football player with the NFL Indianapolis Colts, AFL Arizona Rattlers, WFL Barcelona Dragons in Spain and Scottish Claymores in Scotland as World Champions, he also attended Butte College and Texas A&M. He volunteers at the local high school as the defensive coach for the varsity football team. To add to his accomplishments he was elected by the County of Lake in 2017 for the District 1 Board of Supervisors. In September 2019, Governor, Gavin Newsom announced that Moke had been appointed to the State Board of Fire Services. Mr. Simon lives on the reservation with his wife and son, and is very involved with his grandchildren. 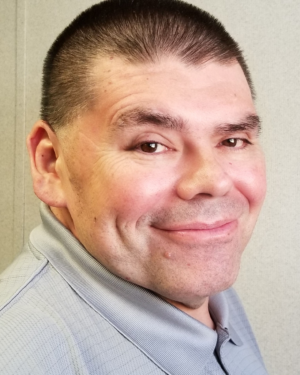 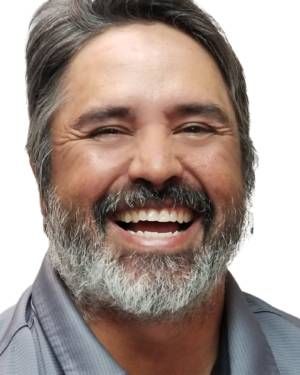 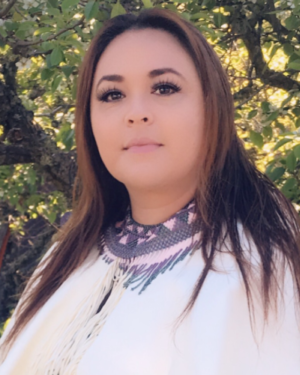 Kristina Lord is serving her first term on Tribal Council as Treasure. She was proudly raised on the Middletown Rancheria. Growing up on the Rancheria, her mother, Mildred Simon, filled her with encouragement from a young age to serve her people. Mildred was born and raised on the Middletown Rancheria. Kristina has proudly raised her children here as well. Growing up here, close to family, close to the culture, she was raised knowing where she is from. Her commitment to her people has made her humble, as she has served our Tribe in many ways. She has provided invaluable service to our tribal economy by working in many different roles as Revenue Auditing Supervisor, Cash Cage & Vault Manager, Hotel Housekeeping, Gaming Commission Compliance Officer, and Gaming Commission Surveillance Officer. For every one of these positions, she worked tirelessly in discharging her duties, and she worked with pride. 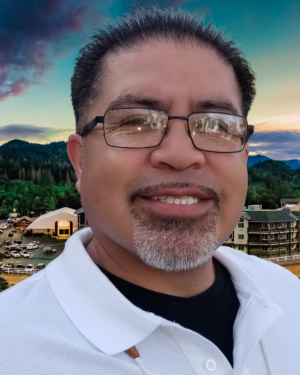 Franklin Velarde is a Tribal Member of Middletown Rancheria who graduated from Middletown High School in 1993, and now fills the Tribal Representative seat. The Representative acts as ambassador to various government and business organizations as required by the Tribal Council, gathering and disseminating information for the benefit of the Tribal Government. As the Tribal Representative he may be empowered or charged with the responsibilities and authorities necessary to accomplish the goals of the Tribal Government by the Tribal Council. Franklin is a proud father of two and papa to 3 boys currently living on the reservation. His passion is fishing and basketball but family comes first on the weekends.