Travel Act Prosecutions on the Rise in Federal Court 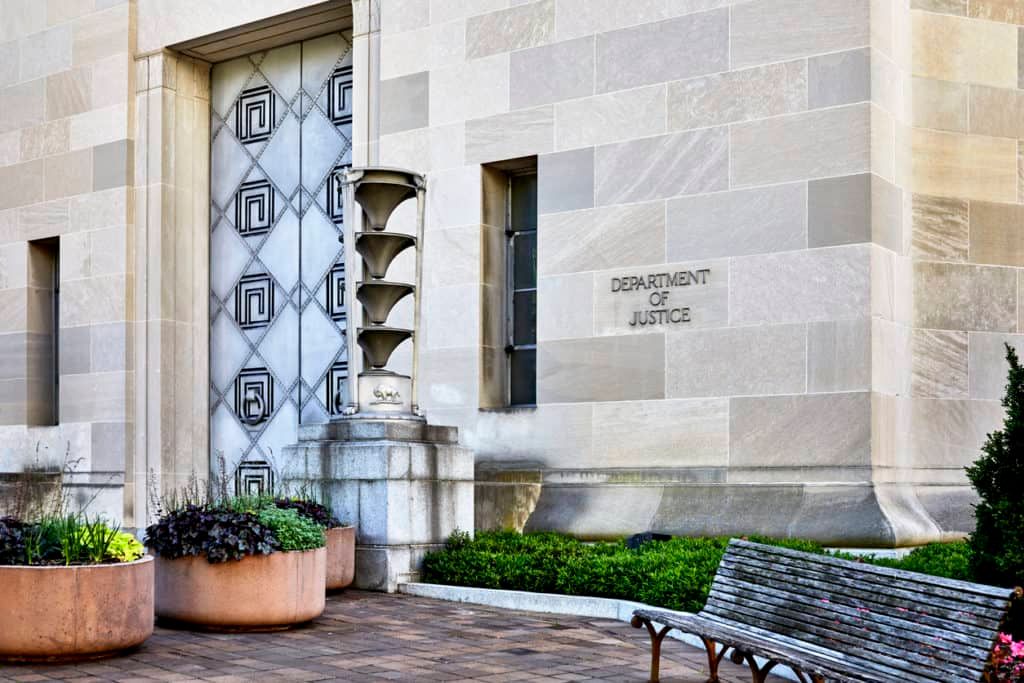 Federal prosecutors are initiating cases under the Travel Act more frequently in recent months. The latest conviction announced on such charges may also signal that the Department of Justice is beginning to use this legislation to prosecute a broader spectrum of criminal activity

Eric Samuel Jarvis, a defense attorney in Texas, was charged by information with violations of the Travel Act that stemmed from his transmission of public federal court documents to members of a drug trafficking organization in Mexico. In his guilty plea on July 26, 2021, Jarvis admitted to taking money in exchange for the criminal complaints of co-conspirators, which contained information about seized drug shipments in an ongoing investigation. Jarvis’s actions implicated the Travel Act because he used his cell phone to access and transmit the documents.

Originally enacted in 1961 to give the federal government a means to target interstate organized crime, 18 U.S.C. § 1952, or the "Travel Act," makes it a federal crime for a person to take any of three otherwise innocuous actions if that person acts with the intent to commit a crime which they later do at least attempt to commit.

To fall under the jurisdiction of the Travel Act, a person need only:

A person taking one of those simple actions can then violate the Act if they do so while intending to commit one of the following criminal actions:

There is only a true violation, however, if the person later actually tries to commit one of those criminal acts in addition to having merely intended to do so.

The most unusual thing about the Travel Act, is how it defines "unlawful activity." Because in addition to violations of federal law, this term is defined by the statute to also encompass violations of state laws targeting gambling, liquor, drugs, prostitution, arson, extortion, or bribery. This means that the Travel Act can allow the Department of Justice (DOJ) to prosecute activities that might not otherwise fall under the purview of the federal law.

Though this power was originally designed to provide better ways to target criminal organizations like the mafia, federal prosecutors have recently been finding new uses for the old statute. In addition to Jarvis’s case, DOJ has already announced three other convictions under the Travel Act this year, all in connection with bribery schemes: one against a Texas real estate developer, and two against co-defendants who obtained fraudulent bail bonds from a sheriff’s department in Louisiana. An additional five high-profile indictments have also been announced by DOJ this year for a Medicare fraud scheme, a prostitution service, corrupt state contracting practices, a safe deposit box theft conspiracy, and a bribery scheme between the NYPD and a towing company. In keeping with recent trends in Travel Act prosecution, most of these cases target bribery, theft, or healthcare fraud.

Jarvis’s case, however, is one of a handful in the past few years that use the Travel Act to prosecute drug-related crimes. In 2020, a Virginia man was indicted on both drug charges and a "promotion" charge under the Travel Act. Then, at the end of that year, one man in an 18-codefendant drug and racketeering case in New York was charged with "Travel Act murder" for using a car ("a facility in interstate commerce") to drive a co-conspirator to another location in the same state, where he was murdered.

In Jarvis’s case, his cell phone was considered to be a "facility in interstate commerce," and his knowing transmission of helpful documents to a drug trafficker was considered to "promote, manage, establish, carry on" (or to "facilitate") the "unlawful activity" conducted by that drug trafficker—namely his conspiracy to possess drugs with the intent to distribute them. This allowed the federal government to charge Jarvis with a crime in connection to the drug trafficking scheme without having to prove all elements of a conspiracy charge against him.

Charges brought under the Travel Act are tricky to defend because they often involve overlapping issues of state and federal law. If you or someone you know is facing a Travel Act case, you need an attorney who is skilled in both of these practice areas to give you the best defense in your case. To find out more about how our firm can help, contact our team of experienced lawyers today.

Kate is a criminal defense lawyer with an impressive record of "not guilty" verdicts and dismissals in serious criminal cases.