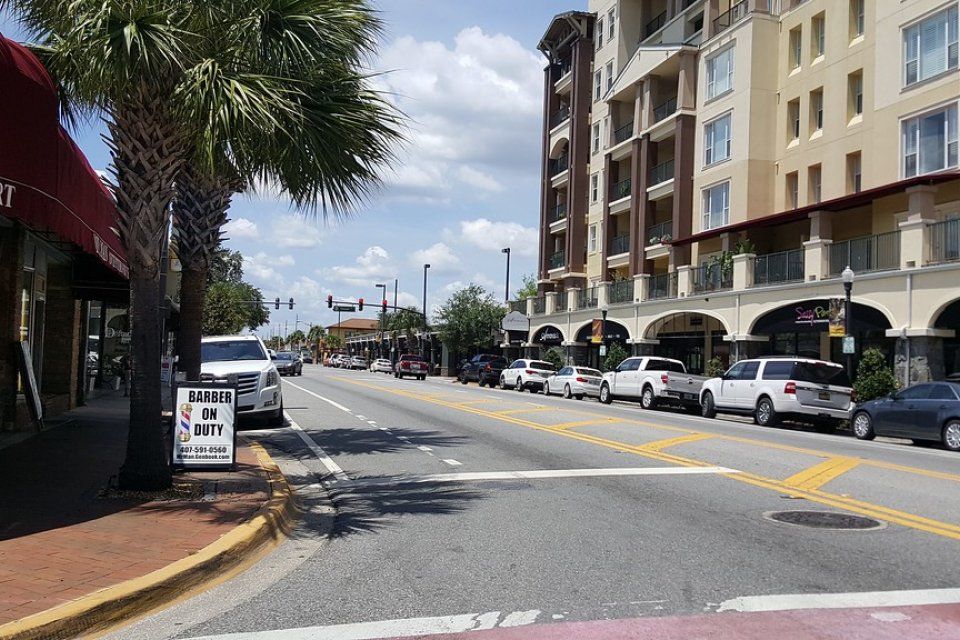 A report in the Journal of the American Planning Association claims that the excessive width of many U.S. streets constrains the potential for increased population density. According to the report, "street design manuals ignore the fact that the more valuable the land, the narrower the road should be." Street design undervalues street space, writes Jean Dimeo, "whereas residential and commercial rents and sale prices make many metropolitan regions increasingly unaffordable." Minimum street widths, like minimum parking requirements, cripple a city's ability to develop more housing and increase density. "In the most expensive county in the data set—Santa Clara (CA)—narrowing the right-of-way to 16 ft would save more than $100,000 per housing unit through reduced land consumption."

Report author Adam Millard-Ball, an associate professor of urban planning at the University of California, Los Angeles, outlines suggestions for reducing wasteful use of street space and making room for more housing. These include reducing some low-volume roadways to "'yield streets,' with a single bidirectional lane and passing places," eliminating street-width requirements, and selling excessive right-of-way to developers. "Rather than requiring a land owner to provide a portion of the property for the street, a city could increase inclusionary housing requirements, require some land to be protected as natural habitat, or levy impact fees for contributions to parks, specialized firefighting equipment and public services."

What Is the Future for Transit After COVID? …

Ranking the Top 15-Minute Cities of the …

The rankings in a recent report are about the potential of U.S. cities to …

More Details from the Massive …

The bill's more than 400 amendments include a VMT pilot, a Texas …

The pandemic has resulted in an an increasing preference for sprawl …

It's Time For A National VMT Fee …

Op-ed: Charging road users by how much they drive, not how much gas they buy, …

The Problem with Tree Planting Programs 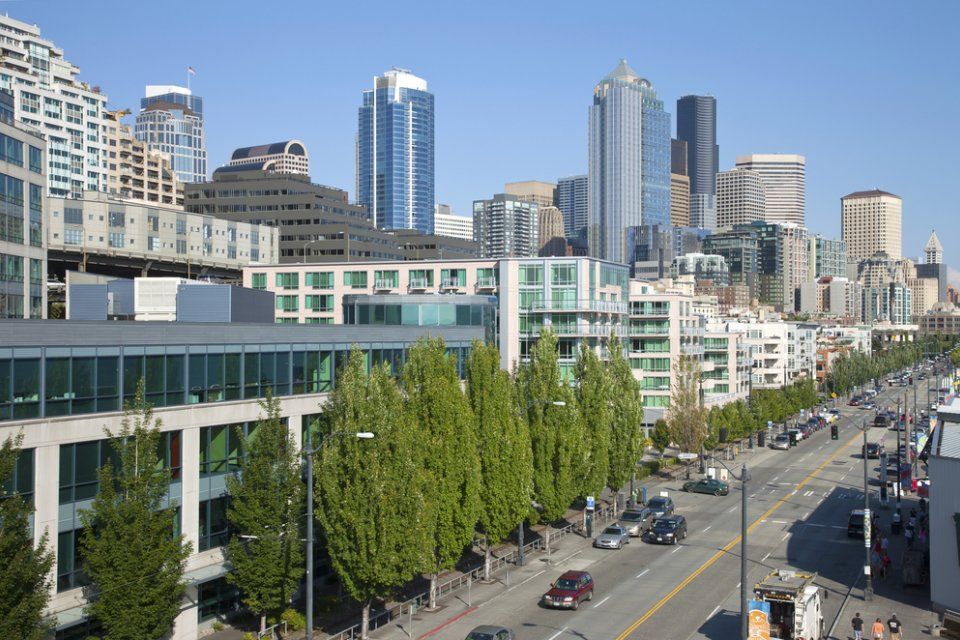 Seattle is one of the U.S. cities shrinking minimum parking requirements to allow for denser, more affordable development near transit.

The Limits of Citywide Upzoning

A study shows zoning reform isn't a silver bullet for the housing crisis. In some low-income and BIPOC neighborhoods, it could 'cause more harm than good.'

The Biden administration has proposed a suite of policy and funding programs designed to create and protect 100,000 affordable housing units. If successful, the program will still fall well short of the need.

The pandemic has resulted in an an increasing preference for sprawl among Americans, according to the findings of a recent Pew Research Center "American Trends Panel."

The "Metro as Sanctuary" campaign provides an example of movement-based planning. This kind of planning is relational and solidaristic, with an emphasis on collective decision-making, complementary divisions of labor, and mutual learning.

This course aims to provide an introduction into Urban Design Sketching focused on how to hand draw master plans using a mix of colored markers.

Stay up to date with the latest News and Job listings

Planning: A professional practice and an academic study focused on the future of built environments and connected natural environments—from the smallest towns to the largest cities and everything in between.