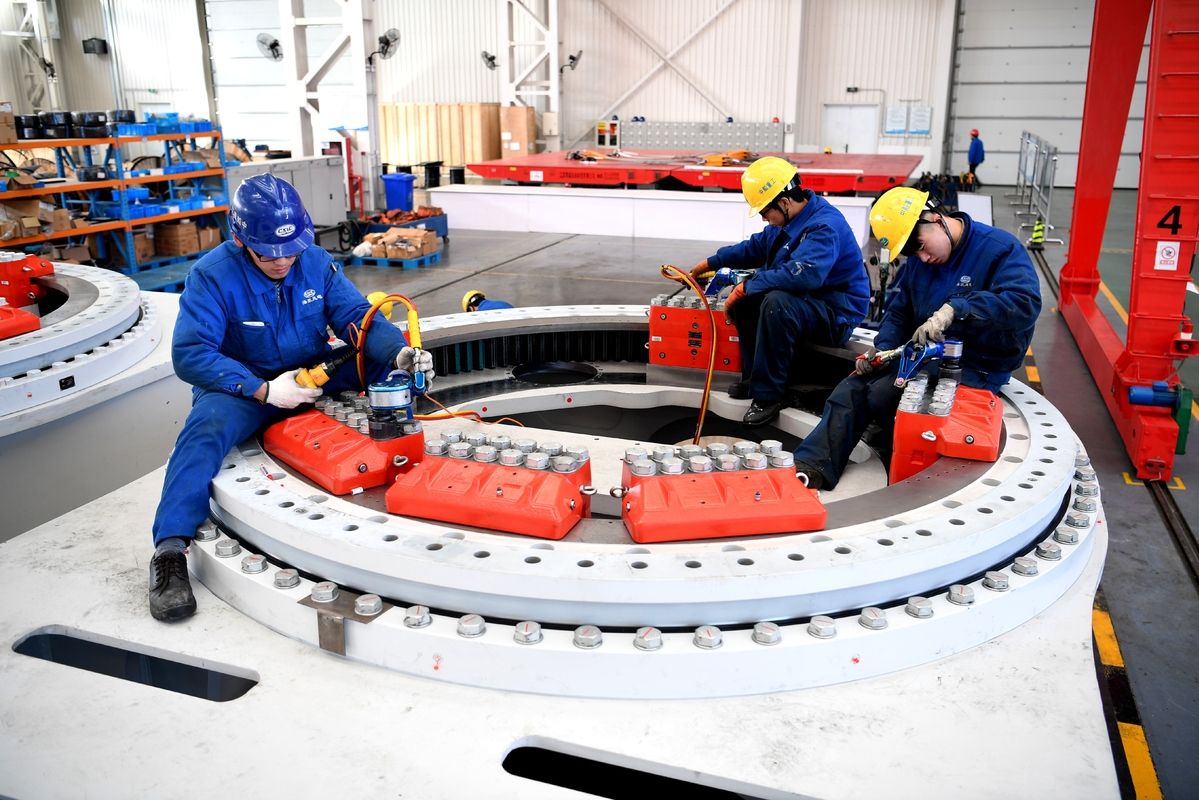 However, it should also be noted that the natures and functions of state-owned enterprises vary in different social systems. In Western economies, state-owned enterprises are essentially controlled by a few big capitalists backed by governments and operate to make more and more profits. In a socialist market economy, however, SOEs are owned by the people, and serve as an important tool for promoting modernization and safeguarding the common interests of the people. They shoulder multiple responsibilities, from providing public services, developing strategically important industries and protecting the environment to promoting science and technology, safeguarding national security, facilitating fair resource distribution and realizing common prosperity. These traits distinguish them from their counterparts in capitalist market economies.

Is this Western envy or jealousy?

The fundamental reason why some Western politicians target China's SOEs for criticism is that these enterprises have become bigger and stronger than Western politicians' expectations, and are helping China to develop into a comprehensive modern socialist power to realize the Chinese Dream of national rejuvenation.

Yet there is no inherent logic in using the role of the government to identify the Chinese economy with "state capitalism". The relationship between the government and the market depends on the evolution of the economic system, with the two being mutually complementary and indivisible. This is the development law of market economy.

Capitalist market economy and socialist market economy both need effective market regulations — which only the government can provide — for the supply of public goods, maintenance of macroeconomic stability, improvement of the social security system and strengthening of economic security.

In a capitalist market economy, which is based on private ownership, the government is not only the spokesperson for capital but also serves the interests of capital. As a result, it is difficult for the government to ensure economic and social development serves the interests of the entire society, so as to resolve the basic contradictions between socialization of production and private ownership.