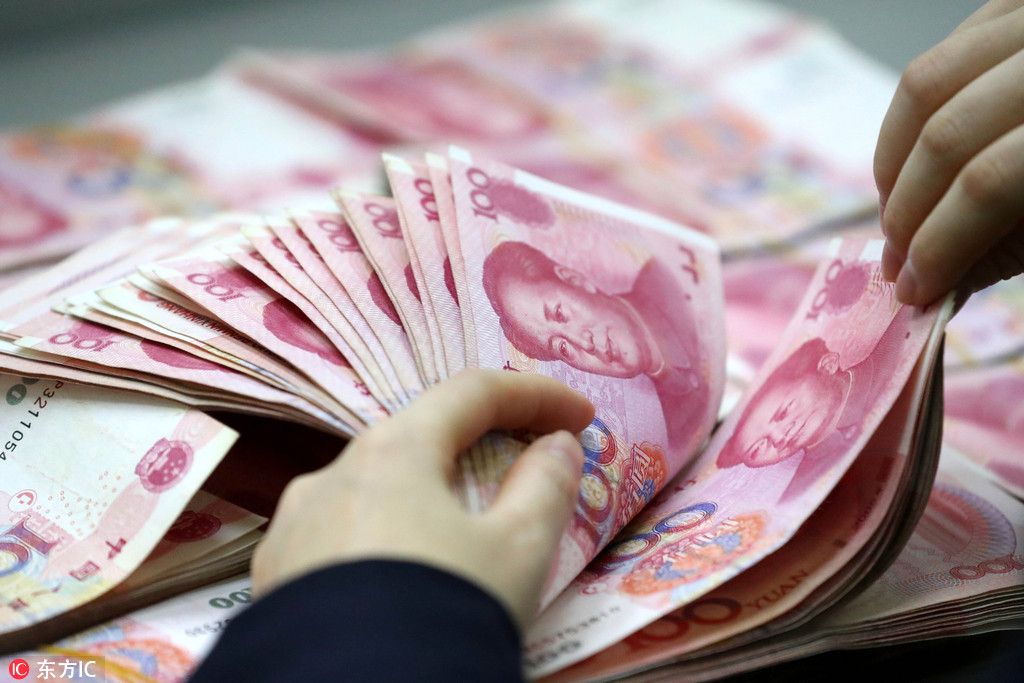 Some politicians cannot accept China's rapid but peaceful rise under the leadership of the Communist Party of China, so they use terms such as "state capitalism" to criticize it. The intention of such people is clear: to defend capitalism by pitting "state capitalism" against "liberal capitalism" and creating an atmosphere that would curb the development of developing and emerging market economies, especially China.

On the one hand, such observers try to divert and cover up people's discontent with the profound defects of the capitalist system, and claim free market capitalism is facing a crisis because of the threat posed by "state capitalism". On the other hand, they try to find faults with socialism with Chinese characteristics, so as to distort the attributes of socialist market economy with the aim of shaking people's confidence in the socialist market system, and forcing China to abandon its development path. Their ultimate is to contain China's rise.

Such people always use double standards when it comes describing the attributes of "state capitalism". When Western economies need state support for capital accumulation, these people advocate protectionism and state intervention. But when Western economies enjoy competitive advantage, they forcibly promote free trade and require other countries to unconditionally open up their markets, so as to benefit from it. And when the Western economies' competitive advantages fade out due to competition from other economies, including latecomers such as China, they go back to practicing protectionism.

A pretext for not accepting reality

Many observers and politicians have attempted to include China into the capitalist spectrum, or assumed that by adhering to the rules of market economy, China will automatically embrace the capitalist system. But when they realize socialism with Chinese characteristics, compared with capitalism, is yielding better results, some of them start identifying China's socialist market economy with "state capitalism", instead of admitting that socialism with Chinese characteristics and socialist market economy have achieved success beyond their wildest dreams. This is the essence of their "state capitalism" argument.

Western countries have always regarded market economy as their exclusive economic system, as is evidenced from Western economic theories. But market economy and capitalism are two different things, the former being a means to allocate resources, which can be combined either with the capitalist or socialist system.