The tax haven at the end of the world

The Economist
The AmericasJul 16th 2016 edition 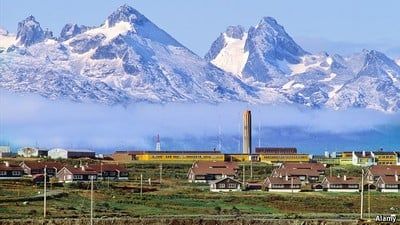 EARLY on a Tuesday morning, a team of mainly female workers is assembling mobile phones. Hair covered and hands gloved, they connect chipsets and insert batteries. This could almost be China, the homeland of Huawei, the company which designed these devices. But the plant is 16,000km (10,000 miles) away from Huawei’s base, and a long way from almost everywhere else: in the archipelago of Tierra del Fuego, a place where the buzz of productive energy, impressive as it is, has begun to die down.

The assembly line’s location in a land of glaciers and tundra reflects a giant exercise in mixing geostrategy with industrial policy. Argentina’s half of the main island became a special economic zone in 1972 when the then ruling junta decided to populate it, hoping to keep Chile’s military ambitions at bay. To lure people to this wild corner of the Earth, it exempted firms and residents from most taxes.

Hand-picked stories, in your inbox

A daily email with the best of our journalism

More from The Americas 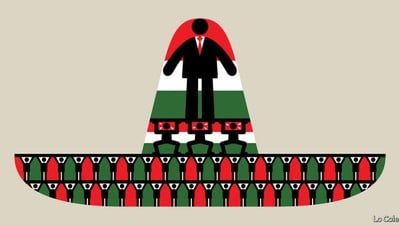 Out the doorBrazil’s brain drain is getting worse 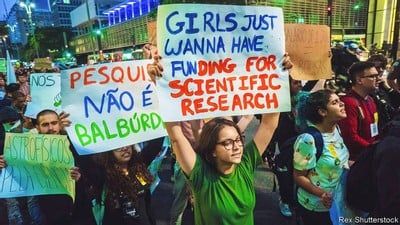 High stakesVancouver wants to decriminalise possession of many hard drugs 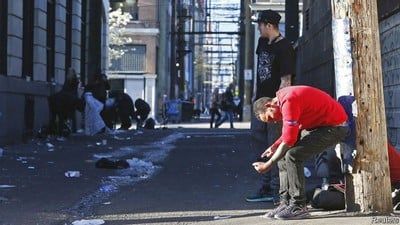