The Price of New Urbanism: A Hypothesis 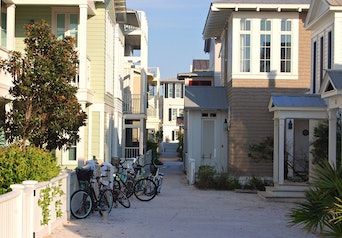 In a recent blog post, Addison Del Mastro asked why New Urbanism appears to be so expensive. Most observers agree with the basic observation—New Urbanist developments seem to be, pound for pound, a bit more expensive than comparable conventional developments.

There are three reasons why New Urbanist projects might be pricier than others. The first two are well understood:

But there’s a third reason that is directly connected to the fact that so much new housing of any sort is expensive: institutional supply constraints.

In most places, zoning is designed to guarantee that new houses are a bit more expensive than existing ones. That isn’t a terribly high bar in most places as newer houses are bigger and more expensive in general. The most common ways to achieve this are inimical to New Urbanism: large frontages, deep setbacks, and ample minimum lot sizes.

If regulations merely required each new home to sell for more than the area’s average, New Urbanist developments would be at no disadvantage. But as it is, developers that want to deliver value through a different set of amenities—proximity rather than privacy, design rather than size—usually need to go through a discretionary regulatory approval process.

That process adds costs of its own in time and lawyers, but it also gives local regulators the ability to kill a project that isn’t up to their standards. A New Urbanist developer who proposes a project aimed at the modest end of the market, and who thus needs to cover his design costs with small lot sizes and other economies, risks being shut out after incurring significant upfront costs.

"Standard", non-urbanist projects by contrast, can be cheaper by skimping on all the amenities that aren’t required by code. The cheapest new subdivisions in your metro area probably lack sidewalks but have deep setbacks. These amenity tradeoffs are driven by regulation, not demand.

In fairness to regulators, the developers bear some responsibility. New Urbanism is an industry-led trend, and the leaders—who certainly have ideas—could find jurisdictions that would allow them to further develop affordable-by-design New Urbanism.

Salim Furth is a senior research fellow and director of the Urbanity Project with the Mercatus Center at George Mason University. This New Urbanism series is supported by the Richard H. Driehaus Foundation. Follow New Urbs on Twitter for a feed dedicated to TAC’s coverage of cities, urbanism, and place.

Become a Member today for a growing stake in the conservative movement.
Join here!
Join here 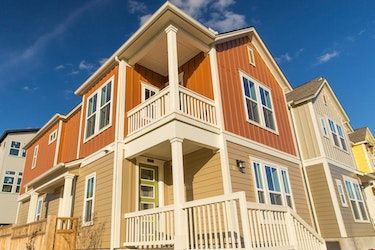 Scott Beyer May 20, 2022
Allowing ACUs to operate in neighborhoods can spur walkability and small-business formation. 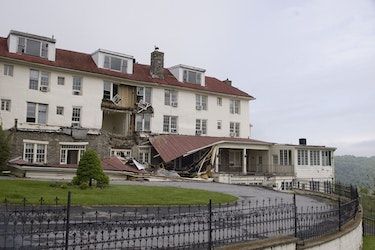 Addison Del Mastro November 6, 2020
Most Americans have no idea how byzantine and restrictive our land-use regime is. 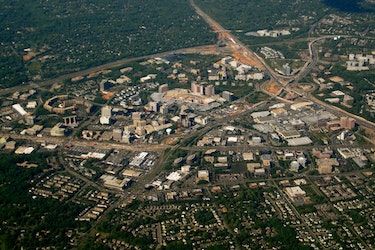 Zoning Reform Is Not Leftism

Theo Mackey Pollack August 21, 2020
Contra the Trump-Carson WSJ op-ed, this is not a left-right issue.

The American Ideas Institute is a nonprofit, non-partisan 501(c)(3) organization based in Washington, D.C.