I’m closing in on a functional MVP for Subconscious, targeting an alpha in Q1 2022.

Short term, the alpha will be a tiny, single-player iOS notes app for self-organizing ideas. You own your data, Subconscious just saves it to plaintext files. The simplest thing that could possibly work. If you like Notational Velocity, you might like this.

Long-term, I want to build toward a multiplayer tool for thought. Multiplayer social hypertext, built on open web3 protocols. Like Twitter meets Wiki. The internet of ideas.

So, a little app with big dreams. Give it a shot if you have moderate expectations and are willing to be open-minded and patient as we build the plane in-flight.

What I’m thinking about: networks

I recently ran a series of scenario planning exercises exploring the trajectory of forces driving the web3 phenomenon. This lead me to pull two good books off of my shelf: Scenario Planning (Lindgren, Bandhold, 2009), and Learning from the Future (Fahey, Randall, 1998). Both offer useful exercises for scenario development.

Coming away from this process, I was newly surprised by the uneasy collision of two systems: states and networks.

Gordon Brander @gordonbrander
The story of the 21st c is about new networks cutting through formerly self-enclosed spaces. Network vs territory... Sketching to think. 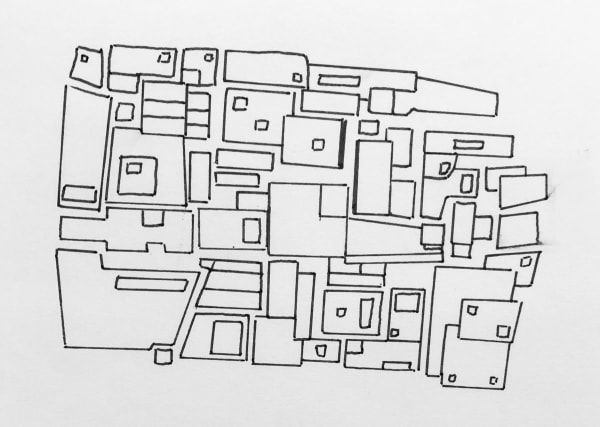 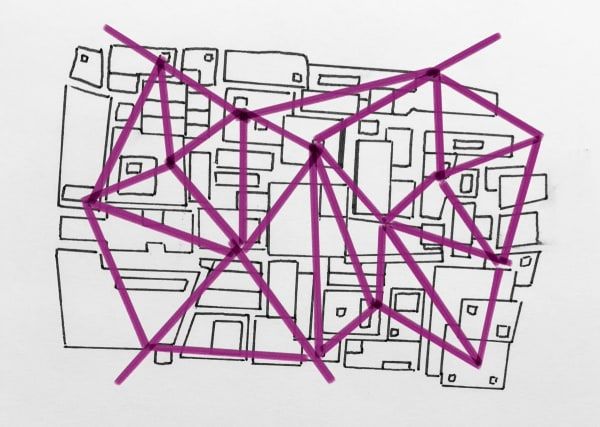 Internet money. What does it mean to make money legible to software? What does it look like when markets and Turing-completeness intersect? How might markets be programmed? What would a market look like without humans in the loop? Smart contracts all the way down?

Network society. Others were asking these questions 20 years ago. Mark C. Taylor’s "Moment of Complexity" opens this way:

While moments of radical transformation can never be defined with precision, the collapse of the Berlin Wall on November 9, 1989, signaled a decisive shift from an industrial to an information society. With the ostensible triumph of multinational, informational, or digital capitalism, walls, which once seemed secure, become permeable screens that allow diverse flows to become global. What is emerging from the flux of these flows is a new network culture. […]

This trajectory suggests that the moment of complexity can be understood in terms of the shift from a world structured by grids to a world organized like networks. […]

What, then, is a grid, and what is a network? This question, which generates many more questions, is deceptively simple. We might begin to appreciate its complexity by conducting what Kierkegaard once described as a "thought experiment."

By Gordon Brander · Launched a year ago

The web began as a tool for thought

Why did the web take over desktop and not mobile?TLDR: "make the web do apps" is not a disruptive strategy. It's like surviving The Great Oxidation Event, then saying "make anaerobes do…

The state of the webWhat’s next for the web? I’ve spent a good chunk of my career trying to answer this question in practice, making the web do things it maybe shouldn’t…

Aggregators aren't open-endedThe landscape of tech is currently dominated by ad-supported consumer products and B2B SaaS companies. My sense is that this may be fundamentally…
See all