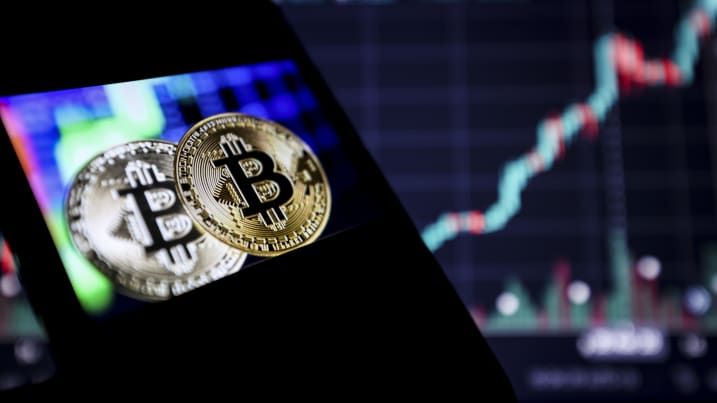 The Securities and Exchange Commission announced Friday it rejected a bitcoin exchange-traded fund run by VanEck that would have directly tracked the digital currency’s price moves.

The application was filed in March by the Cboe BZX Exchange, which wanted the SEC to make a rule change allowing it to list the VanEck bitcoin fund. The SEC said the Cboe had not done enough to demonstrate it could prevent fraudulent trading to protect investors.

That rationale is in line with previous rejections by the SEC of proposed ETFs that would track bitcoin directly. Companies, including VanEck and the Cboe, have been vying to release the first U.S. bitcoin ETF for almost 10 years, but the SEC has been slow to embrace one, citing concerns about the lack of regulation and the potential for fraud and manipulation in the bitcoin market.

There are several other similar bitcoin ETF applications awaiting decisions.

VanEck has a bitcoin futures ETF that’s been considered effective by the SEC since Oct. 23. Some saw it as the first to follow ProShares, but it has not yet begun trading.

Many investors think these futures-based products aren’t as favorable as an ETF tracking bitcoin directly would be, but some see it as an important steppingstone to one down the road. However, it could be a very long road.

A rush of applications for futures-based ETFs came this year shortly after SEC Chairman Gary Gensler made clear that he’d be more open to a futures-based product. Several more bitcoin futures ETFs are also awaiting the go-ahead from the SEC to begin trading.