Miami Beach’s "practically invisible" eruv is the subject of a film by Aaron Davidson that was shown at the Jewish Museum of Florida/FIU Aug. 30. 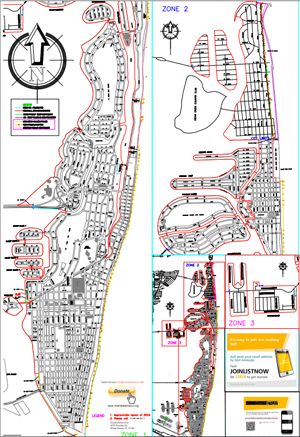 Davidson, 25, told Jewish Political News & Updates that he became fascinated by the eruv and its effect on the lives of those in the Jewish community and those who do not notice it at all, creating a film titled "What’s My Line."

The South Florida Sun-Sentinel said Aug. 24 that "Many people may not be aware that a practically invisible, simple white string circles above Miami Beach. This is an eruv, a ritual enclosure that some communities construct in their neighborhoods as a way to permit Jewish residents or visitors to carry certain objects outside their own homes on Sabbath and Yom Kippur."

The "near invisibility" and "unobtrusiveness" of eruvim, plus the public's alleged ignorance of what they mean, are cornerstones of court decisions supporting the legality of the religious boundaries.

Decisions on the eruv say that the lechi markers that are used to establish them would not be noticed or understood by a "reasonable" person.

However, Supreme Court Justice Sandra Day O’Connor has given a new definition of a "reasonable" person as one who is knowledgeable.

UCLA Law Prof. Alexandra Susman, in a 34-page paper on eruvim that calls them "unconstitutional," says, "It is quite clear that Justice O’Connor’s view has prevailed: in Santa Fe Independent School District v. Doe (530 U.S. 290, 2000) the Court articulated that the relevant inquiry is ‘whether an objective observer, acquainted with the text, legislative history, and implementation of the statue [i.e., government act] would perceive it as a state endorsement of [religious activity]."

Maps of eruvim on synagogue and Google websites, along with explanations of their meaning, allow observers to be knowledgeable about them. A map of the Miami Beach eruv is on miamibeacheruv.org.

Eruvim Can Be Expensive, Difficult to Maintain

The Davidson film notes the "difficulty" of maintaining an eruv, "especially in the South Florida weather" that includes hurricanes.

Unless all lechis and strings are properly in place on the entire eruv, it cannot be used by the observant. Inspections take place just before the start of each Sabbath. The Jewish Museum has been asked for a video of the film or a transcript of it.

Pinetree Park Not in Eruv

The website of Beth Israel, Miami Beach, says that Pinetree Park is "currently not included in the eruv."

The Freedom From Religion Foundation had demanded in 2014 that the Pinetree Park eruv, a recent addition to the Miami Beach eruv, be taken down as well as all other public eruvs on the island.

Jewish People for the Betterment of Westhampton Beach says eruvim throughout the U.S. should be dismantled. This quote is on its website.

"The latest court ruling on the eruv case came from Acting Judge Farneti of the State Supreme Court. What is becoming clear is that the eruv issue is not being decided on the basis of law in any of the courts that have ruled on the multiple cases. It has become increasingly apparent that no judge has the judicial fortitude to issue a ruling that could be the basis of causing all eruvs in the United States to be taken down."

Tablet.com, New York, said July 11, 2014, that Miami Beach "has long stood behind the eruv—Miami Beach, after all, has a sizable Jewish population, so it may seem to the city to be a small concession to accommodate the needs of a large community—and as the newspaper (Miami News Times) points out, isn’t likely to change its tune now."

FFRF told this website that the Pinetree Park eruv had been taken down following its complaint. It issued a release announcing that on July 24, 2014.

However, Julia Yarbough, "media ambassador" for MB, said that it had been restored. She could not locate a permit for this but said in an email Jan. 27, 2015 that it does not mean the eruv is not up in Pinetree Park. Her email said: "As of today – the Eruv in Pine Tree Park you are inquiring about is up and the City has never taken it down. They are researching to see if any permits were ever issued for the original placement of this Eruv."

No comments have been submitted for this story yet. 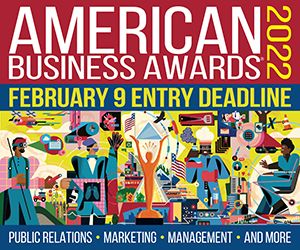 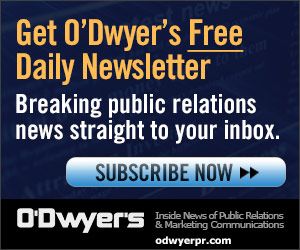