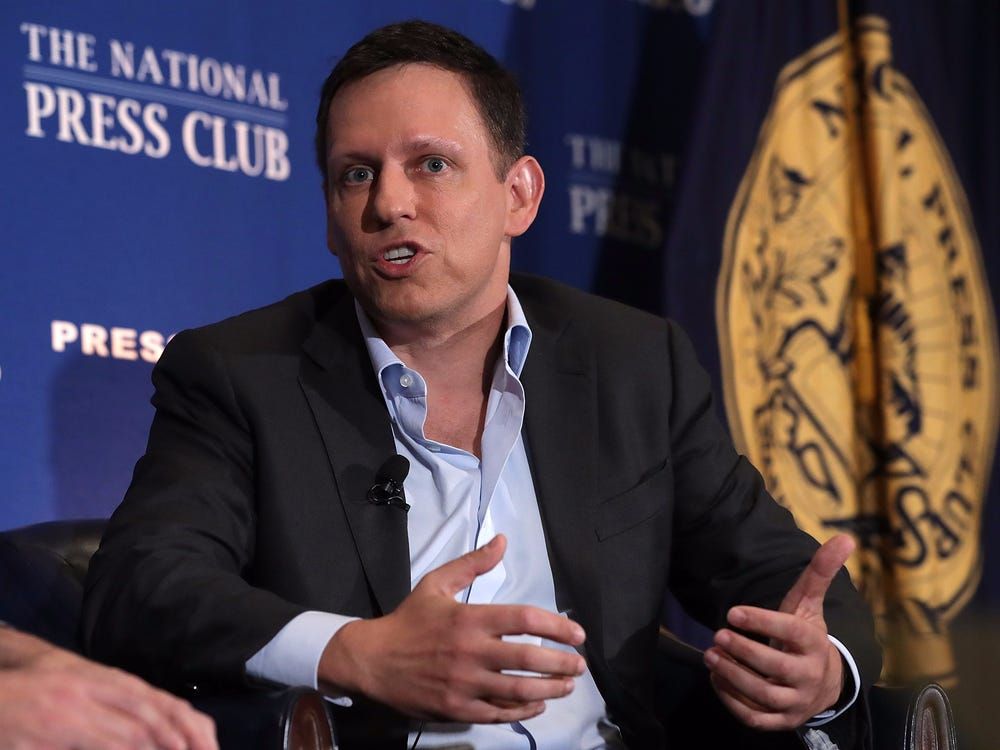 A Southern Illinois University researcher's offshore development of a herpes vaccine, which was buoyed by a $7 million investment from Peter Thiel's investment firm and a related organization, could now put the school's $15 million in federal research funding at risk.

How to execute 2 types of crypto trading, per billionaire Bankman-Fried

William Halford, a now-deceased professor at the university, ran clinical trials in 2016 with a weakened herpes virus on St. Kitts and Nevis, a nation consisting of two islands in the Caribbean. He was initially unable to acquire federal funding or approval from an institutional ethics review board, which is a federal requirement. But by conducting research offshore, Halford was able to avoid both federal oversight and the school of medicine's standard safety regulations for human trials.

Halford and the co-founder of his company, Rational Vaccines, apparently tested the vaccine on themselves first to ensure its safety. They then flew 17 subjects with genital herpes to St. Kitts and injected them with three shots of the vaccine.

Halford claimed that the patients experienced, on average, a threefold reduction on days with symptoms. Yet biomedical experts from Johns Hopkins and other peer institutions roundly decried the testing as dangerous and unethical since the vaccine could cause serious side effects in people who already have herpes, and the findings were rejected by a medical journal. The St. Kitts government also launched an investigation into the trials. 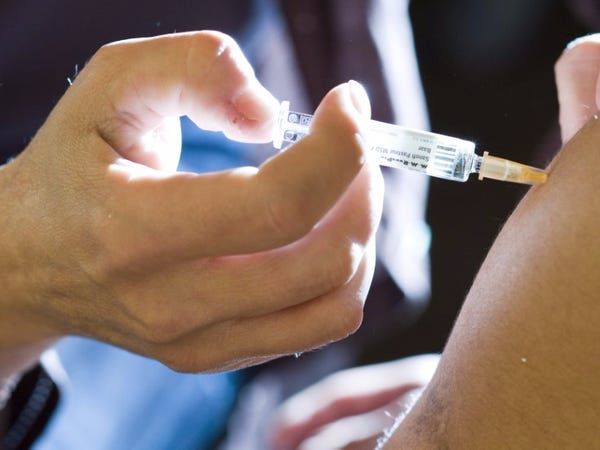 A student receives a vaccine.
Thomson Reuters
As Ars Technica has pointed out, Thiel is an outspoken critic of the Food and Drug Administration for what he sees as onerous protocols, so it could be that the funding from his firm was mean to be a finger in the eye of the administration.

The Silicon Valley billionaire has said of the FDA's regulations, "You would not be able to invent the polio vaccine today."

The State Journal Register last week obtained a correspondence between the dean of the Southern Illinois University School of Medicine, Jerry Kruse, and a representative from the US Department of Health and Human Services, who was inquiring about the testing.

Kruse wrote that the university's investigation of the experiments "has determined that serious noncompliance with regulatory requirements and institutional policies and procedures occurred."

The researchers had not received approval or supervision from the university's oversight board, though Kruse claims the school was under the impression that Halford's company was handling the safety and approval measures itself.

Yet, according to Ars Technica, the university released a positive press release in which Halford criticized the FDA and is quoted as saying, "Many of the virus vaccines we currently put in our kids — chickenpox, mumps, measles, and rubella — were developed using live-attenuated viruses in the '50s, '60s and '70s when the regulatory landscape was more relaxed… and they have worked remarkably well."

If the Department of Health and Human Services concludes that the university violated federal rules, it could jeopardize the school's $15 million from the government for research.

Newsletter
Business Insider: A daily selection of curated stories
Email address
By clicking ‘Sign up’, you agree to receive marketing emails from Insider as well as other partner offers and accept our Terms of Service and Privacy Policy.

SEE ALSO: Netflix's CEO gave Peter Thiel a bad grade as a Facebook board member because he supported Trump »

NOW WATCH: NFL cheerleaders reveal the best and worst parts of their job 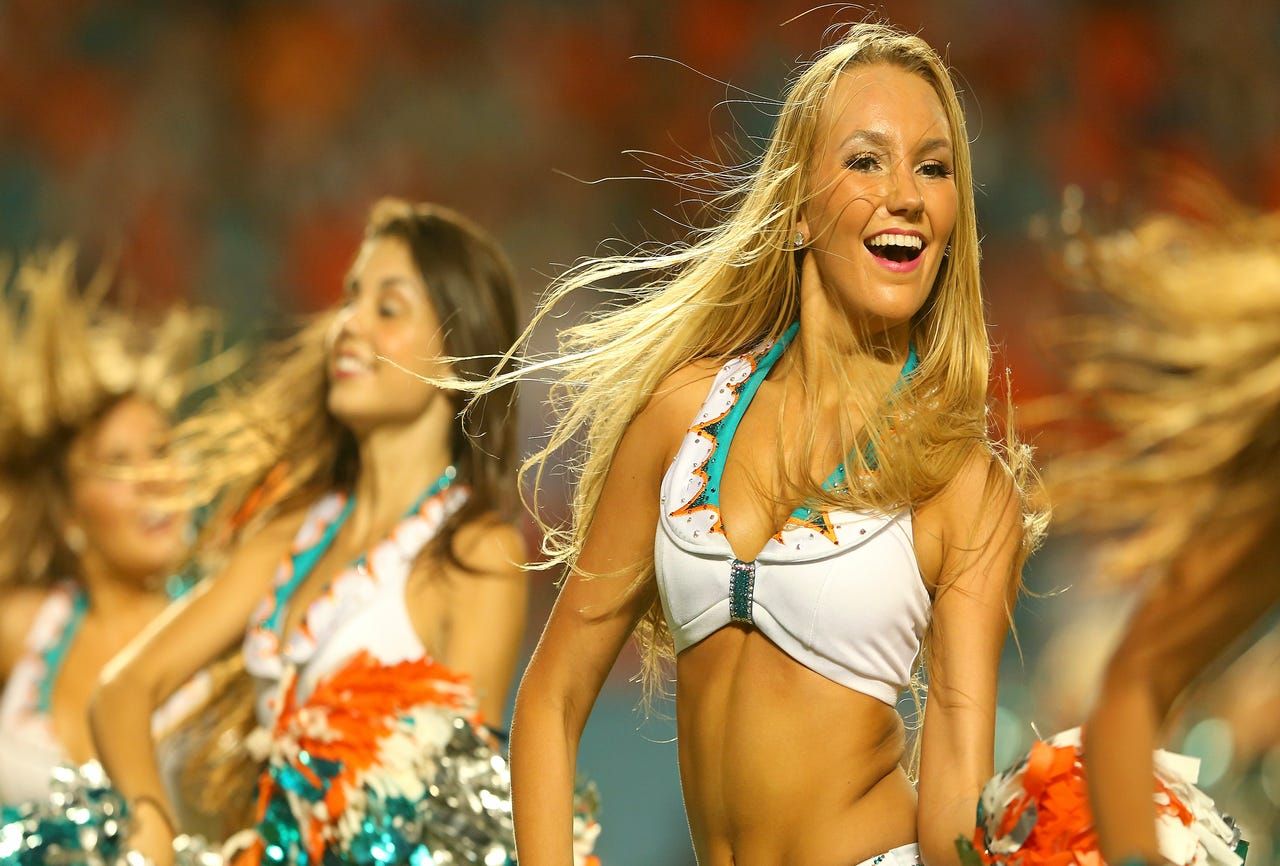 What it's like to get a Pfizer booster shot, side effects
Undo