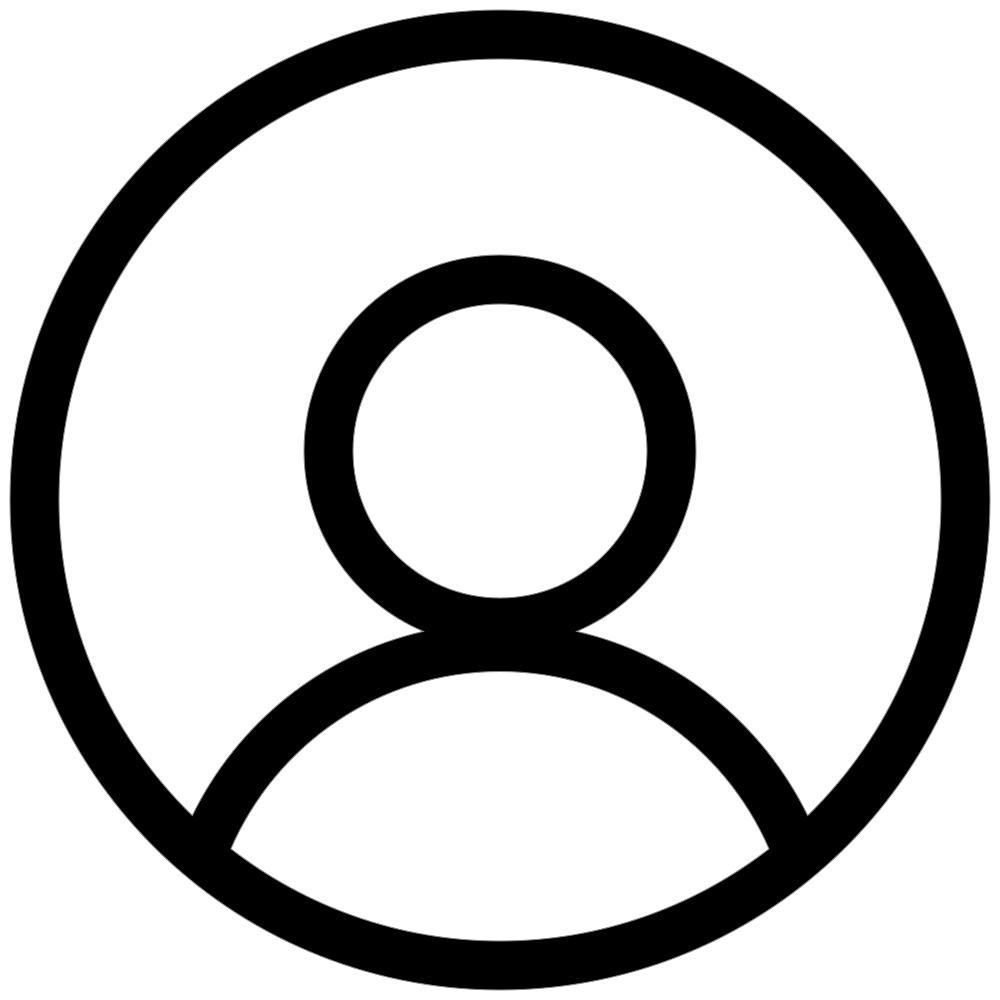 Ever looked at a Thomas Kinkade painting of a cozy cottage nestled into an impossibly golden landscape and thought: That picture would be better with some avant-garde architecture? If so, you’re not alone. One Indianapolis-based architect took to Twitter this weekend to debut his series of mashups featuring modernist structures set inside Kinkade’s light-filled, idyllic settings. The resulting images—which are stunning—were precipitated when architect Donna Sink asked the Twitterverse if anyone could take on the challenge:

Does anyone do paintings of Modern buildings in the style of Thomas Kincade?

I.M. Bae
@nickhasthoughts
·
Follow
I'm in. Let's start off easy with one of Kahn's beautiful boxes (eg the Fisher house). Tell me this thing isn't *screaming* for the "eerie twilight" treatment. 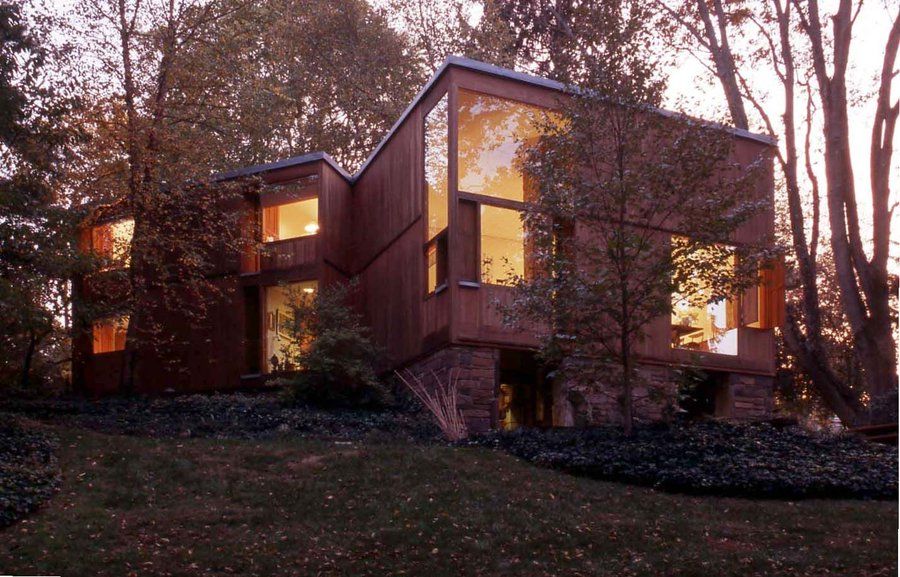 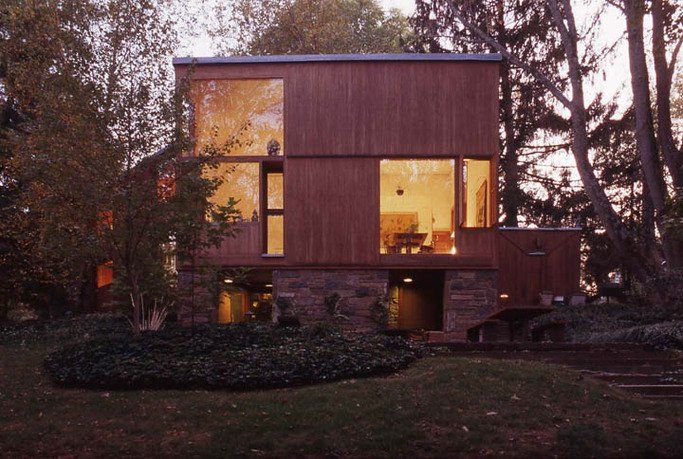 Throw a fake millpond in the yard and a few dragonflies flitting about and you’ve got a winner! #ModPainterOfLight

I.M. Bae
@nickhasthoughts
Replying to @DonnaSinkArch
I'm in. Let's start off easy with one of Kahn's beautiful boxes (eg the Fisher house). Tell me this thing isn't *screaming* for the "eerie twilight" treatment.

I.M. Bae
@nickhasthoughts
·
Follow
I have a lot to do and my wife would kill me if she knew I spent time on this, but you don't get to pick when you get the call to be a hero (reposted bc I had* to add the glow around the windows) (* I in no way had to do this) 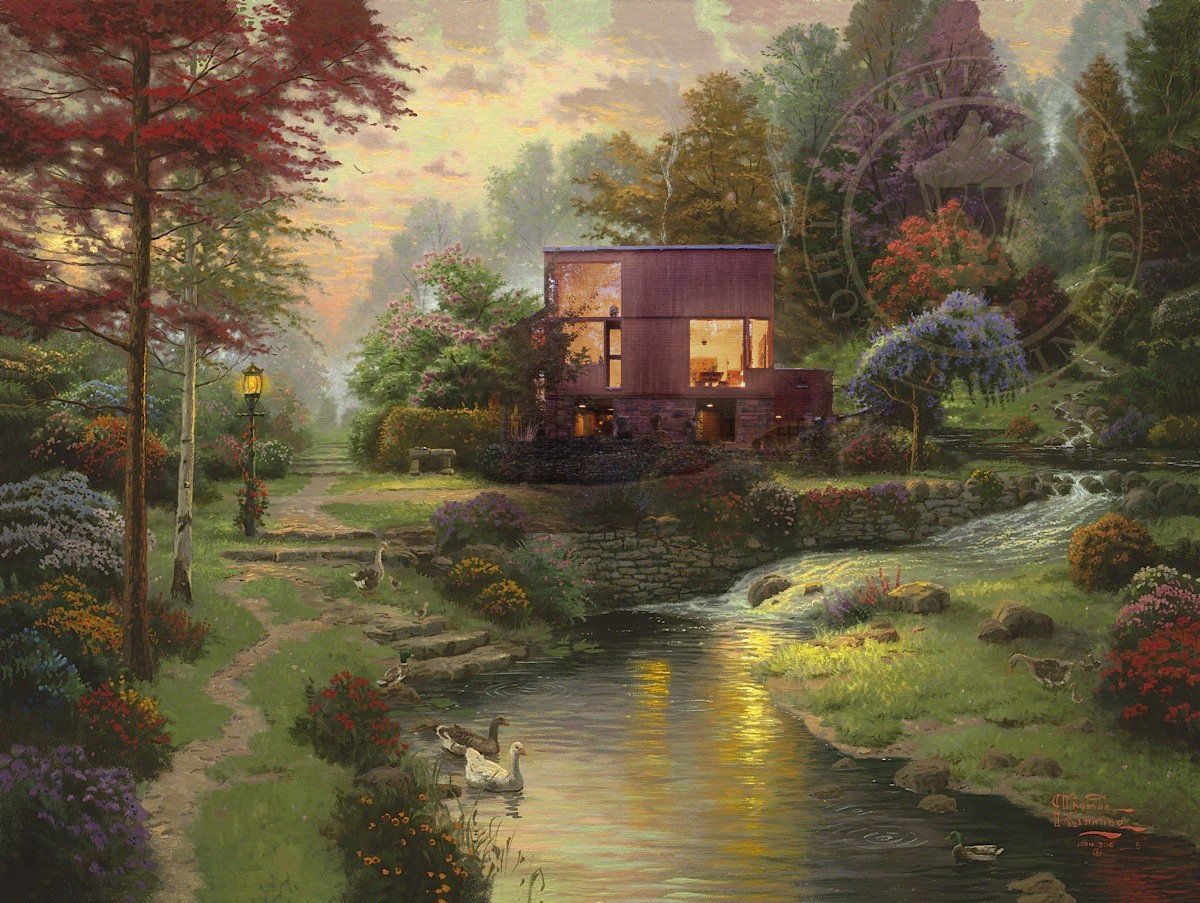 Several other interested viewers chimed in with requests for @robyniko, and the series began to form. He set Philip Johnson’s Glass House within a breathtaking creekside mountain vista, and then put Le Corbusier’s Villa Savoye inside a Christmas winter wonderland. He also placed Mies van der Rohe’s Farnsworth House within a meadow and forest landscape. 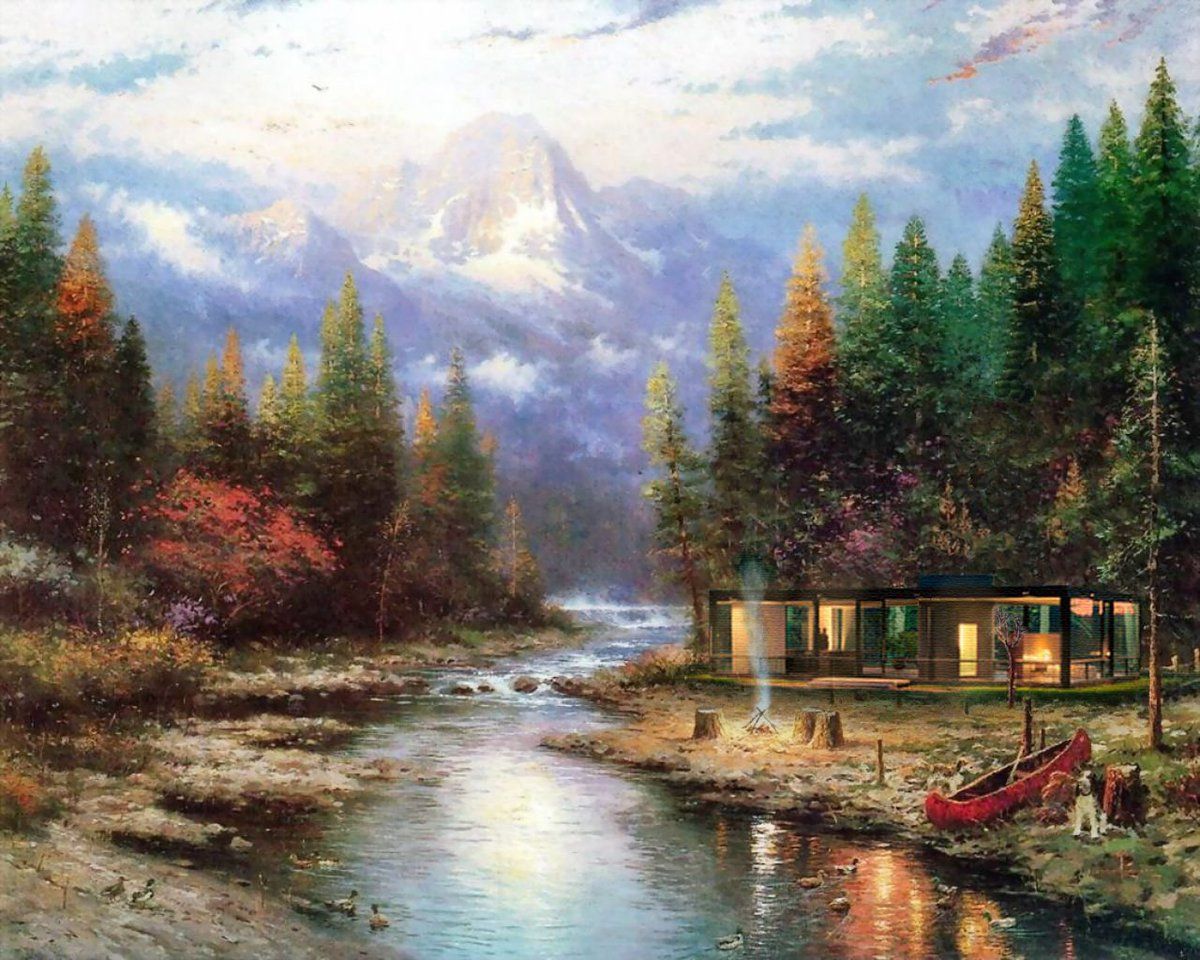 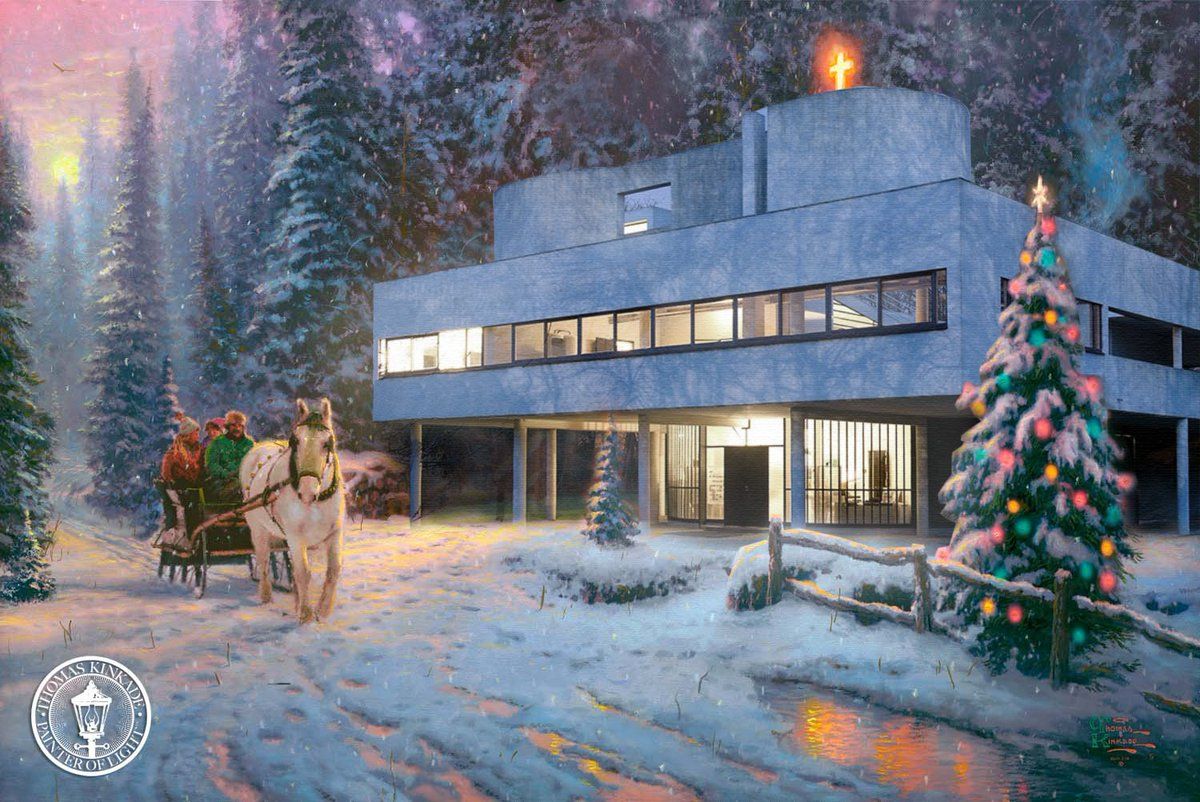 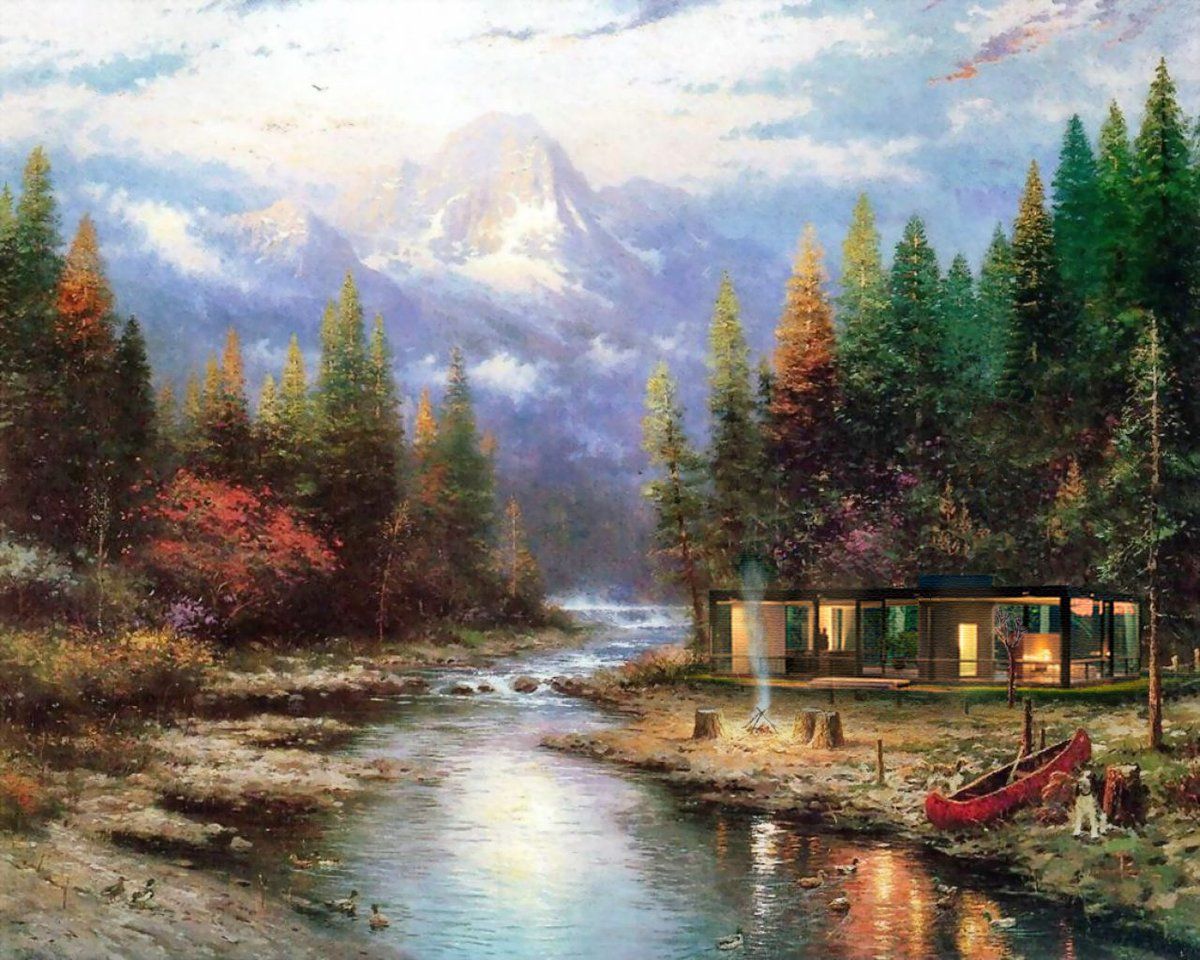 I.M. Bae
@nickhasthoughts
·
Follow
Ok this might have to be the last one for today. I present to you, the Farnswoods House: 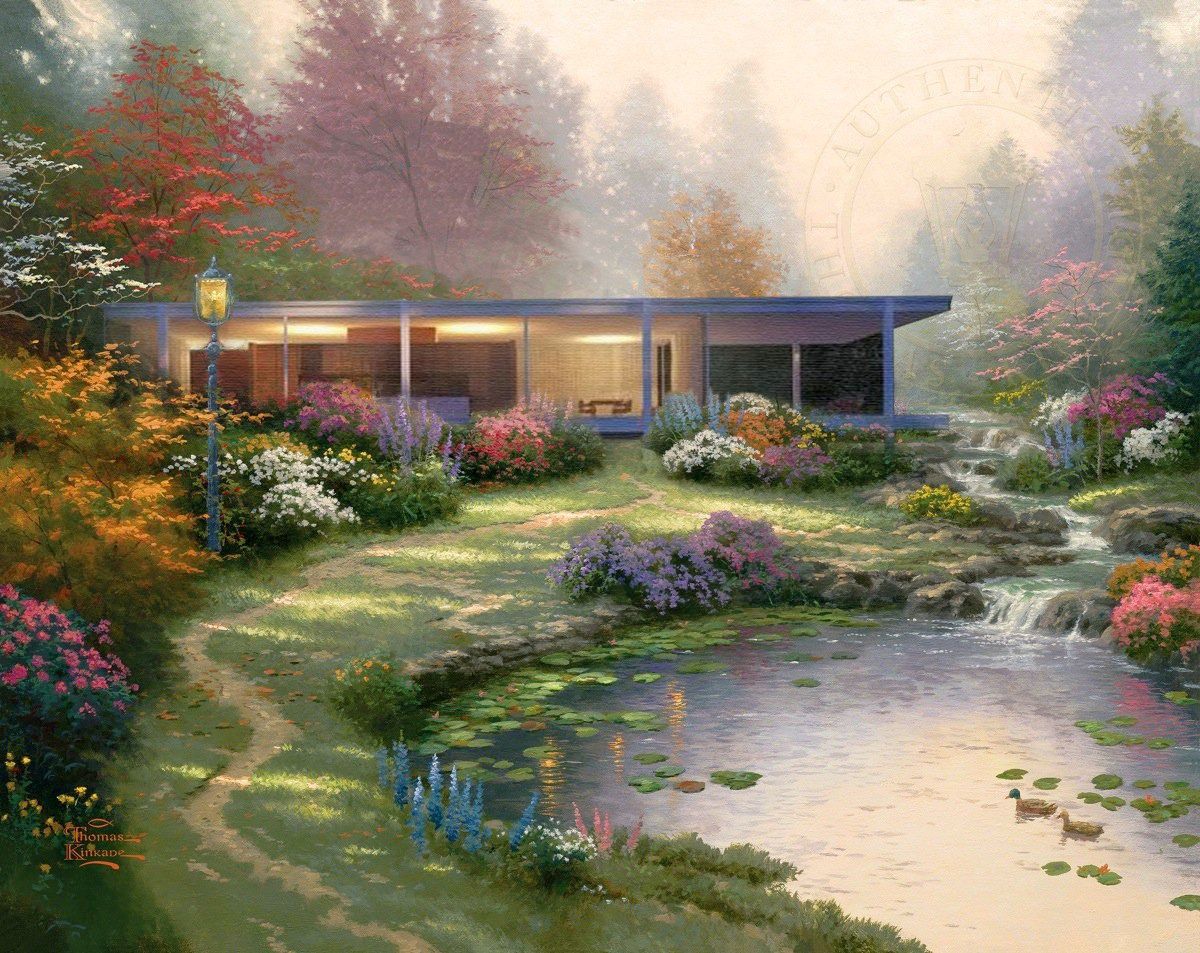 @robyniko’s Twitter bio discloses that he’s a self-proclaimed procrastinator, but this mashup series was undoubtedly encouraged by those scrolling in earnest and tweeting at him: "You definitely had to do this," from @SWardArch, and, "I hope these end up in your portfolio," from @ianwrob.

The Architect’s Newspaper reached out to @robyniko to get more details on why he decided to pursue the unlikely project. "It was one of those asides that you chuckle about imagining and then move on," he said, "but I was home for the weekend without my family and decided to indulge my curiosity about how these famous modernist homes would fit into Kinkade’s universe." @robyniko noted that though he approached the project as a way to distract himself, it ended up conjuring something worthy of discussion. "I think that, given the difference in who typically appreciates Kinkade’s ‘never-was’ nostalgia versus who likes modern architecture," he said, "it can be part of a conversation about architecture, representation, and how the public responds to both."

And the response was clearly strong. When @robnyiko uploaded his final rendered masterpiece, the oceanside Gehryhaus—a relocation of Frank Gehry’s residence in the Santa Monica suburbs—his followers realized all of these water-adjacent buildings represented in the thread would be likely to flood. In a later tweet, @robnyiko jokingly concluded that Kinkade’s work is a commentary on climate change, a theory he backs up with an attached screenshot of a Google Image search showing row after row of blown-out Kinkade paintings with skies that evoke the smoke and haze of this summer’s wildfires.

Starting a thread of my Thomas Kinkade + Modernism mashups: 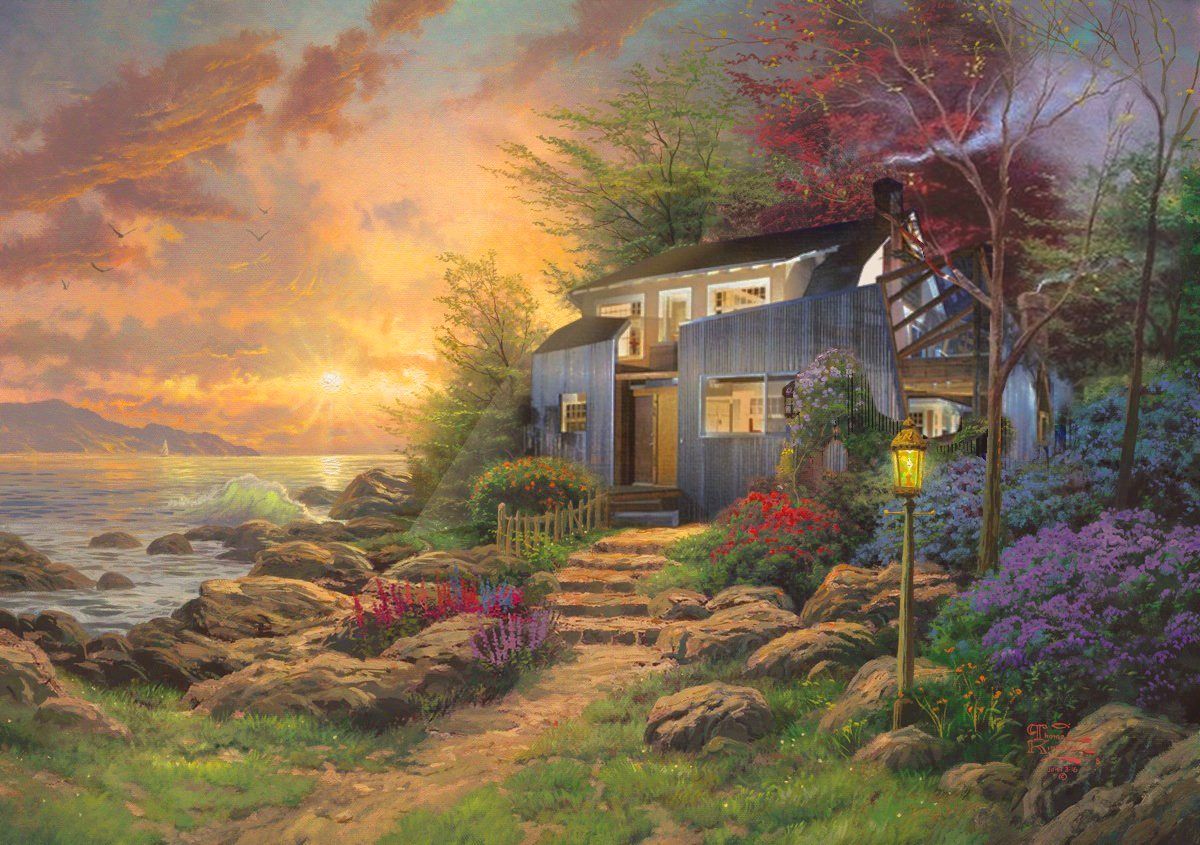 Maybe Kinkade’s work isn’t a nod to global warming, and maybe these modernist homes strictly belong where they were originally built. But this mashup presents a unique perspective on how a piece of architecture can be irrevocably altered when it’s transplanted into new surroundings, especially those of Kinkade’s somewhat surreal universe.

More than that, these world-renowned buildings become nearly unrecognizable in these alternate settings, presenting questions about the relationship between the stark, minimalist designs and the soft, meadowy landscapes. As both Kinkade’s work and modernism as a movement can be potentially polarizing forms of art, can these genres combine to form a common ground for people to see them in a new light? 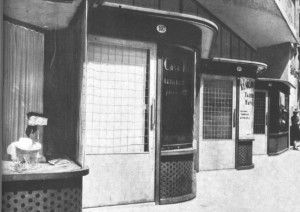 Modernity for the Masses 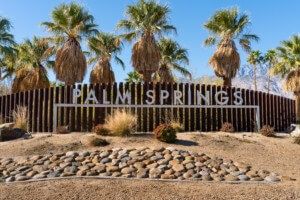 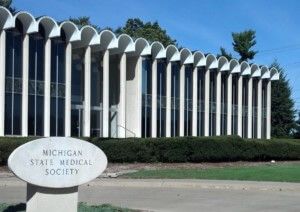