What is Multiple Linear Regression? 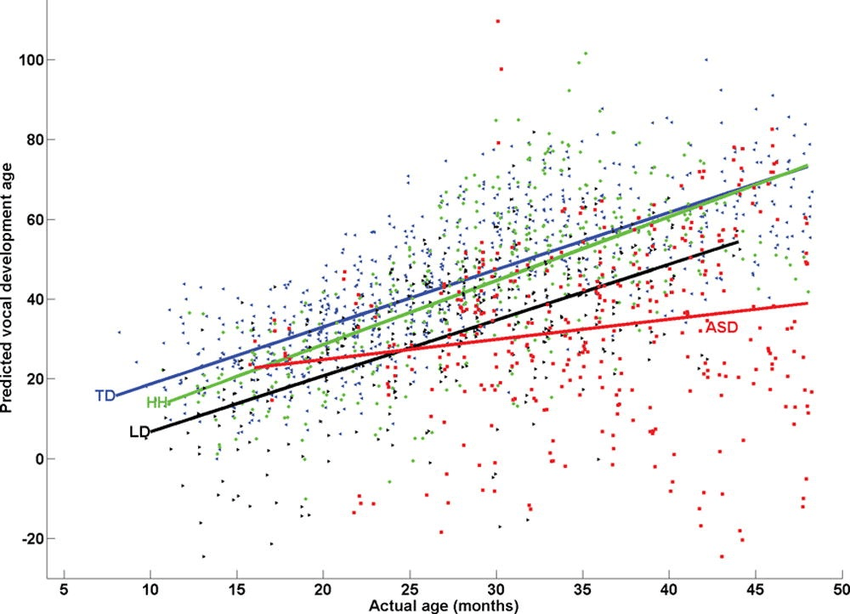 Simple linear regression enables statisticians to predict the value of one variable using the available information about another variable. Linear regression attempts to establish the relationship between the two variables along a straight line.

Multiple linear regression is based on the following assumptions:

1. A linear relationship between the dependent and independent variables

2. The independent variables are not highly correlated with each other

3. The variance of the residuals is constant

Multiple linear regression assumes that the amount of error in the residuals is similar at each point of the linear model. This scenario is known as homoscedasticity. When analyzing the data, the analyst should plot the standardized residuals against the predicted values to determine if the points are distributed fairly across all the values of independent variables. To test the assumption, the data can be plotted on a scatterplot or by using statistical software to produce a scatterplot that includes the entire model.

Multivariate normality occurs when residuals are normally distributed. To test this assumption, look at how the values of residuals are distributed. It can also be tested using two main methods, i.e., a histogram with a superimposed normal curve or the Normal Probability Plot method.

Thank you for reading CFI’s guide to Multiple Linear Regression. To keep learning and developing your knowledge base, please explore the additional relevant CFI resources below: 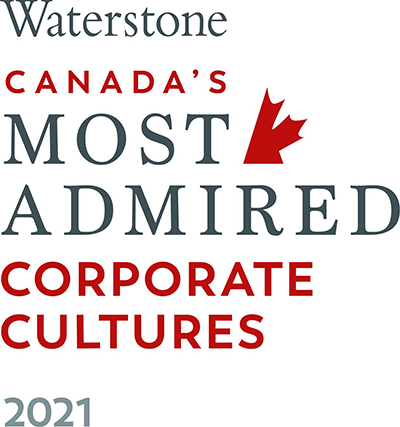 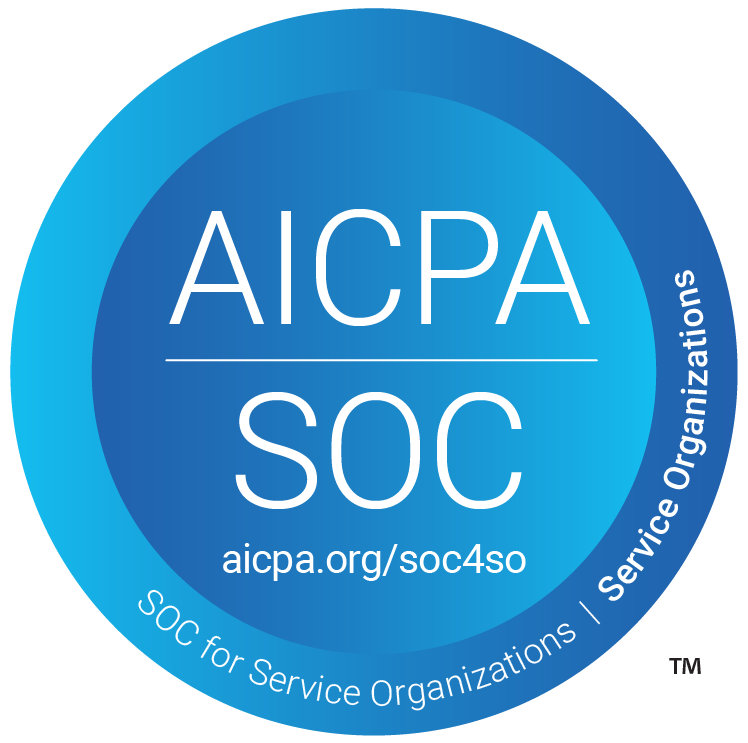