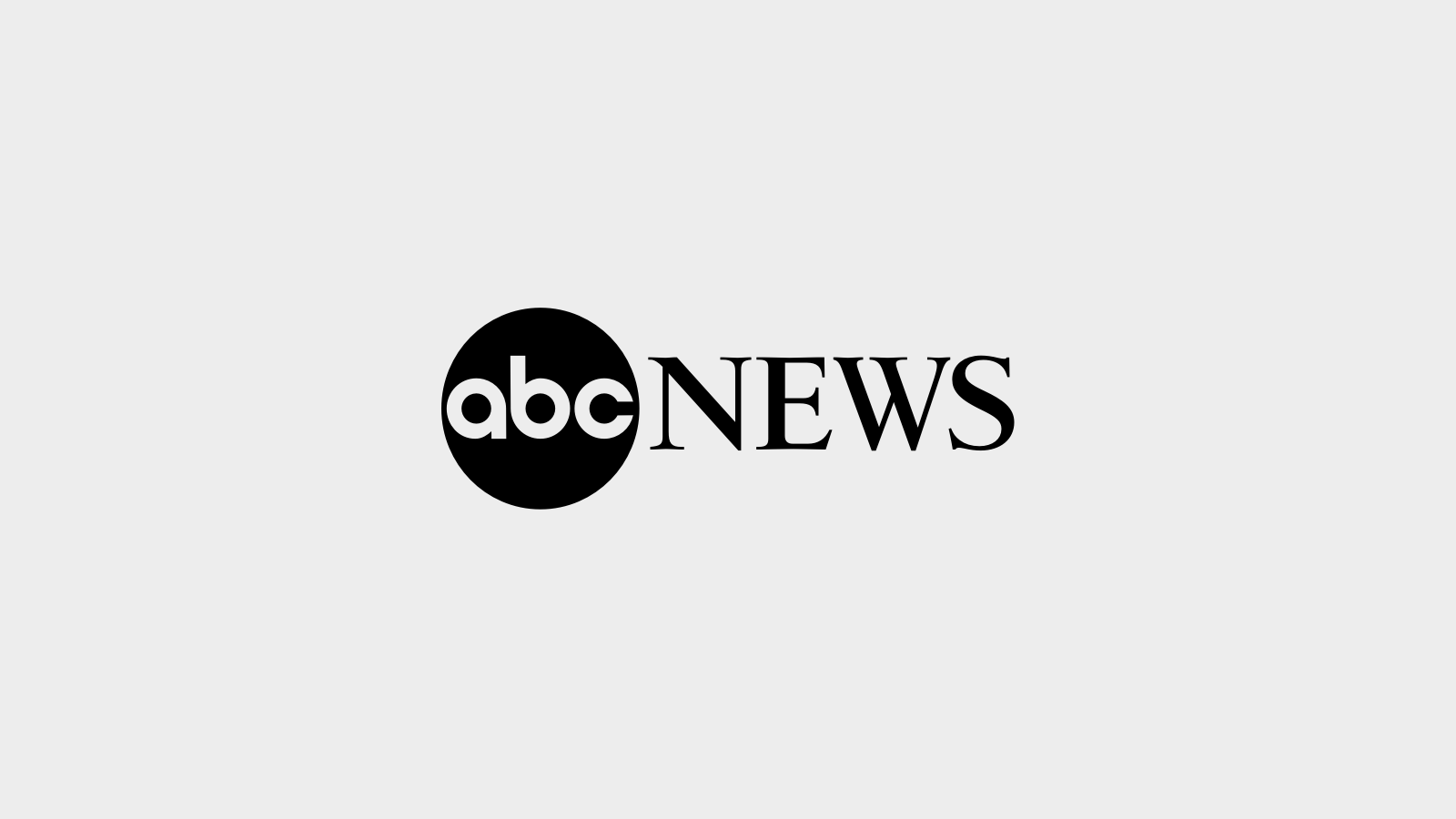 Hawaii Mayor on Quake: 'Prepare for the Worst'

March 16, 2011 -- Miami-Dade County Mayor Carlos Alvarez was booted from office in the largest recall of a local politician. The result was never in question: 88 percent of those who turned out voted for his ouster.

Voters gave the once-popular mayor increased authority four years ago to clean up the county government. But pay hikes to staffers, property tax hikes increases during a real estate bust, and the controversial stadium for the Florida Marlins outraged his constituents.

"The voters have spoken and a time of healing and reconciliation must now begin,'' Alvarez said in a statement Tuesday night.

"I think it's time to get some of these guys out of power and get someone else to do the job," Sanz said.

Over the past couple of years Alvarez, first elected in 2004, and reelected in 2008, has been skewered for showering favors and pay hikes to his staff, including an 11 percent raise to his chief of staff, who allegedly moonlighted in Panama as a private consultant on taxpayer time.

Another controversy involved one of his county police division chiefs who allegedly used a $5 million fund meant to crack down on polluters to buy flat screen TVs, SUVs and assault rifles. The police official stepped down last year.

The largest recall of any politician in US history occurred in 2003, when Governor Gray Davis of California was ousted. The "Dump Davis" campaign was spearheaded by Rep Darrel Issa who even used part of his personal fortune to topple the governor.

In this case Alvarez's nemesis was billionaire Norman Braman who began targeting Alvarez after the latter successfully pushed for a property tax-rate increase to balance the county budget.

"County voters have demonstrated by their ballot that they are tired of unaccountable officials, of being ignored, and of being over-taxed in this very difficult recessionary time,'' Braman told reporters Tuesday night. "We've empowered the people of this county to take back the government and ask the government to be responsive to the people."

The remaining county commission now has 30 days to decide whether to appoint an interim mayor until national elections next year or schedule a special election.

Braman said he'd be among the candidates.