Jump in cancer diagnoses at 65 implies patients wait for Medicare, according to Stanford study

Analyzing a national cancer database, researchers find a bump in diagnoses at 65, suggesting that many wait for Medicare to kick in before they seek care. 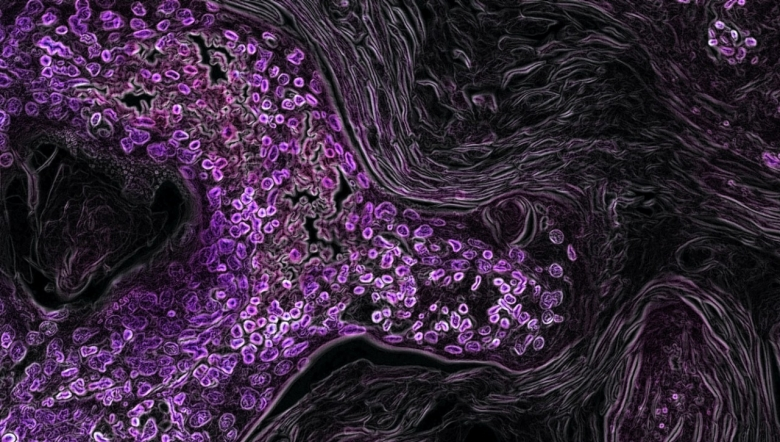 A couple of years ago, Joseph Shrager, MD, professor of cardiothoracic surgery at Stanford School of Medicine, noticed a statistical anomaly in his practice. It seemed that patients were diagnosed with lung cancer at a surprisingly higher rate at 65 years old than, say, at 64 or 66.

"There was no reason rates should differ much between the ages of 63 and 65," Shrager said. He talked it over with his thoracic surgeon colleagues at Stanford who said they were seeing something similar. They wondered if the jump in diagnoses might be a result of patients delaying care until they became Medicare eligible at 65.

"If this were true, and patients were delaying screenings or treatments for cancer, it could impact their survival," Shrager said. A quick exploratory analysis of their own practices showed a twofold increase in lung cancer surgeries in 65-year-old patients compared with 64-year-olds.

"We decided to explore this, and its broader implications, in a larger population," Shrager said.

In a follow-up study published March 29 in Cancer, the researchers found a substantial rise nationwide in new cancer diagnoses at 65 — not only for lung cancer but also for breast, colon and prostate cancer. The four are the most common cancers in the United States.

"Essentially we showed there is a big jump in cancer diagnoses as people turn 65 and are thus Medicare-eligible," said Shrager, the senior author of the study. The study’s lead author is Deven Patel, MD, a surgical resident at Cedars-Sinai Medical Center in Los Angeles who spent a year as a research fellow at Stanford. "This suggests that many people are delaying their care for financial reasons until they get health insurance through Medicare."

A jump in cancer diagnoses

Researchers analyzed data from hundreds of thousands of patients who were 61-69 years old and were diagnosed with lung, breast, colon or prostate cancer from 2004 to 2016. The patients, identified from a national database, included 134,991 with lung cancer, 175,558 with breast cancer, 62,721 with colon cancer and 238,823 with prostate cancer.

There was a greater jump in lung, breast, colon and prostate cancer diagnoses at the transition from 64 to 65 than at all other age transitions, the research showed. Lung cancer rates showed a consistent increase of 3-4% each year for people aged 61 to 64, then at 65 that percentage doubled. The increase was even more pronounced in people with colon cancer, which showed an annual growth rate of just 1-2% in the years leading up to Medicare eligibility, then jumped to nearly 15% at 65. In the years following age 65, diagnosis rates declined for all cancers, the study found. 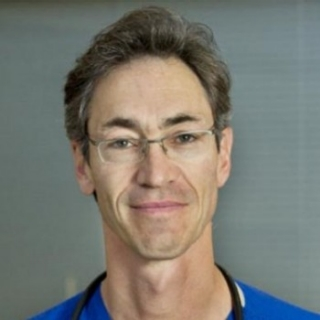 The study showed that insured cancer patients (lung, breast, colon, prostate) older than 65 are more likely to undergo surgical intervention, and they had lower five-year cancer-specific mortality rates than did their younger uninsured counterparts.

"Collectively, these results demonstrate that Medicare eligibility, an event coincident with becoming 65 years old, is associated with a rise in early-stage cancer diagnoses and a resulting survival benefit," the study concluded.

The researchers proposed that a number of factors cause 61- to 64-year-olds to wait for medical treatments and screenings until Medicare eligibility kicks in.

"These individuals often lack insurance as a result of early retirement, pre-existing conditions hindering renewal, the high cost of private insurance and other causes," the study said, noting that 13-25% of this group of adults are uninsured or have a gap in medical coverage at some point preceding Medicare eligibility.

"If you don’t get the right screening or prompt diagnosis you are going to have lower cure rates," Shrager said. "This study underlines the important difference that some sort of Medicare expansion could make."

The authors have no conflicts of interest or funding sources related to this study.