It’s a Profitable Time to Be an Introvert

In general, globalization, financialization, and the rise of tech have favored certain personality traits above others 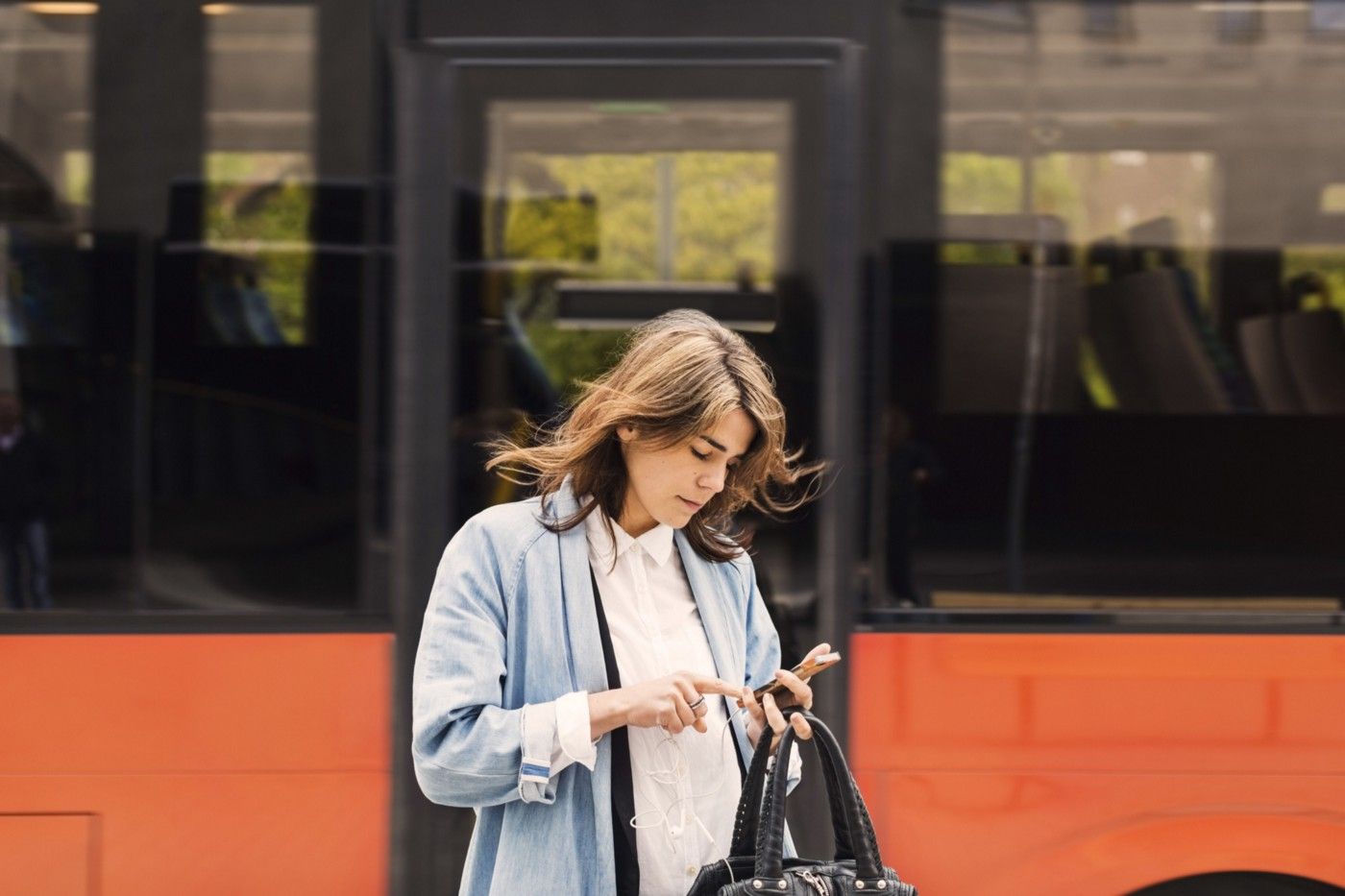 The sorts of people who like to quantify human behavior argue that you can boil most personality traits down to five factors that are both measurable and predictable: OCEAN, which stands for openness, conscientiousness, extraversion, agreeableness, and neuroticism. It’s a frustratingly compact model; it is an easy shorthand, but it’s also annoying to think that most of what makes you special can be described by a quintuple.

The world is increasingly run by people who have unconventional thoughts and don’t talk a lot.

But it’s a good model for generalizing about broad swaths of the population, so let’s use it. The trends of globalization, financialization, and the increasing importance of the tech industry have favored certain traits above others: It’s a very good time to be high-openness and low-extraversion. Conscientiousness matters less than it used to; calendar alerts and cron jobs mean that anyone who can afford a smartphone and a computer can simulate being extremely on-the-ball. Agreeableness means less when more interactions happen through screens and at scale. And high neuroticism is also less of a drawback when there are fewer bystanders to deal with it.

This shift means that it’s increasingly important to understand the high-openness/low-extraversion experience. The world is increasingly run by people who have unconventional thoughts and don’t talk a lot, so it behooves everybody else to learn how they tick.

Here’s one thing I’ve noticed about these introverts: The trait seems to be mediated by being unmoored from context. There are some conversational gambits that dump all the context at once ("What’s the square root of 529?") and some that assume lots of context ("What’s new?").

People vary a lot in their ability to pick up on unstated context, which is my way of saying that I’m very bad at it. Take a question like "Where are you?" This can have many context-dependent interpretations, from "How long will it take you to get to where I am?" to "Have you made that big decision?" to "In what city are you currently located?" The interpretation is pretty obvious based on context, but it’s not 100% obvious, and it’s especially nonobvious to someone who is totally oblivious to context.

If you need a very quick standardized test for extroversion, the time it takes someone to answer an open-ended social-grooming question like "What’s up?" or "Plans this weekend?" would be a good one. Sometimes, the lag is infinite: I still wonder, sometimes, what I’m supposed to say when someone asks me "What’s the good word?" "Uh. Can you narrow it down? Am I going for a noun here?"

The converse is true, too, though: Slow context-switching means more focus on one topic. Someone who can deftly pivot from one subject to another is someone who won’t get too far in any of them — and is especially likely to switch tasks when things get difficult. This is not, strictly speaking, an advantage for either side; frequent task switching offers more breadth, but less depth. The pathological version of the slow task-switching approach is expertise in abstract algebra, or a beautifully painted collection of Warhammer figurines, or encyclopedic knowledge of baseball stats. All fine, if that’s what makes you happy, but potentially not the best way to spend your life. The pathological outcome of rapid context-switching is that you’re the sort of person whose worldview is formed from the average of the first 50 pages of every major nonfiction bestseller, plus the average of the last dozen conversations you’ve had.

Context and the view from nowhere

Sometimes, excess awareness of the social context can be a drawback. Comparing notes with introvert friends, one thing I’ve noticed is that we’re much more likely than average to be the first person to parse a mutual misunderstanding. Let’s say you’re at a meeting discussing a product, and the dialogue goes something like this:

"When will XYZ be done?"

"Probably end of next week?"

"Will it be done when P and Q are ready?"

"P and Q will be ready by Tuesday."

At some point, someone will realize that "When will XYZ be done?" meant "What is the set of features that constitute ‘done’?" but what’s being answered is "On what date is it supposed to ship?" Both people in the discussion have enough context to interpret the other person’s remark as a moderately unhelpful or evasive response to the previous statement, but too much context prevents both sides from realizing that they’re talking past each other.

Being socially oblivious has all sorts of obvious costs, and most of the time it introduces friction, but it comes in handy when everyone else is wrong. Unfortunately for introverts, there’s a ton of mostly accurate information embedded in this context, especially information about how other people behave. Many startups begin with some guess about which kinds of human behavior are easy to alter. Are there enough people who want dog-walking via app to support a viable business? So far, no. On the other hand, people will profitably share their bathroom with a stranger. If you have high openness, you can imagine using Wag or Airbnb; if you have low extraversion, you might find lots of excuses not to ask anybody else if they would, too.

The modern world is built by introverts

The world has become a better and better place for people who like quietly typing, all alone. This has fed on itself: The introverts build things other introverts can use, and those other introverts use them well. Software and finance make the world more legible which means more aspects of the human experience can be saved down in databases, analyzed, optimized, and arbitraged.

This might be inevitable: Once we started accumulating information, and the tools to automatically sort through it, the people who were into that sort of thing were bound to become more powerful, and better at what they do.

It’s largely been a good thing, too. The superficial effects are too obvious to belabor: an abundance of material and digital goods, dramatically greater means of self-expression, a world that’s both more complex and easier to formally grok. There are smaller benefits, too. One of the great boons of the internet is that it’s taken a pathology of smart nerds — the desire to talk for hours about their favorite topic — and packaged it in a way that it’s a positive externality rather than a gaffe.

All this means that understanding introverts will be an important skill. Everyone has a natural tendency to assume that other people are like them, and this is self-reinforcing because it’s so annoying to people who aren’t. You naturally sort your social network into a group, however small, of people who don’t find you obnoxious. But introverts’ behaviors have gotten significantly more scalable, even in fields that seem to disadvantage them. Elections are not just won by rousing speeches, but by the marketing teams that make sure the right audience sees the right snippet of each speech.

A world run by introverts is a world that’s increasingly designed around their behavioral norms. It’ll be a fun shift to watch.