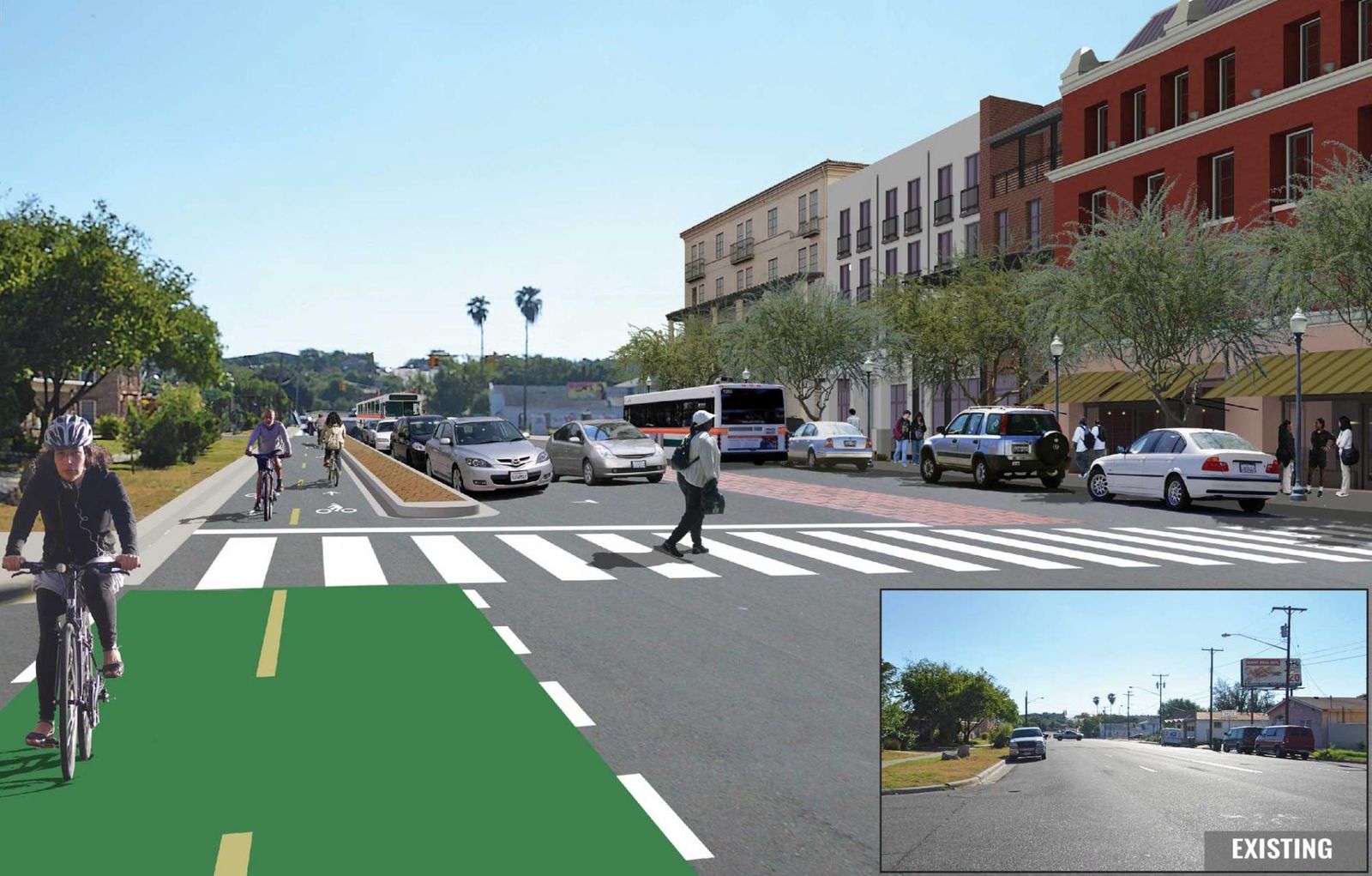 Hundred-year plan for a gateway city

Plan Viva Laredo is making an immediate impact on Laredo, as streets are retrofitted for multimodal transportation and developers are encouraged to use new urban principles.
ROBERT STEUTEVILLE ( attr(href) ) JUL. 15, 2019

As the United States’ largest inland port, and third-largest overall port, Laredo, Texas, is an important city economically and a gateway to manufacturing across the Mexican border. Laredo has achieved double-digit growth in every decade since 1860. Yet Laredo is also one of the poorest cities in the US, with 31 percent of its citizens below the poverty line.

The city suffers from higher rates of obesity and diabetes. The automobile dependence of its infrastructure does not help, as citizens have few opportunities to walk and cycle as part of their daily lives. Plan Viva Laredo focuses on these social and health issues in a long-term vision that addresses design at all levels—from the city to the neighborhood, street, and building.

The plan accommodates growth for the next century in a compact way, with an interconnected network of streets and a Transect-based mix of uses radiating out from the existing city. Human-scaled, pedestrian-oriented developments are planned with new neighborhood centers. The plan offers strong support for revitalization of downtown and existing walkable neighborhoods, addresses suburban retrofit, and sets a foundation for new walkable neighborhoods. 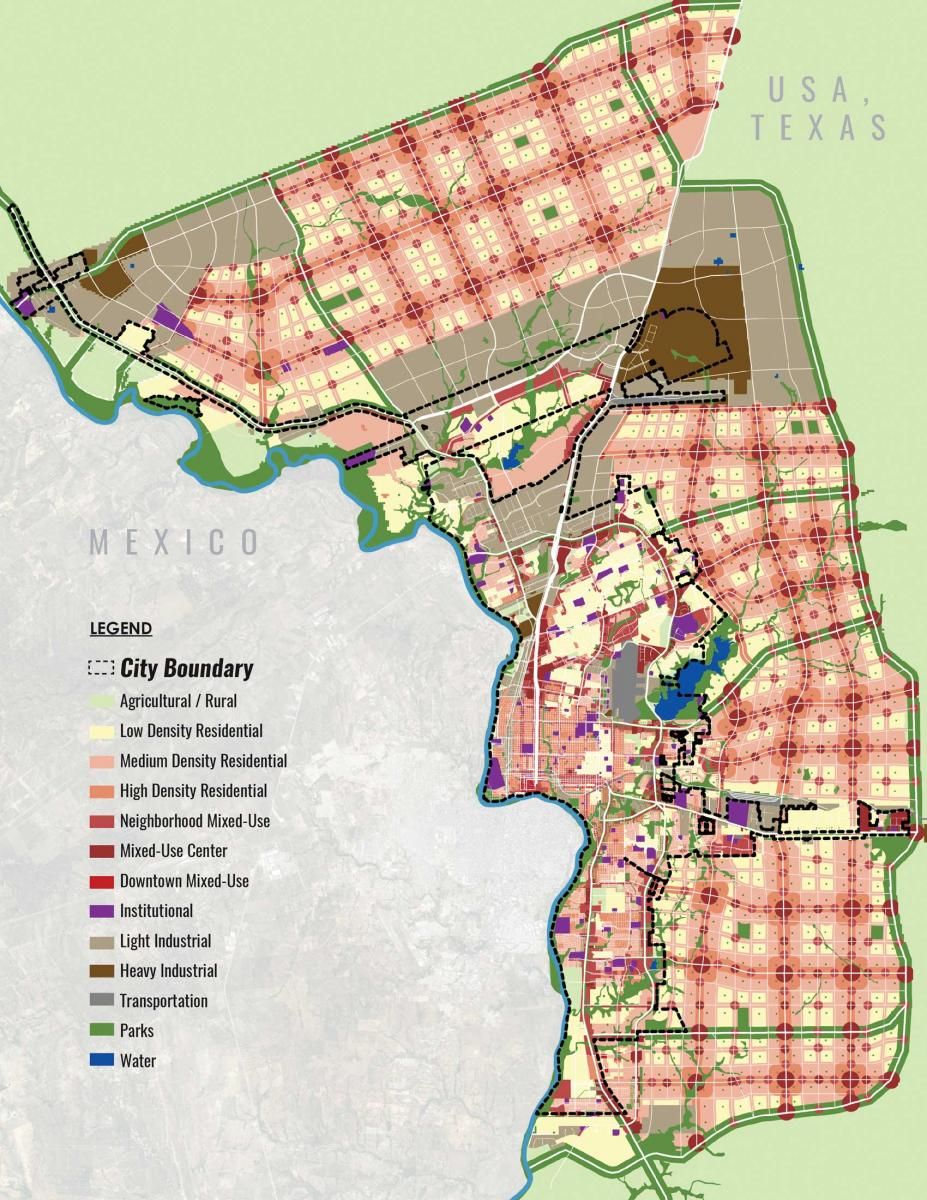 Future land-use map shows the expansion of the city in a connected network of streets.

The plan moved rapidly from the first town hall meetings in 2016 to unanimous adoption by City Council in September of 2017. The city and public became so enthusiastic that the implementation started even before the plan’s formal adoption. City planners encouraged developers to use New Urbanism practices for developments. Laredo’s first bike lanes were painted in mid-2017. Just a month after adoption, the city created an Economic Development Department to implement the economic development policies of Plan Viva Laredo—and funds for bicycle infrastructure rose from zero to $380,000. In December of 2018, the city sought procurement to implement land-use code reform.

"The 2017 City of Laredo Comprehensive Plan struck a chord with not only the community, but with the City of Laredo leadership and staff. As a result, progressive land development and construction concepts are now commonly discussed and considered for new developments even prior to the much-anticipated land development code revisions," notes developer Gerry Salinas. 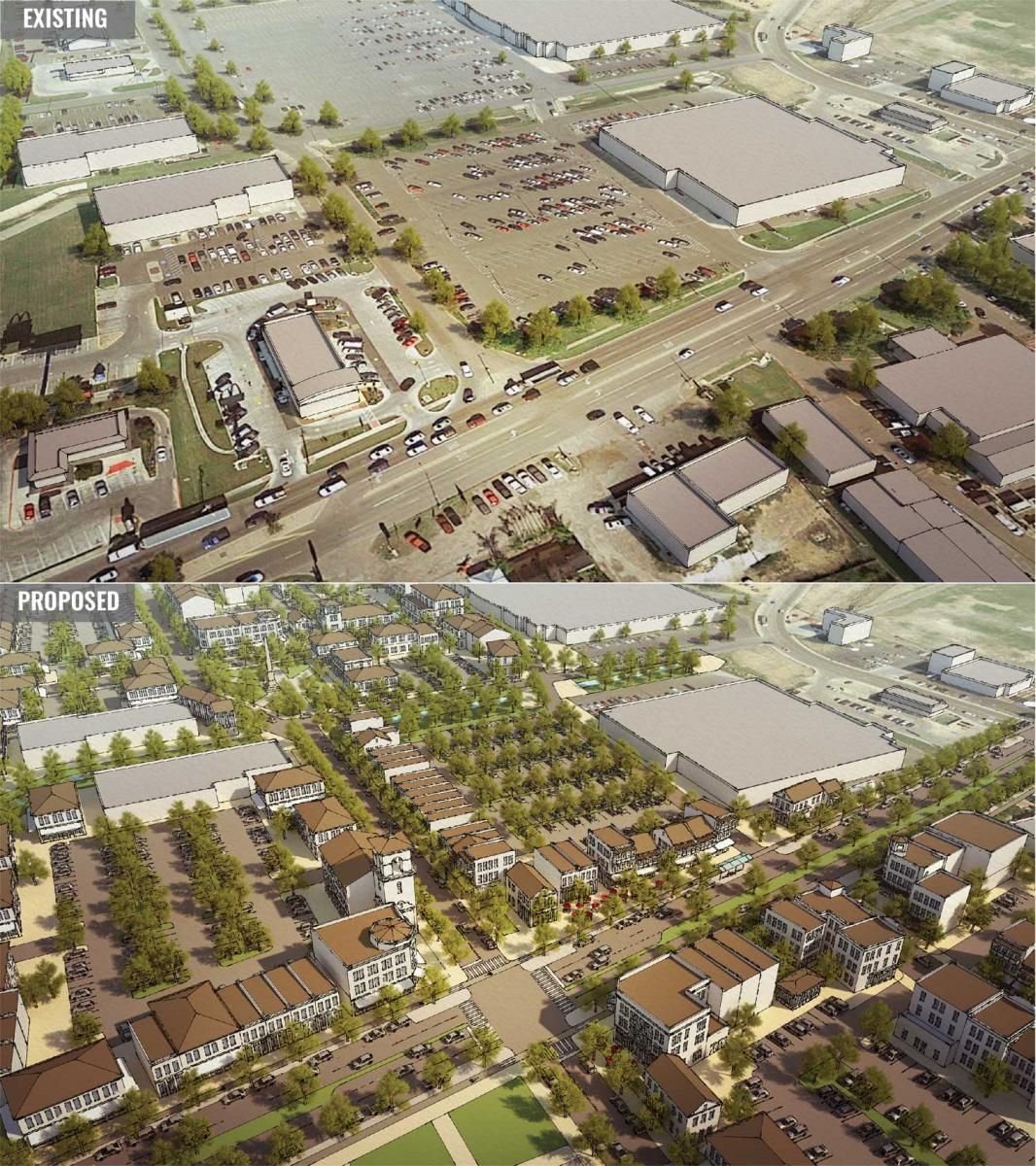 Plan Viva Laredo is a big step toward a future of physical connectivity and a culture that encourages dialogue and openness in this important and unique border city. 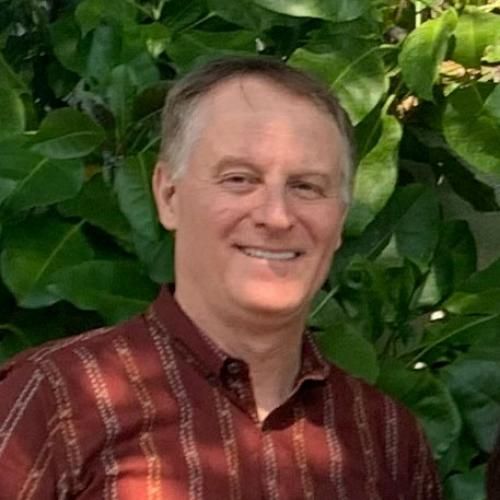 Robert Steuteville is editor of Public Square: A CNU Journal and senior communications adviser for the Congress for the New Urbanism.
( attr(href) )

Public Square: A CNU Journal Congress for the New Urbanism