How Steve Jobs poached a Microsoft employee with a restaurant menu 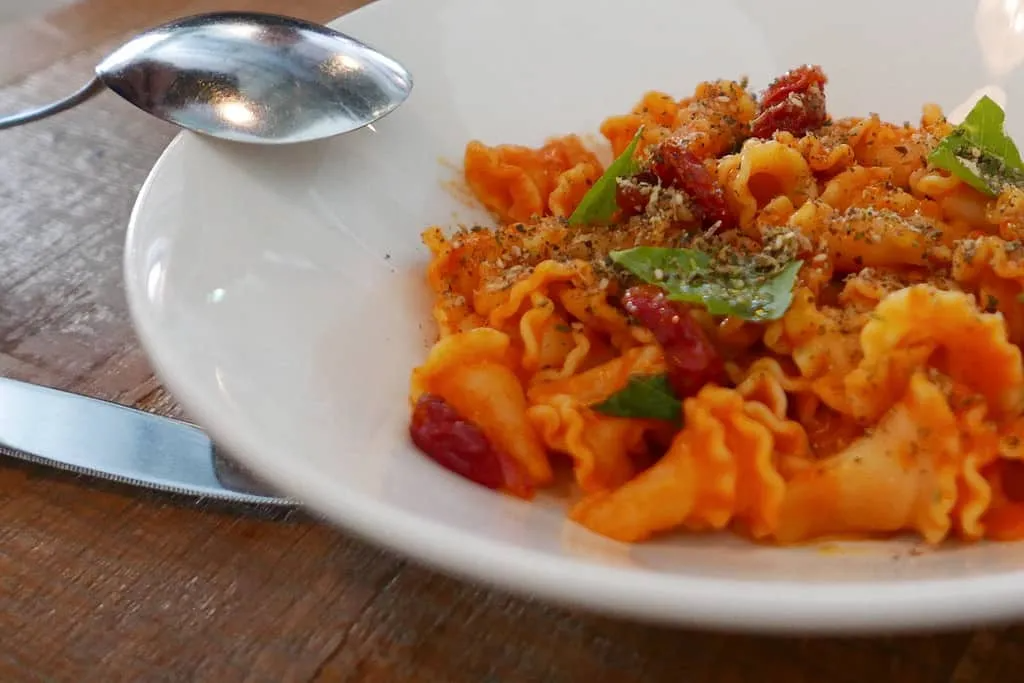 "Do you want to eat pasta all your life, or join me and change the world?"Photo: Lou Stejskal/Flickr CC

It’s not exactly breaking news that Steve Jobs was a great salesman. But a hilarious anecdote from Adam Fisher’s recent oral history of Silicon Valley, Valley of Genius, gives a great example of Jobs’ next-level skills.

Want to know how Jobs persuaded a product marketing expert from Microsoft to join his company NeXT? It turns out it involved little more than a bit of patented Steve Jobs charm — and a helping hand from a local Italian restaurant menu.

This post contains affiliate links. Cult of Mac may earn a commission when you use our links to buy items.

According to Mike Slade, he was working at Microsoft around 1990, and Jobs was trying to recruit him to NeXT. (Bear in mind that Microsoft was only a few years from launching its mega-hit Windows 95, while NeXT was struggling to sell computers.)

During a conversation, Jobs told Slade he would find his talents wasted in Seattle. In contrast, Jobs called Silicon Valley a hub of excitement and activity where Slade could blossom.

Jobs then launched into a spontaneous, impassioned speech. He described Palo Alto, California, as a "special place" and likened it to Florence during the Italian Renaissance. There was so much talent in the area, Jobs said, that you could walk down the street and bump into a scholar one moment, an astronaut the next.

Jobs’ off-the-cuff description of the place bowled over Slade. It was a twist on Jobs’ famous pitch to Pepsi CEO John Sculley. (Jobs asked whether Sculley wanted to sell sugar water his whole life or join Apple and change the world.)

After the talk, Slade agreed to pack up his stuff and move to Palo Alto.

Jump forward a year, and Slade and his wife were eating in Il Fornaio, an Italian chain restaurant with a location on University Avenue in Palo Alto.

"We were sitting there, in early ’91, and I’m reading the menu," Slade recalled. "And on the back of the menu at Il Fornaio it says, ‘Palo Alto is like Florence in the Renaissance…’ And it goes through the whole spiel! The f*cking guy sold me a line from the menu! From a chain restaurant!! Bad ad copy from Il Fornaio, which was his favorite restaurant, right? Such a shameless bullsh*tter!"

Source: Valley of Genius: The Uncensored History of Silicon Valley (As Told by the Hackers, Founders, and Freaks Who Made It Boom)