Back to main site

The science behind COVID-19
COVID-19EducationalVideosExplainer

Testing positive for COVID-19 – even without symptoms – can be disruptive to daily life, but how long should we expect to test positive for? 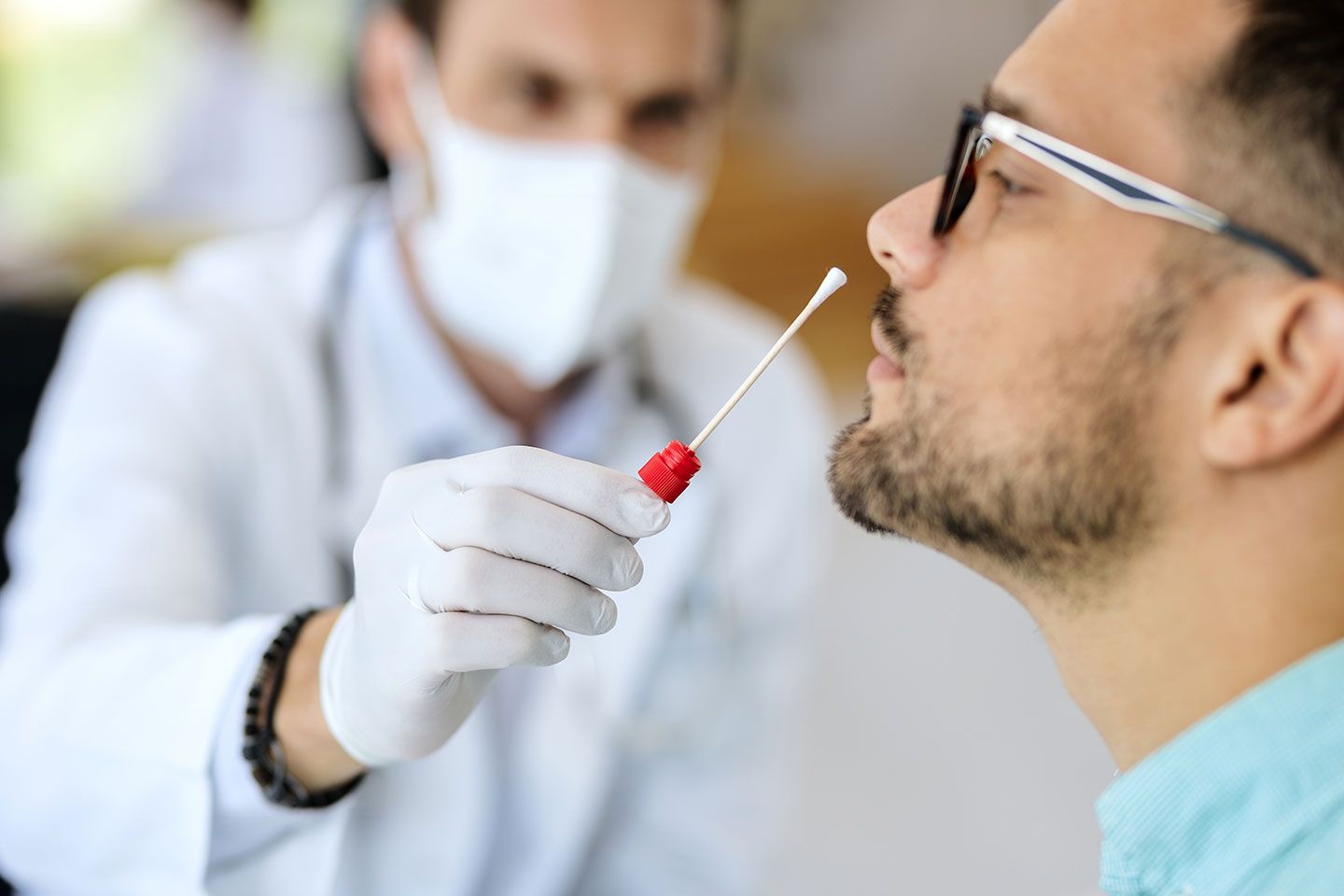 Although most countries do not have mandatory quarantine rules for people who test positive, they do recommend isolation until people receive a negative test result. Under new guidelines from the US Centers for Disease Prevention and Control (CDC), for example, people who test positive can stop wearing masks if they test negative on two rapid antigen tests, taken at least 48 hours apart.

Just because recommendations on isolation after becoming infected with COVID-19 have become voluntary rather than mandatory, and many governments have cut the isolation period after infection from ten to five days, it doesn’t mean that the virus has changed its behaviour or that the science supports only isolating for five days if you are still testing positive.

In addition to government guidance, we may want to isolate ourselves if we are due to travel or are likely to be in contact with people who are high-risk, such as elderly people or people with compromised immune systems such as those with cancer.

The time taken to test negative after contracting COVID-19 depends on the severity of the case, and also on the test itself. PCR tests that hunt out parts of viral genetic material (RNA in the case of SARS-CoV-2) in our bodies and amplify it so we can detect it are extremely sensitive and can even pick up the presence of a few viral fragments. Such fragments of viral RNA can sometimes remain in our bodies long after the infection is over and the virus has been cleared from our system.

Lateral flow tests that look for viral proteins called antigens are less sensitive and may be less likely to give a positive result several days after first infection. If we test positive on a PCR test but negative on an antigen test, then it’s possible that we are not infectious and have just residual virus RNA. Indeed, like the US CDC, many governments regard negative antigen test results as sufficient proof that people are not infectious anymore.

Some people can test positive for COVID-19 for weeks or even months on PCR tests, but there is good news: people are not likely to be contagious for that long from a single infection, even if they test positive, and therefore are unlikely to transmit the virus to others. However, since people can be reinfected by SARS-CoV-2, the virus that causes COVID-19, it is possible that positive test results over a long period of time can reflect multiple infections.

Regardless, testing positive on a protein-based antigen test is a sign that one might be infectious. This is because a test’s detection of viral proteins indicates that the virus is replicating and producing more of its core material.

However, just because recommendations on isolation after becoming infected with COVID-19 have become voluntary rather than mandatory, and many governments have cut the isolation period after infection from ten to five days, it doesn’t mean that the virus has changed its behaviour or that the science supports only isolating for five days if you are still testing positive. Some of these changes in guidance may be more to do with politics and shifting societal sentiments rather than science, suggest some researchers.

Amy Barczak, an infectious-disease specialist at Massachusetts General Hospital in Boston, told Nature that "There is not data to support five days or anything shorter than ten days [of isolation]." Barczak’s research indicates that 25% of people who were infected with the Omicron variant of SARS-CoV-2 could still be infectious after eight days.

Indeed, as of guidance last updated on 10 May 2022, the World Health Organization (WHO) still advises that people isolate for ten days after their symptoms start (or from when they are diagnosed if they are asymptomatic) plus three days after symptoms cease.

There is scientific consensus, however, says Barczak, that "it’s very unusual for people to stay infectious after ten days," as they don’t tend to shed culturable virus. 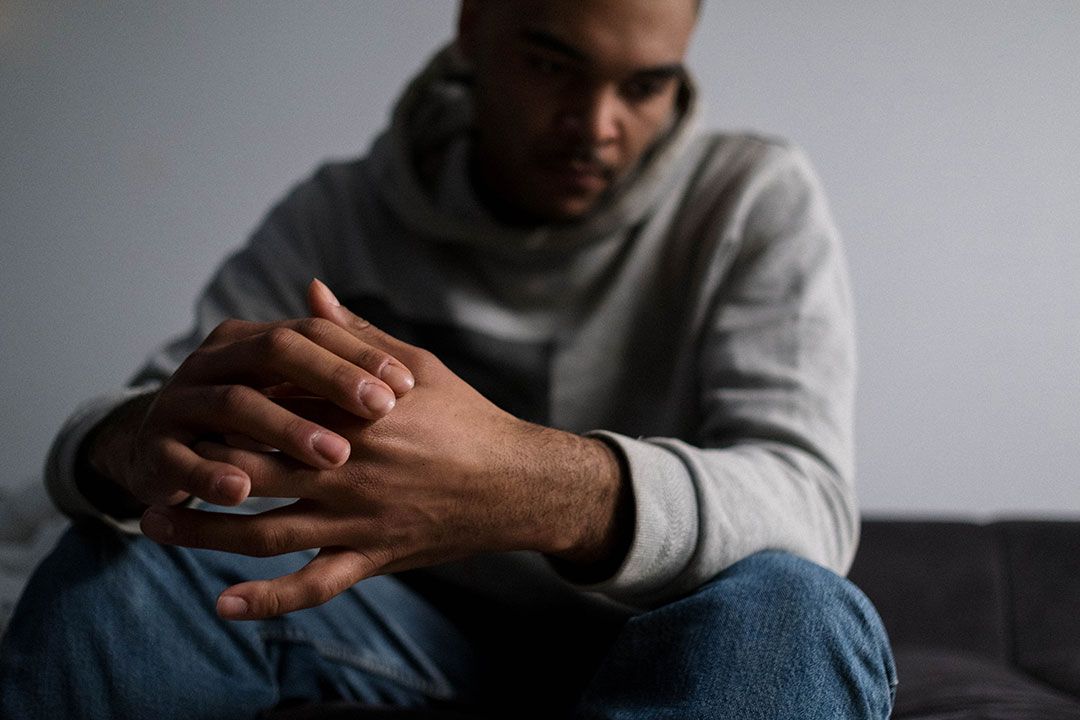 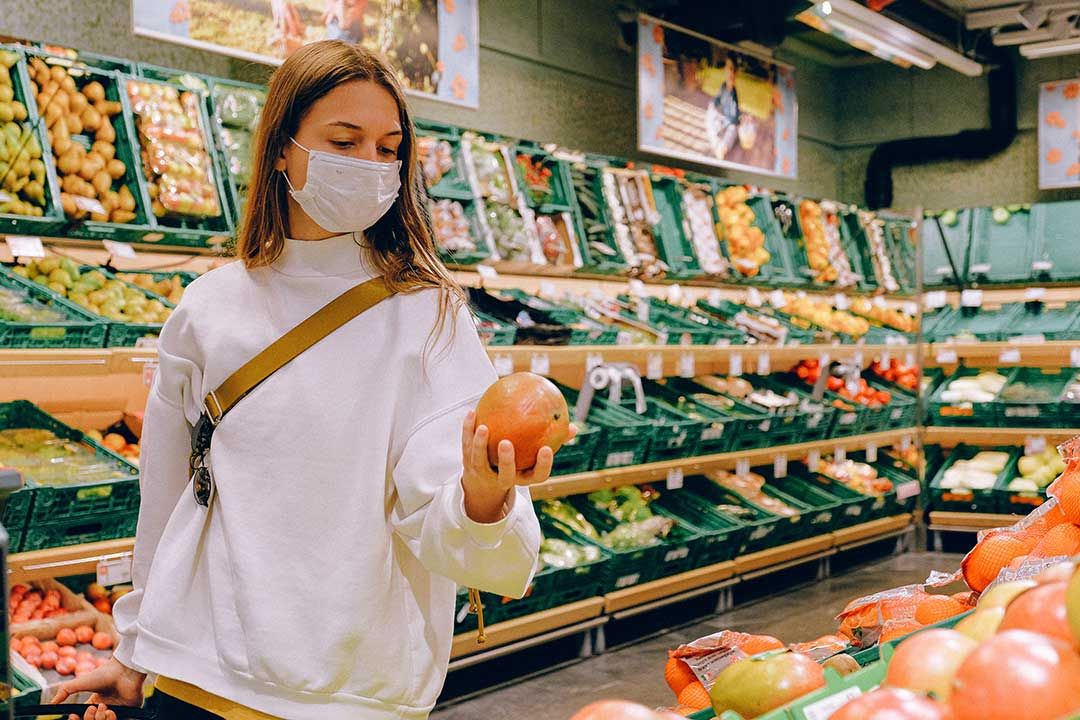 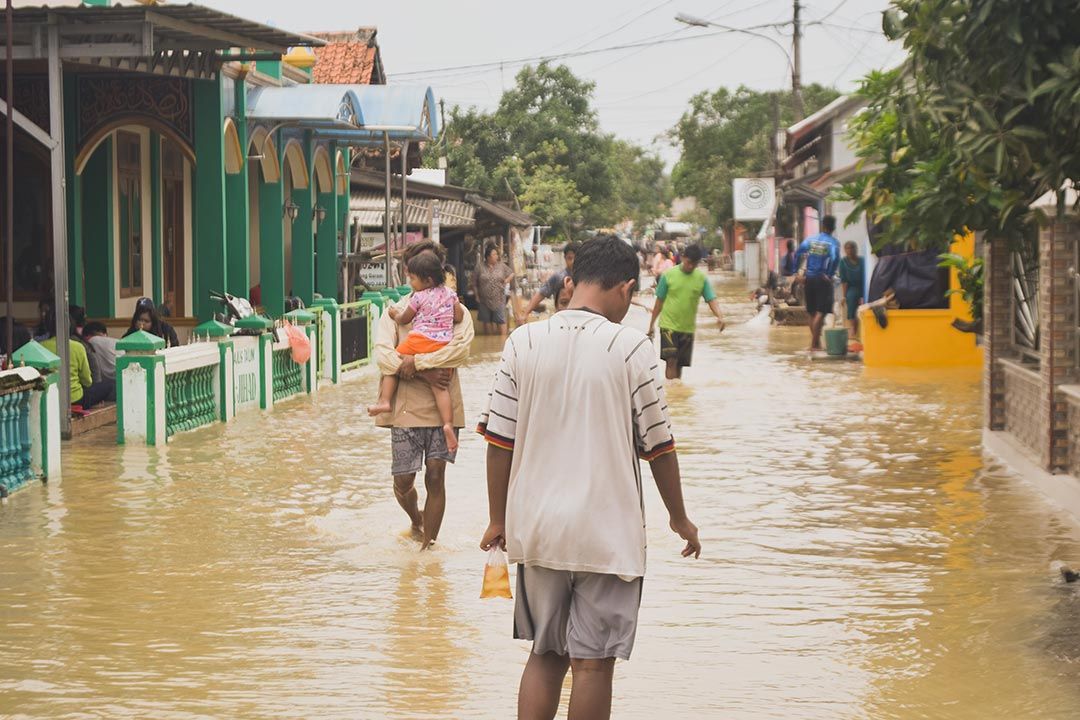 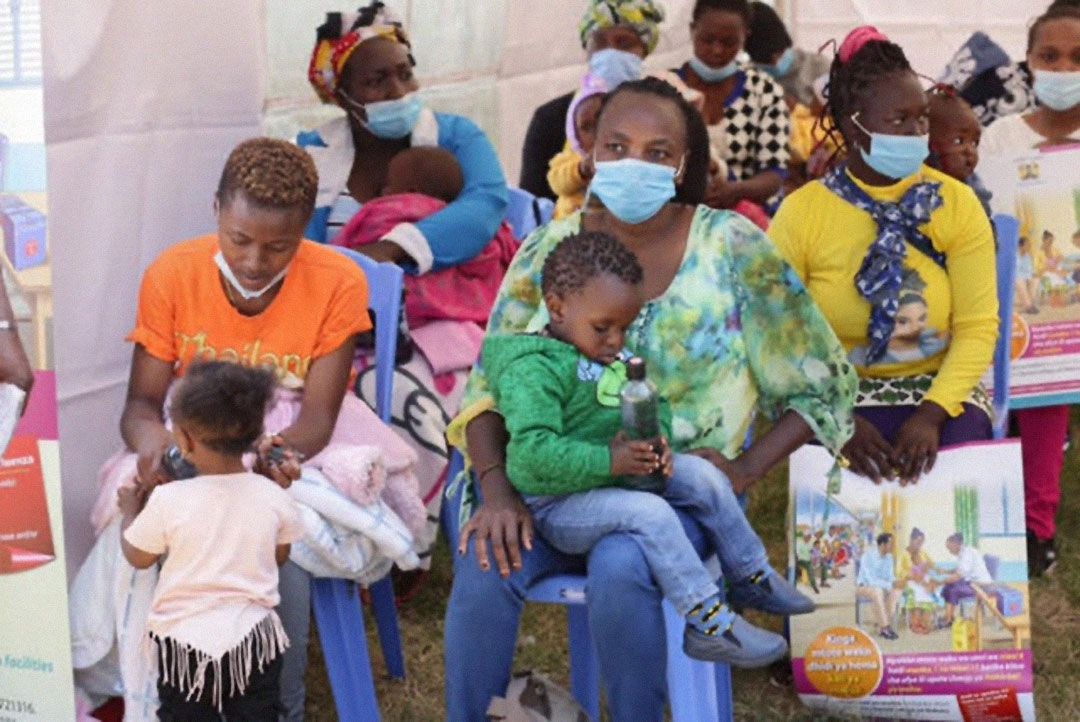 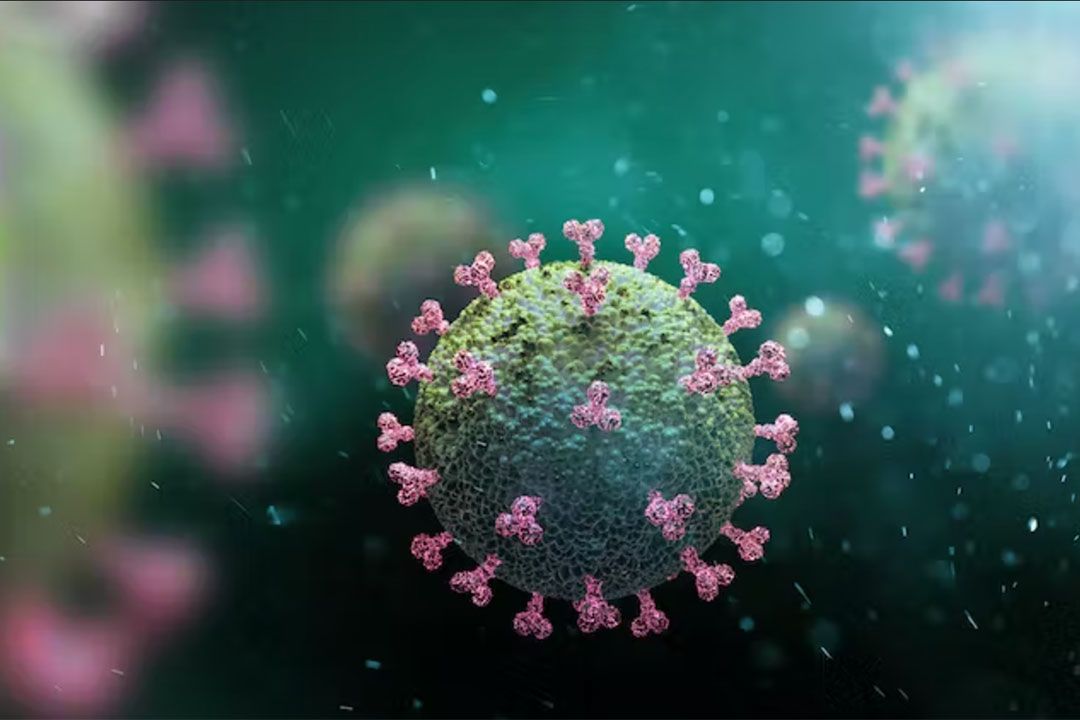 Another new COVID variant is spreading – here’s what we know about omicron BA.4.6 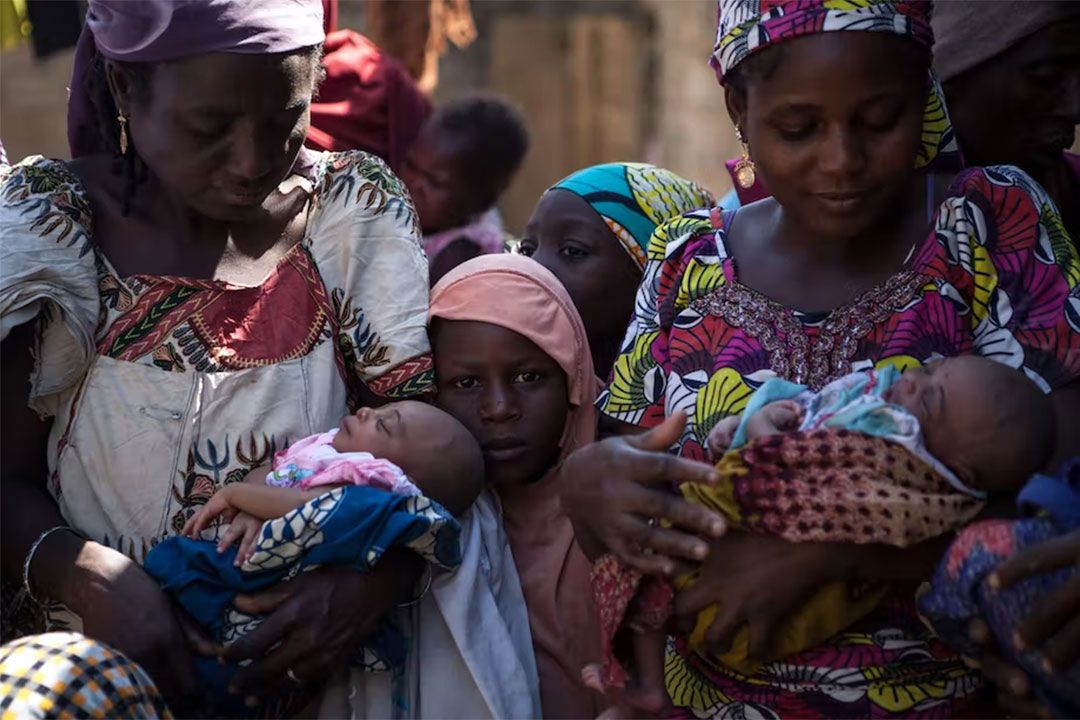 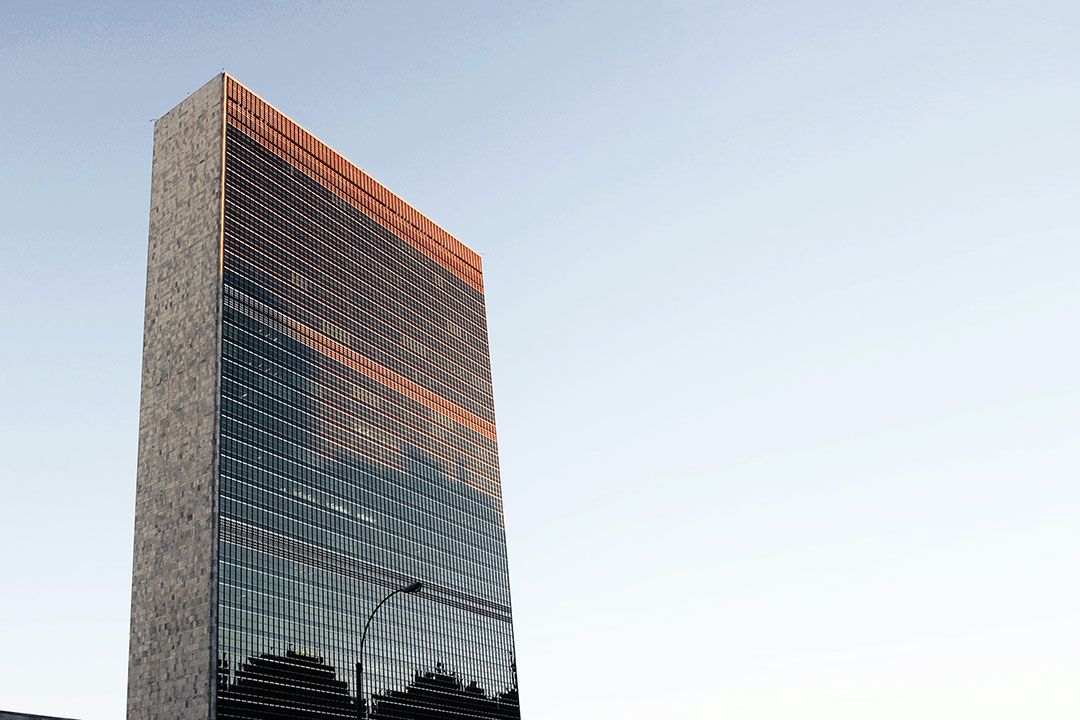 UNGA: getting back on track to the global goals

Get the latest VaccinesWork news, direct to your inbox

Sign up to receive our top stories and key topics related to vaccination, including those related to the COVID-19 pandemic.