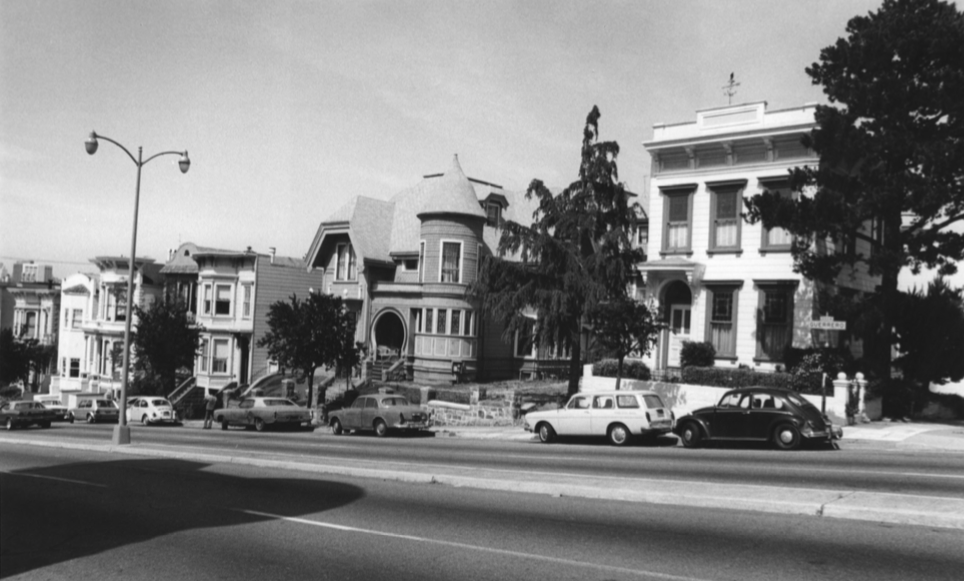 Agape was built in 1881 as a humble stick-style home for a maritime contractor named John McMullen, then extensively renovated by prominent SF architect, Samuel Newsom, in 1890. Multiple additions were made to the home, including a butler's pantry, an ornate stained glass tower, and a basement, transforming the modest home into an elaborate Queen Anne Victorian.

In 1908, McMullen and his wife left San Francisco for New York City. They sold the McMullen Mansion to a druggist named Joseph Young, whose family occupied the home until the 1950s.

In the 1970s, humanitarian activists Leroy and Kathy Looper moved into the home and turned it into a care facility for the mentally ill, most of whom were chronic schizophrenics. The Loopers called the home Chateau Agape after their daughter Agape, which means"brotherly love" in Greek.

A recovered heroin addict himself, Leroy committed himself to helping the less fortunate and was commonly referred to as the "Father of the Tenderloin." Among some of his greatest achievements were establishing San Francisco's very first non-profit SRO for low-income residents in 1977, and for helping to form YouthBuild USA, a program that has helped over 100,000 troubled low-income youth in fifteen countries on their journey to adulthood. 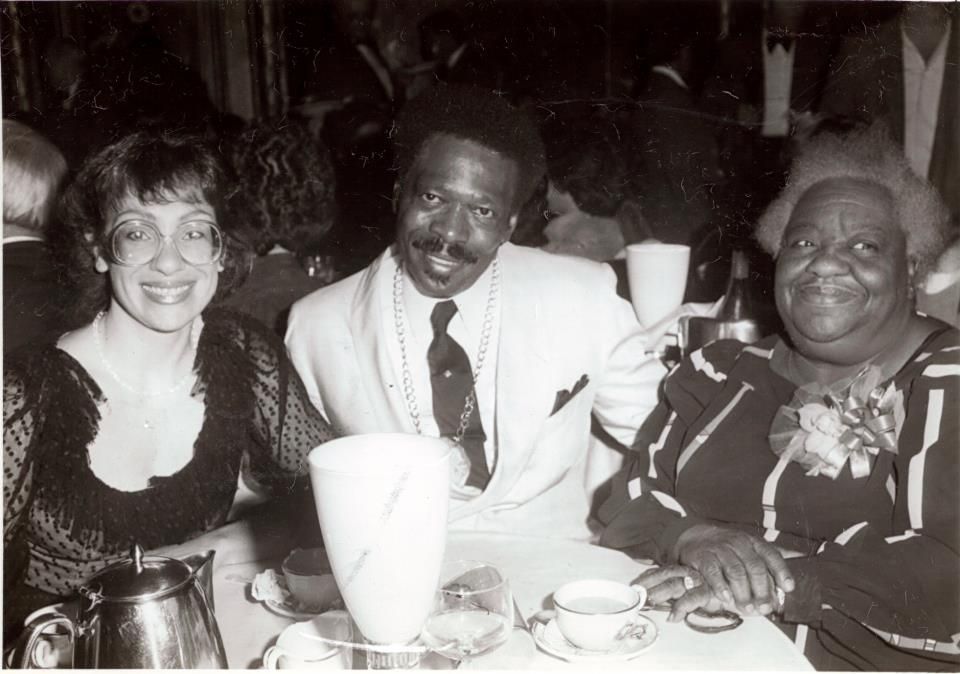 From Left to Right: Kathy Looper, Leroy Looper and Sarah Kearney (Manager of The Cadillac Hotel)

In 1981, Chateau Agape was listed as a San Francisco landmark and was added to the National Register of historic places two years later. This would prove to be crucial to the survival of the home after a devastating event years later.

After deciding to give up the day-to-day operations of running Chateau Agape, Leroy and Kathy Looper leased the house to Westside Community Services. Not long after, a resident threw a lit cigarette out of a window, resulting in a fire that ravaged through the building and ended the Looper's ability to continue to run the Board and Care business. After years spent trying to recoup the costs from the fire, Leroy and Kathy sold their estate in 2002. Almost a decade later, 86 year-old Leroy died from heart failure. His last moments of conscienceless were spent receiving a standing ovation after delivering a heartfelt speech to his alma mater.

In July of 2008, a chiropractor named Lyle Murphy rented the house from the new owners and began to run an unlicensed holistic healing center for recovering addicts called Alternative to Meds. Alternative to Meds offered patients housing and what Murphy referred to as "orthomolecular medicine" in exchange for a mere $16,000/month. In 2009, Alternative to Meds was forced to close after numerous neighbors voiced their concerns about the safety of its residents, a few of whom had attempted suicide while under Murphy's care. 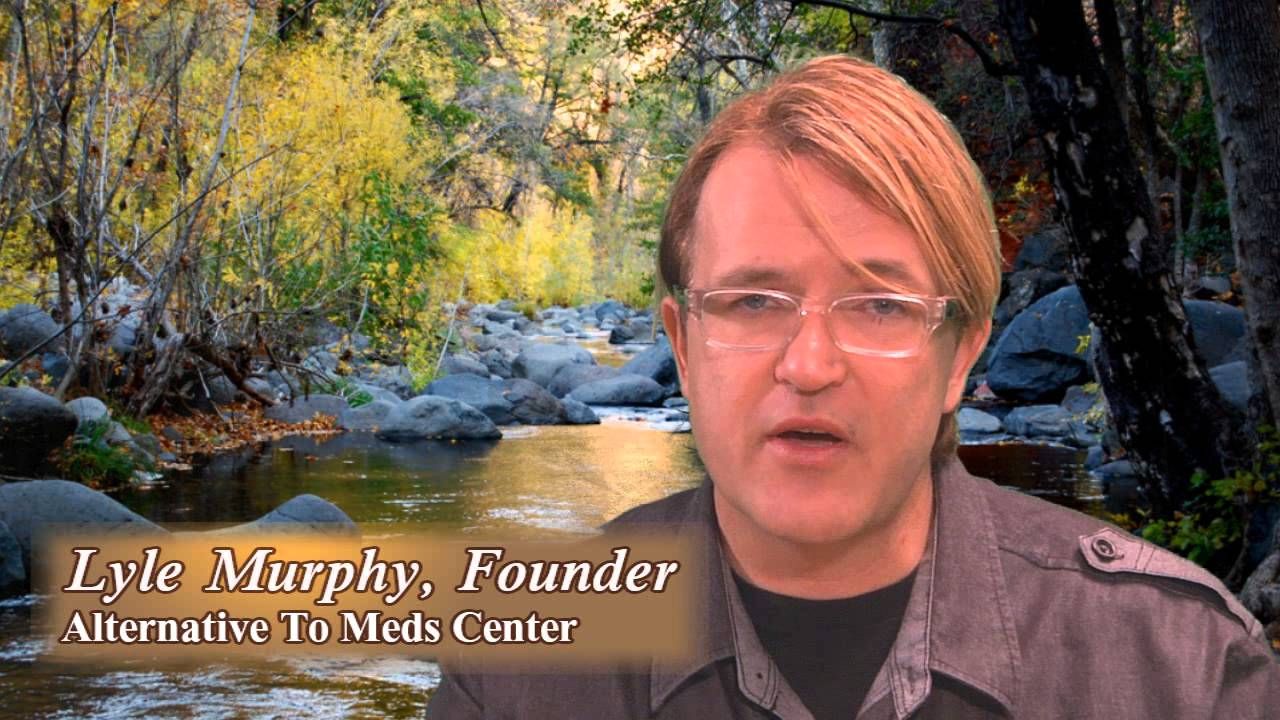 Unable to cover the high cost of living in the almost 7,000 sq. ft. estate, Lyle Murphy moved his questionable practice to Sedona, Arizona and the owners of the home moved their family in, as they sought out a new renter who would better fill the eleven bedroom house.

In 2012, a small group of friends put together a plan to start an intentional living community and began seeking out properties in San Francisco that could house their big idea. They came across the McMullen estate and were at first skeptical that the majestic opulence was too ostentatious for a group who had previously resided in drab warehouses and efficiency studios; but after an extensive search, the house remained the only one large enough in scale and character to fit the eclectic group of thirteen friends.

The group leased the space in October of 2012 and decided to call it Agape, an homage to the love and community that inhabited their home decades earlier. 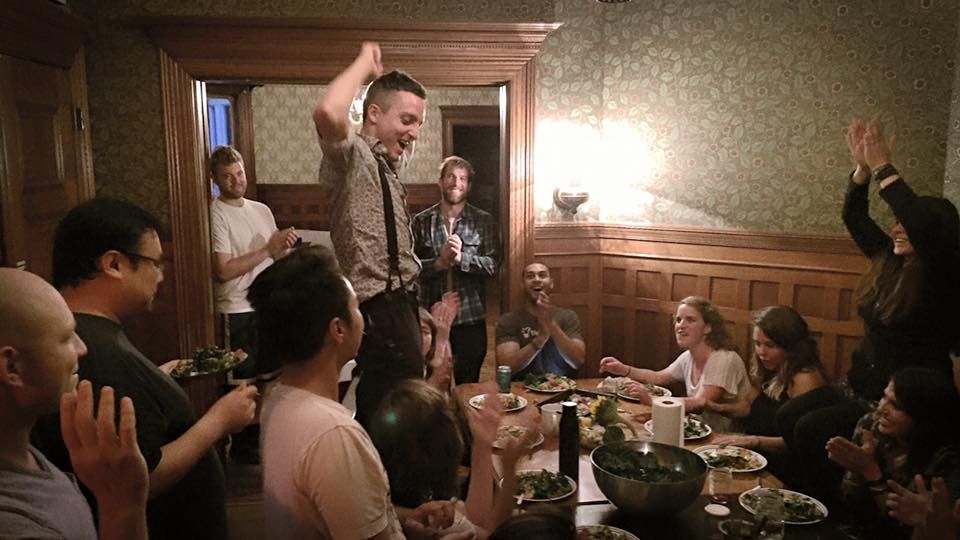 Today, Agape is home that has provided a warm and welcoming space for a loving community to grow and learn from ourselves and each other.