Economics in the Rear-View Mirror

Archival Artifacts from the History of Economics 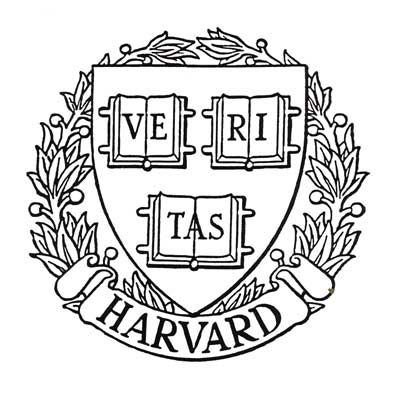 by Irwin Collier  3 days ago

Other undergraduate Harvard divisional/departmental general exams that have been transcribed and posted earlier:

Please be sure to use a separate bluebook for each Section, noting on the cover of each book the numbers of the questions discussed therein, and HONORS or NON-HONORS.

PART I (One hour) Economic Analysis

All candidates answer ONE question.

All students are required to choose TWO of the four fields in Part II of this examination and to answer TWO questions in each selected field. Thus a total of four questions are to be answered in Part II with an allowance of a half hour per question.

Harvard. Final exam from theory of production and distribution. Haberler and Leontief, 19422017-05-07In "Exam Questions"

This site uses Akismet to reduce spam. Learn how your comment data is processed.

Enter your email address to subscribe to this blog and receive notifications of new posts by email.