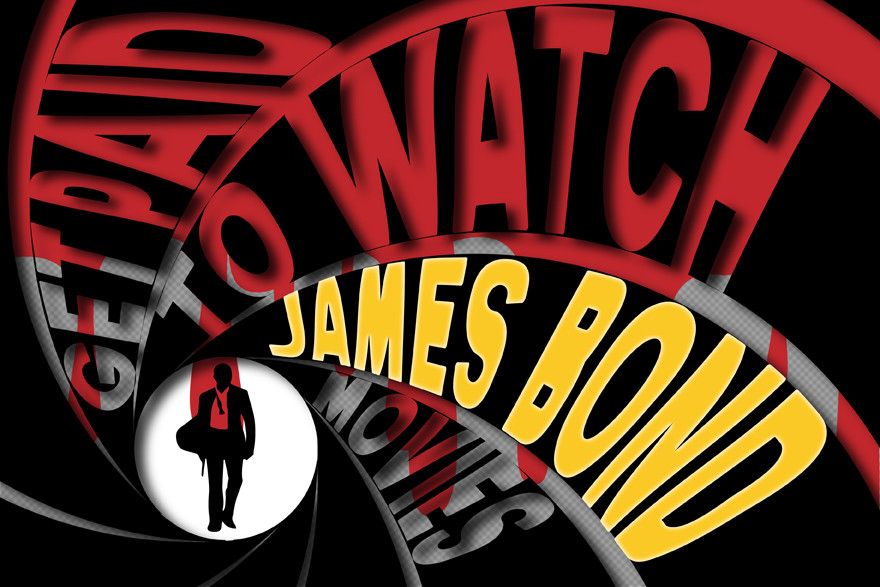 To celebrate the release of the 25th (official) James Bond film, No Time to Die, Nerd Bear will pay one super fan $1,000 to watch all 24 movies starting from Dr. No right up to Spectre. That’s over 51 hours of films, 7 different 007s, and too many martinis!

No Time To Die was due to be released in April but now has been pushed back to September 30 2021. I know. We’re disappointed too, but we hope this dream job will keep you going while you wait!

We’re looking for a James Bond super-fan who will not only watch the movies but will have to take notes too.

Applicants must be 18 years or older and a US citizen or permanent resident to apply for this job.

The winner will be required to watch all 24 movies and complete a simple worksheet over 30 days.

The films they will be watching are:

You will receive a $100 Amazon gift card to rent the movies (on Amazon Prime). On completion of the worksheet, you will also receive $1000 and a $50 AMC gift card so you can watch the latest release.

Get Paid to Binge-Watch James Bond Movies Submission Form
* Required
First Name *
Your answer
Last Name *
Your answer
Date of Birth *
Date
Email *
Your answer
What is Your Favorite James Bond Movie *
Dr. No
From Russia with Love
Goldfinger
Thunderball
You Only Live Twice
On Her Majesty’s Secret Service
Diamonds Are Forever
Live and Let Die
The Man with the Golden Gun
The Spy Who Loved Me
Moonraker
For Your Eyes Only
Octopussy
A View to a Kill
The Living Daylights
Licence to Kill
GoldenEye
Tomorrow Never Dies
The World Is Not Enough
Die Another Day
Casino Royale
Quantum of Solace
Skyfall
Spectre
What Makes You a James Bond Super Fan? *
Your answer
Why Should We Choose You For This Job? *
Your answer
Submit
Never submit passwords through Google Forms.

Forms
This form was created inside of Nerd Bear.

The rules of the competition and the prize for the winner are as follows: 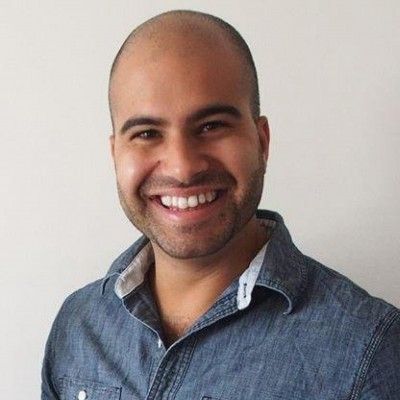 Amar Hussain
Founder
Amar is the Chief Nerd at Near Bear and can be mostly found binge watching Netflix, researching tech, shooting things on PS4, and arguing over who is the strongest Avenger.
follow me 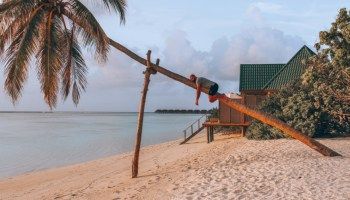 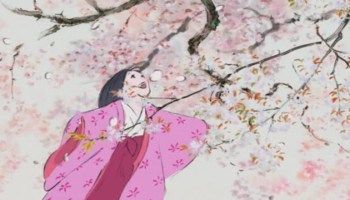 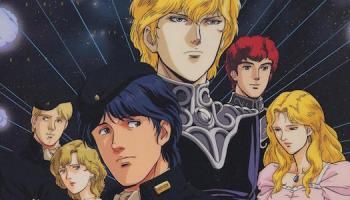