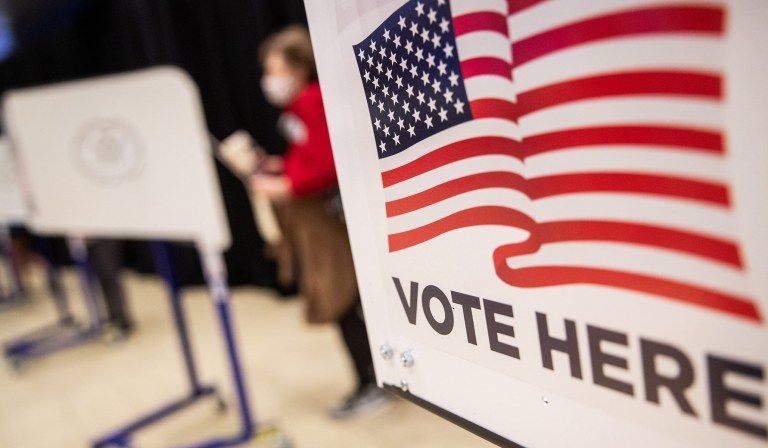 NRPLUS MEMBER ARTICLE A state recently passed a law limiting early voting to nine days, only requiring some Election Day polling locations to be open during that early process, and limiting mandatory Sunday hours to 10 a.m.–6 p.m. Did this move generate a groundswell of social-media opposition and boycotts, as politicians and corporations fell over themselves to condemn a renewed Jim Crow? No, because that state is New Jersey.

Nor are there boycotts of New York, which had no early voting at all until last fall, when new rules spurred by the pandemic created nine days of in-person early voting. Or President Biden’s own Delaware, whose new early-voting legislation doesn’t take effect until next year. Six states still have no provision whatsoever for in-person early voting: Connecticut, Kentucky, Mississippi, Missouri, New Hampshire, and South Carolina.

All of these states, and many others, allow for fewer early-voting opportunities than Georgia, whose recently enacted Election Integrity Act of 2021, also known as Senate Bill 202 (or SB 202) mandates that precincts hold at least 17 days of early voting. And yet, after Major League Baseball commissioner Rob Manfred announced that MLB would move its All-Star Game from Atlanta, he didn’t spend this past weekend cleaning out his Manhattan office. (And that’s not because there’s nowhere in the tristate area he can go without looking like a hypocrite.)

Instead, voting-justice warriors’ focus remains on the Peach State, whose election reform, after an exceedingly close presidential race and two Senate runoffs marred by competing charges of voter fraud and suppression, aims to improve voter access while strengthening ballot integrity. It’s hardly "Jim Crow on steroids" as Biden told ESPN in calling on MLB to move its midsummer classic, nor does it "effectively deny the right to vote to countless voters," as he put it in a White House statement.

Indeed, SB 202 actually expands voting access for most Georgians, codifying the new opportunities to vote early and absentee (by mail and drop-off) introduced during the pandemic. For example, on those many days of early, in-person voting — including two Saturdays, and optional Sundays — voting locations have to be open at least eight hours, with county officials given leeway to adjust the times to suit their constituents. Voting hours on Election Day are even longer, while the window for requesting absentee ballots is set at "only" 67 days; applications can be completed online but must be received at least eleven days before an election to allow time for the ballot to be mailed out and returned. (For more myth-dispelling details, see this excellent primer by Georgia Public Broadcasting, which is hardly the source people turn to when they think Fox News has an anti-conservative bias.)

All Our Opinion in Your Inbox

NR Daily is delivered right to you every afternoon. No charge.

Democrats Don’t Actually Believe a Word of Their ‘Jim Crow’ Rhetoric on Georgia
Volume 0%
Next Up
House Democrats Try to Steal an Election in Iowa
01:26

Attempts by progressive activists and Democratic elected officials to tie SB 202 to the era of segregation and systemic racial disenfranchisement are thus remarkably dishonest. Even the bizarre attack on the provision purportedly limiting the distribution of water to voters waiting in line is all wet, as detailed by Dan McLaughlin in comparing similar anti-electioneering rules across multiple states of varying ideological shades.

As for voter identification, the Georgia law simply adds a requirement that voters provide a driver’s-license or state-ID number to apply for a ballot and one of those numbers (or the last four digits of a Social Security number) when returning the ballot. It’s a simple measure that, regardless of how successful it may be in preventing fraud, is hugely popular (including among majorities of Democrats and nonwhites). Indeed, many democratic countries require voter ID of some form, including Canada, France, Germany, India, Israel, Italy, and Sweden. As do most states with professional baseball teams, for that matter. As McLaughlin wrote in a separate piece, "If your premise is that registration and identification of voters is inherently illegitimate, anti-democratic, and racist, then your position is a very extreme and isolated one indeed."

Insult after Injury: The Nomination of Anthony Kennedy

It’s not necessarily the case that the more early voting the better, so I’m not criticizing the Garden State for coming late and cautiously to that game. (Nor really is Georgia governor Brian Kemp, who chided New Jersey governor Phil Murphy in one of this episode’s best tweets.) Different states can rightly take different approaches to achieving the common goal of making it easy to vote but hard to cheat.

The goal, of course, is to preserve and protect our orderly system of democratic decision-making and therefore the legitimacy of the governance it produces. Donald Trump deserves plenty of blame for lowering popular confidence in election integrity — to the point of depressing turnout for those Georgia runoffs and handing the Senate to the Democrats — but so does Stacey Abrams. And let’s not forget that it was the same Republican officials now tarred as oppressors who prevented the former president’s attempt to overturn Georgia’s results in November.

Calling laws like Georgia’s "Jim Crow 2.0" is just as dangerous for the confidence the citizenry must have in our electoral processes as spreading myths about illegitimate elections. "If American democracy is in peril," my Cato Institute colleague Walter Olson concluded last week, "laws of this sort are not very good evidence for that proposition."

Ilya Shapiro is the director of the Robert A. Levy Center for Constitutional Studies at the Cato Institute and publisher of the Cato Supreme Court Review. His latest book is Supreme Disorder: Judicial Nominations and the Politics of America’s Highest Court.

A GOP Hope in California

Ron DeSantis Is What the Post-Trump GOP Should Look Like

The Rise and Fall of the Lincoln Project 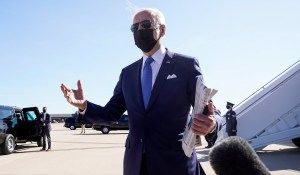 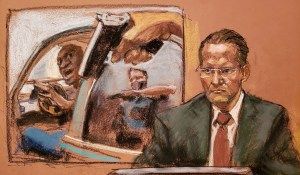 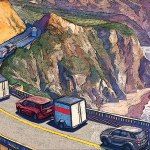 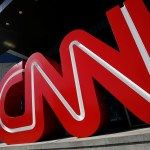 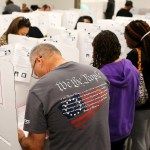 Why Not Fewer Voters? 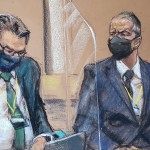 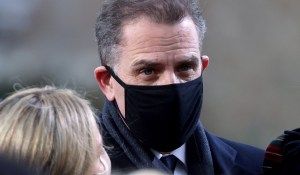 The BLM and Biden Scandals You Weren’t Supposed to See 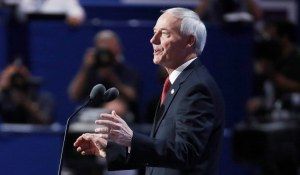 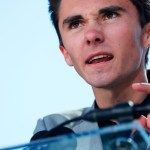 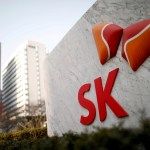 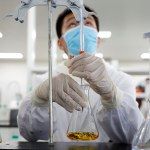 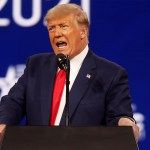 Get our conservative analysis delivered right to you. No charge. 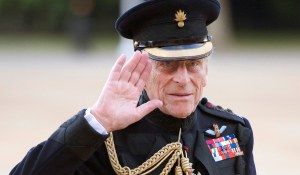 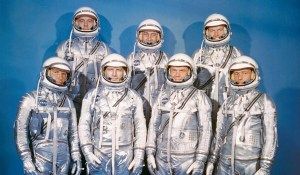 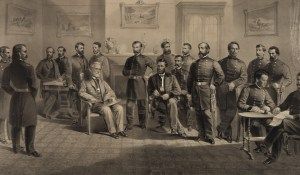