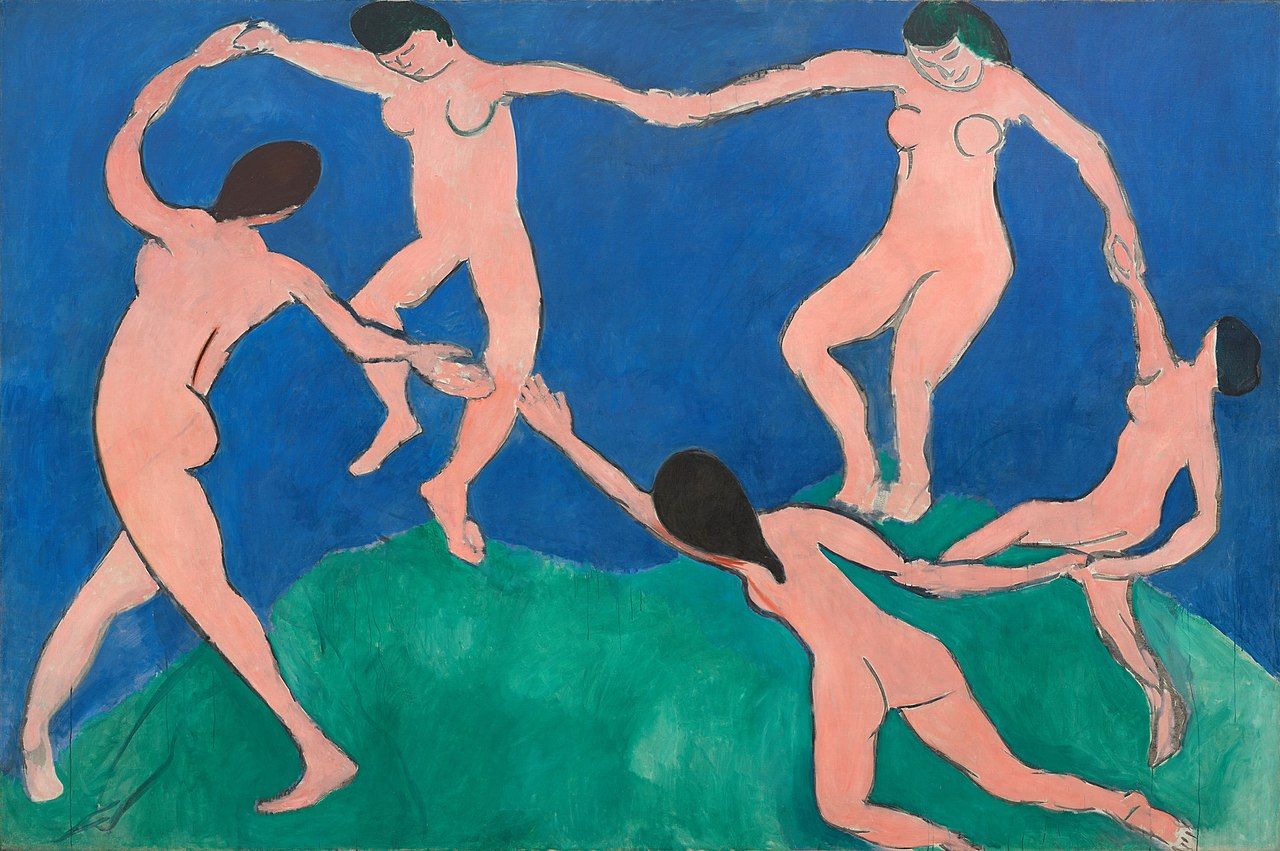 In my early attempts to make friends, I tried inviting people with shared interests to activities like sailing or grabbing brunch, but I constantly felt exhausted by the interaction for reasons I couldn’t understand.

The problem is that we’re not actually that unique as individuals. As much as we’d like to believe in our special nature, we’re pretty much mostly similar to other human beings.

Any skill or attribute you claim makes you unique—"I’m really funny", "I’m good at shining shoes", "I’m an attentive lover"—you can always find someone else better than you on that dimension. They’re funnier, fitter, richer, sexier, smarter, or better at shining shoes than you are. We can’t help but desperately compete in this unwinnable game of having the best collection of attributes to show off.

That’s why friendships formed via shared interests often feel shallow. It’s because a real friend is someone who has things that can’t be listed on a résumé: trust, loyalty, love, belonging, safety, and a sense that they’ll back you up when the times get tough.

Friends fit into the grand web of dependencies that form your social fabric. They are a square in your quilt, a node in your network of mutual aid.[1]

I think one reason many people feel a crisis of meaning is they feel commoditized—and they are! You’re one among millions, not one in a million. Your classmates took the same courses and extracurricular activities. Your friends consume the same podcasts, books, and TV shows. Your co-workers are trained to replace you if you leave.

But we’re human beings, we do not want to be replaceable. We desperately want to be valued for who we are. Becoming disentangled from your web of mutual commitments, shared history, and collective responsibility is to be rendered into a transaction, a slave.[2]

We want to be loved, to be secure in the knowledge that no matter how much we’ve torn apart our ratty lives, we can count on someone to grasp us and hoist our fraying ends back into the social fabric.

You cannot swap one life for that of another. But if friends are primarily attributes, then you could swap two people with the same attributes. Or even get someone else with better attributes.

What you cannot do is remove someone from their web of entanglements and replace them with an identical twin. To do so would be to disrupt the networks of mutual promises, commitments, and favours owed to others—these are what hold together the social fabric. To replace a patch would be to rip apart the threads.

I love it when my friends meet each other and they also become friends. When this happens, it weaves more threads into the social fabric around me, making us all more tightly interconnected.

When you have a densely connected network like that, not only are the friendships more rewarding, but everyone else also becomes more important to each other for mutual support, like Metcalfe’s Law. A densely layered quilt is much stronger than a seam sewn by a single string.

One way to create a shared context is through shared struggle. This is why many organizations implement ritualized hazing[3] to initiate new members, but the important thing is not the hazing, it’s the sense that you are working together with your fellow humans to achieve a super-human goal. Whether that’s to develop vaccines, to drywall a shelter, to honour YHWH, to bring joy through art, or to increase the GDP of the Internet, we need to feel like we matter in service of something bigger than ourselves.

Another way to build context is to consciously choose to do so. My new apartment didn’t initially have an Internet connection, and AT&T told me it would be a couple of days before they could install the necessary equipment to get things going. In the meantime, I could easily afford to upgrade my data package and use my phone as a hotspot, but instead I went over and knocked on the door of my downstairs neighbour and asked if I could connect to his Wi-Fi instead, as I could see his WAP from my desk.[4]

I didn’t need to ask to borrow my neighbour’s Wi-Fi, but I did so anyway because I wanted an excuse to form a relationship with him.[5]

We have a language to describe relationships of pedigree ("brother", "lover", "niece"), profession ("singer", "doctor", "shoe shiner"), or provenance ("roommate", "co-worker", "classmates"), but we lack sufficient vocabulary for position ("I’m grateful for his friendship because he calls me out when I try acting tough, which helps me lean more into my vulnerability").

This is what drives me to build communities to create shared context. It’s my way of rebelling against how puny and helpless we are in the face of an uncaring universe. If you’d like to join the crusade against nihilism, I invite you to attend Learning Night, or subscribe to my email list for more events. Subscribing is free, and you can safely unsubscribe at any time. Otherwise, you can show off your attributes and compete for likes at @billmeidotnet.