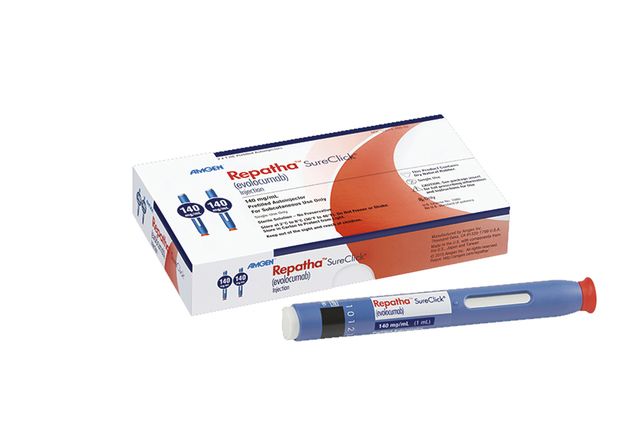 "It’s an urban myth" that the FDA is slower than other countries to clear promising treatments for patients, said the agency’s longtime cancer drugs chief, Dr. Richard Pazdur.

He had no role in the approval rate research, which was published Wednesday in the New England Journal of Medicine.

The new research compared how new drugs fared before the FDA and the European Medicines Agency between 2011 and 2015. The FDA approved more drugs than the Europeans — 170 versus 144 — with a median review time of 306 days versus 383 days in Europe.

Reviews were speedier at the FDA for drugs for cancer and blood diseases, but not other maladies, compared to the Europeans. The FDA also moved quicker on so-called orphan drugs, for relatively rare conditions.

The results are similar to a previous analysis that some of the same researchers did for therapies approved between 2001 and 2010. The latest study was done by Dr. Nicholas Downing at Boston’s Brigham and Women’s Hospital, Audrey Zhang at New York University and Dr. Joseph Ross at the Yale School of Medicine.

President Donald Trump has called the FDA’s drug approval process "slow and burdensome," and his nominee to head the agency, Dr. Scott Gottlieb, has criticized what he calls unnecessary regulations. Gottlieb’s confirmation hearings began on Wednesday.

Some other doctors defended the FDA’s track record.

"We’re the best in the world. Our FDA is great," said Dr. George Demetri of the Dana-Farber Cancer Institute. He is a board member of the American Association for Cancer Research, and spoke from the group’s annual meeting in Washington, attended by some 20,000 cancer scientists from around the world.

Marilynn Marchione can be followed at http://twitter.com/MMarchioneAP

MARILYNN MARCHIONE
The Seattle Times does not append comment threads to stories from wire services such as the Associated Press, The New York Times, The Washington Post or Bloomberg News. Rather, we focus on discussions related to local stories by our own staff. You can read more about our community policies here.
Copyright © 2021 The Seattle Times | Privacy Statement | Notice At Collection | Do Not Sell My Personal Information | Terms of Service