What is the Endogenous Growth Theory?

The endogenous growth theory is the concept that economic growth is due to factors that are internal to the economy and not because of external ones. The theory is built on the idea that improvements in innovation, knowledge, and human capital lead to increased productivity, positively affecting the economic outlook. 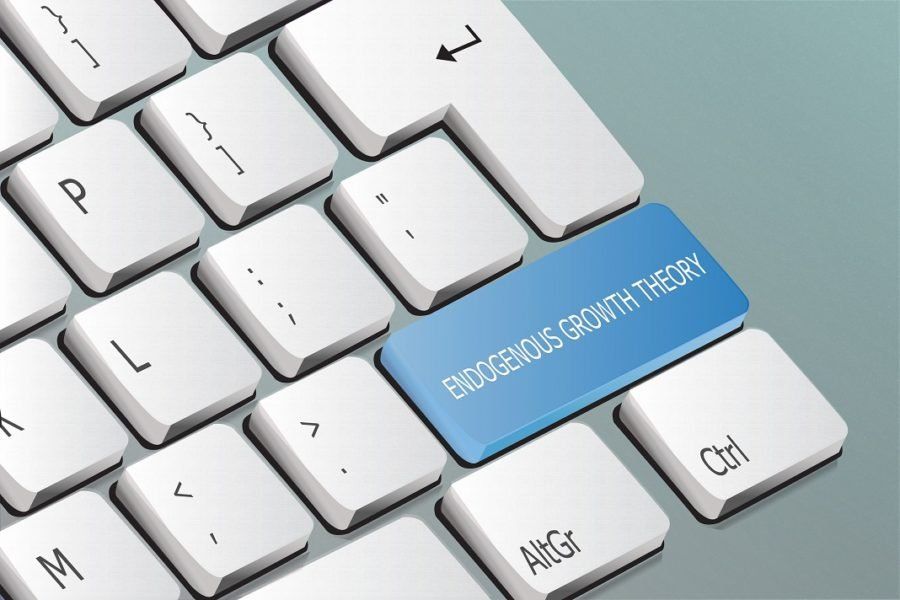 The endogenous growth theory was first created due to deficiencies and dissatisfaction with the idea that exogenous factors determined long-term economic growthEconomic GrowthEconomic growth is a broad term that describes the process of increasing a country's real gross domestic product (GDP). The growth can be. In particular, the theory was established to refute the neoclassical exogenous growth models, as it made predictions about economic growth without factoring in technological change.

The endogenous growth theory challenges such an idea by placing importance on the role of technological advancements. Since long-term economic growth is derived from the growth rate of economic output per person, it would depend on productivity levels. In turn, productivity would depend on the progress of technological change, which relies on innovation and human capital; these factors are considered internal to an economy, not external. 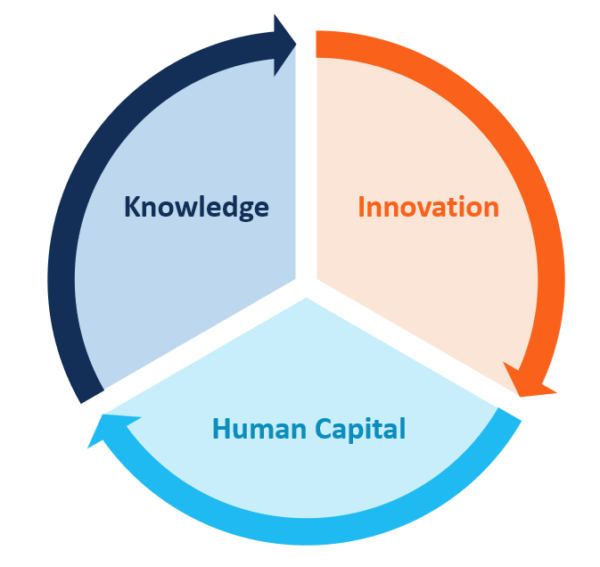 Assumptions in the Endogenous Growth Theory

Also known as the AK model of economic growth, the arrow model is used to explain economic changes as a result of innovation and technology. The "learning by doing" model is also used in the arrow model to explain how self-practice and innovation result in productivity and improved human capital. It is because learning by doing leads to a decrease in labor required to create a unit of output.

The Uzawa-Lucas model explains how economic growth, in the long term, is attributed to the accumulation of human capital. In order to produce human capital, education should be used.

The Romer model considers changes to technology to be endogenous. Therefore, technological advancements lead to economic improvements. Additionally, the model also assumes that innovative ideas are a very important part of economic growth. Combining improvements to human capital and existing knowledge can create innovative ideas to enhance the production of goods in an economy.

Limitations of the Endogenous Growth Theory