Próspera strengthens the Honduran legal foundation by reinforcing it with the American criminal legal system in a variety of additional ways. 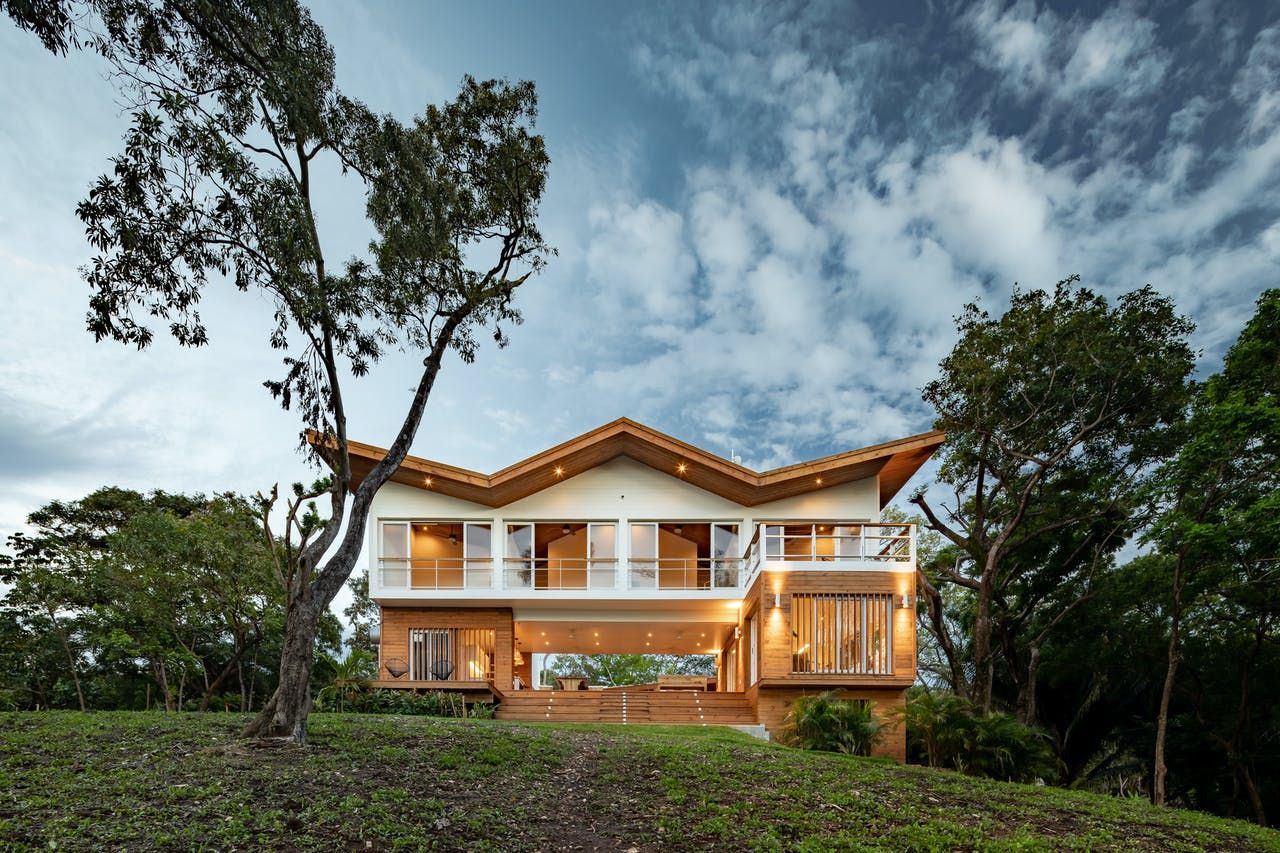 Based on the Honduran criminal legal system and bolstered by the American one, Próspera arguably has the strongest system of law enforcement in Latin America. As provided in the Organic Law of the Zones for Employment and Economic Development (ZEDE) (the Organic Law), its foundation is the national criminal law of Honduras, which is fully applicable in Próspera pursuant to Article 41(3) of the Organic Law. This expressly includes the "Criminal Code and supplementary legislation criminalizing offenses and imposing penalties or permitting the extradition of nationals or foreigners, especially for crimes such as drug trafficking, money laundering, trafficking in persons, genocide, terrorism, child pornography, exploitation of minors and organized crime".

The penal system is reinforced by the mechanisms of international judicial cooperation in matters of extradition which are grounded on article 102 of the Constitution of Honduras and in the International Treaties ratified by the Republic of Honduras with the sister republics of Central America, the United States of America, the Kingdom of Spain, and others, all of which are fully applicable in Próspera in accordance with article 8 of the Organic Law. In the same way, Próspera ZEDE enforces the Inter-American and the United Nations Convention Against Corruption, enabling to the public one of the broadest and most user-friendly access to public information portals in Honduras.

In Próspera, the Honduran population will find a safe environment to live, work and start businesses, while enjoying the protection of the local Próspera Police, tasked with enforcing the laws and which maintains a high qualification criterion that requires the highest level of integrity and professionalism. Additionally, officer pay is high to discourage corruption; the training incorporates the best international police tactics and specialized training on due process and the obligation to respect and guarantee human rights; while police equipment includes the most advanced technologies to fight crime. The Próspera Police also collaborates with municipal and national police forces, as well as with international criminal law enforcement agencies as established in their cooperation agreements and international treaties ratified by the State of Honduras.

Próspera strengthens the Honduran legal foundation by reinforcing it with the American criminal legal system in a variety of additional ways:

By incorporating key aspects of the American criminal legal system beyond extradition, Próspera ensures that law enforcement in its jurisdiction incorporates the best international practices and, in accordance with the agreements and treaties ratified by the State of Honduras, leverages American law enforcement agencies, such as the Department of Justice (DOJ), the Drug Enforcement Agency (DEA) and the Federal Bureau of Investigation (FBI), to create what is certainly one of the strongest law enforcement systems in Latin America.