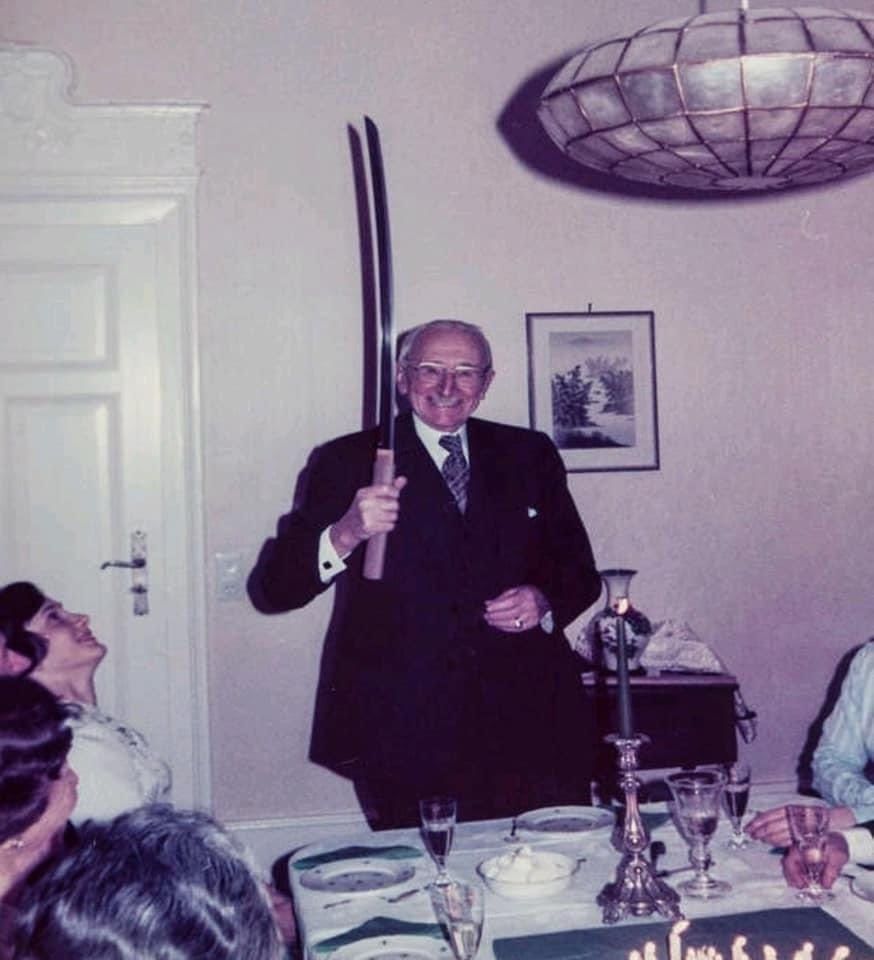 To those who argue that the Covid-19 crisis exposes the failure not of the market but of state structures, one possible response is that the state failed because of an economic system that permanently saps its powers and capacity. We seem to have realized some of the darkest prophecies of cyberpunk: large multinationals are increasingly in charge and even governments are forced to behave like companies, small chinks in vast but fragile supply chains. Will the coronavirus crisis be followed by the same forces of resistance and revolution foretold by novelists such as Bruce Sterling and William Gibson?

The transformation has perhaps been faster and more visible in Asia. For decades, as James Crabtree argues, leaders of the most successful economies in Asia spoke proudly of their small, nimble administrations. While European welfare states were bloated and inefficient, Asian governments were thrifty, scientific and, more importantly, small enough not to sap the energies and drive of their citizens. Singapore, not known for its budget extravagance, spent more than $100 billion in 2020 on everything from cash handouts to public support for struggling airlines, hotels and the construction sector. Myanmar unveiled measures adding up to about 2% of GDP, a remarkable sum for a country where tax revenues add up to a paltry 5% of GDP. In July 2020, Bank Indonesia shocked investors with plans to buy up $40 billion of its own government bonds, in effect monetizing public debt.

At the height of the lockdowns, roughly one-fourth to one-third of our economies were put on pause. There is no doubt that many things will have to change moving forward: a significant, hard to determine percentage of the recent pandemic-induced layoffs will result in permanent job loss. Whole sectors have been singled out for closure. Others will be created anew. For many on the radical left and the radical right, this is the doctrine they have been preaching. If whole economies can be reprogrammed to eliminate the risk of a viral infection, then it must be possible to do the same for the sake of other, equally desirable social purposes. When the virus arrived, the same authorities who had always claimed nothing could be done about homelessness quickly found the resources to house the indigent. "America’s response to coronavirus pandemic has revealed a simple truth: So many policies that our elected officials have long told us were impossible and impractical were eminently possible and practical all along."

At the same time, businesses reacted remarkably well to the pandemic, most notably the biotechnology and pharmaceutical companies developing new vaccine technologies in record time. The list includes other important achievements: keeping grocery store shelves stocked even as much of the capacity to process and distribute food was disrupted, redeploying factories to make ventilators and medical equipment and keeping transport or logistics systems up and running in the face of mammoth challenges. As one writer puts it: "In many cities, when a sudden rainstorm arrives, street vendors of cheap umbrellas will appear as if out of nowhere, driven not by some central authority but responding to the invisible hand of the marketplace. If you substitute masks for umbrellas, and substitute apparel companies for street hawkers, you have a fair description of the magic of the marketplace in 2020."

The magic of the marketplace? None of this had anything to do with the spontaneous interplay of individual economic units that economists like to talk about. In fact, it comes remarkably close to what Hayek called an organization, something akin to a collective mind. In some cases, the government took over the function of reorganizing economic activity; in others, large dominant platforms performed that task. The internet brought the leading actors together and helped them align their views and methods. Any resistance from opposing interests was effectively coopted or overcome.

At the beginning of the pandemic in Europe and North America, the widespread fear that economic and social life would be irreparably damaged prompted many consumers to stock up on essential goods. Photos and videos circulated on social media showing long lines outside supermarkets and empty shelves inside. As amateur economists, we all knew one thing: Given a deep enough external shock, the economy could well collapse like a house of cards.

Instead, supply chains adapted and readjusted at extraordinary speed. At the end of 2019, only around 13 percent of retail purchases were made online, according to Mastercard. By the end of 2020, that figure stood at around 20 percent. Before the pandemic, when ecommerce growth rates averaged between 12 percent and 16 percent, that kind of jump would have taken several years to happen. The pandemic was the final nail in the coffin of several department store chains and created the need for new shopping models. Supermarket giant Walmart rolled out new test stores that function as both physical shopping destinations and online fulfilment centres.

Demand for robotics exploded, especially in the food supply chain. If workers are kept at home or unable to travel across borders because of the pandemic, machines that can harvest and deliver food are an obvious solution. In other cases, there has been a surge in demand for disinfection robots, equipped with tools such as ultraviolet light to kill viruses. There are many similar examples where the latest technology is helping limit disruption to supply chains.

A few years ago, Marc Andreessen argued that software was eating the world. He described a dra­matic and broad tech­no­log­i­cal and eco­nomic shift in which soft­ware com­pa­nies took over large swaths of the econ­omy. Soft­ware was even swallowing much of the value chain of in­dus­tries that are widely viewed as pri­mar­ily ex­ist­ing in the phys­i­cal world.

That process may now be so advanced that the best way to think about the economy is as the longest computer program in the world, composed of continuously evolving, and manipulable, lines of code. That should not be understood as a license to just follow our wishes. These lines of code are interconnected, and even the smallest bug, if left undetected, can lead to a system crash. What the metaphor promises is the ability to control and change our circumstances. Ultimately, we stand outside the economic system, and it can be changed in strikingly new ways.

That a deadly pathogen could quickly spread all over the world was not surprising. The scenario had been part of policy planning exercises for two or three decades. We knew something resembling the current pandemic was bound to happen in a world where zoonotic sources of infection are prevalent and where the speed and depth of global connections have increased markedly since the turn of the century. No one can exclude than a deadlier pandemic will take place in the future.

What I believe took even the most seasoned observer by surprise was the political response. That a modern megapolis such as Wuhan could be placed under a strict lockdown came as a shock, but back then it was still possible to interpret the response as a peculiarity of the Chinese communist regime and to believe that nothing of the kind could be expected in free societies. When similar measures were applied in Italy and then all across Europe and North America, a number of powerful assumptions were decisively refuted. We are still grappling with the consequences.

The new coronavirus achieved in days what both progressives and nationalists had long been fighting for. Powerful economic interests were sidelined, whole industries had to temporarily close down, oil consumption plummeted, national borders were closed and export bans imposed. It was a humbling experience, as the ripples of politics paled by comparison to the giant natural wave of the pandemic, but also a conversion moment, where one could finally see the social and economic system for what it is. The great pause reveals a hidden truth and, once revealed, it cannot be forgotten.

What has come to an end is not capitalism but the idea of capitalism as a system standing above economic agents. With the Spanish flu a century ago, people adapted their individual behavior, but social life proceeded more or less as before. "Public places of amusement" were shuttered, but work and business were little affected overall. Many workers suffered, dying in factories and mines; but in the United States, real gross national product actually grew in 1919, albeit by a modest 1 percent. Retail was barely affected, and businesses did not declare bankruptcy at unusual rates.

With the coronavirus, the response was very different. Abruptly and with little notice, the economy was put on pause. In part, that is because we now have the tools to do so: the internet and other information and logistics technologies to keep essential services going, and activist central banks and governments to manage the resulting economic shock. The illusion that the economy is an organic entity outside of social control was tacitly shattered.

A health official in the United Kingdom explained that at first, no restrictive measures were put in place because no one knew it was possible—let alone easy, as he put it—to impose a lockdown in a modern society. Without the pandemic, we might never have found out. Like the hero of a Bildungsroman, we had to wait for an unexpected crisis to discover the true extent of our powers. The crisis will leave scars but also awaken new and unsuspected forces.

And yet, if the market has lost its place at the apex of the social order, it seems doubtful that the state will be able to replace it.