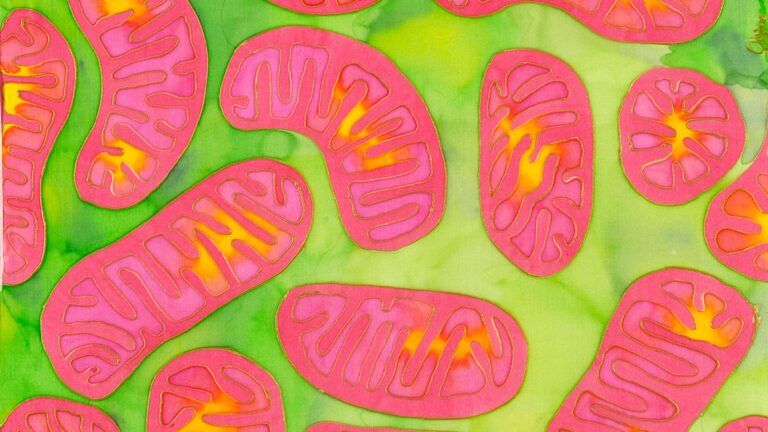 Australia has become the second country in the world to explicitly authorize and regulate mitochondrial replacement therapies, offering hope to some families who want to have children but fear passing along inherited mitochondrial diseases to them.

These diseases affect the mitochondria, tiny structures in nearly every cell that generate the energy it needs to survive and function and, unlike cellular components other than the nucleus, have their own DNA. Underperforming mitochondria can lead to problems in organs like the heart, lungs, or eyes, and symptoms may progress and expand to other organs over time.

In the U.S., up to 4,000 children are born each year with a mitochondrial disease. Some die early; others cope with potentially painful or debilitating symptoms with treatments like physical therapy and medications. When mitochondrial diseases result from mutations in the mitochondrial DNA, rather than in the nuclear genome, the way mitochondria are inherited can cause problems in children even when their parents have no or mild symptoms. 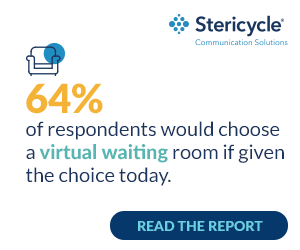 Mitochondrial replacement does what the name suggests: it swaps out diseased mitochondria that a biological mother would pass on to a child for the healthy mitochondria from the egg of a donor, all done as part of in vitro fertilization. This technique can prevent mitochondrial disease being passed through mitochondrial DNA, though not via nuclear genome. This leads to an embryo with the nucleus from two parents but mitochondria from a third person, which can then be used in IVF to start a pregnancy.

The bill passed the Australian House of Representatives (the vote was 92 to 29) in December 2021, and passed in the Senate (that vote was 37 to 17) at the end of March.

MedTech will transform global and individual health – but collaboration is key to making it happen.

The future of health will demand personalized technology designed to meet each individual patient’s needs. See how one industry leader is advancing progress toward this future.

In 2016, the U.S. Institute of Medicine concluded that mitochondrial replacement techniques could be safe, effective, and ethical, and recommended that they be tested under carefully controlled settings. But that was a nonstarter because Congress has used its power over the federal budget since 2015 to forbid the FDA from reviewing applications to start human trials for mitochondrial replacement.

Lawmakers have done this by including a rider in laws that fund the FDA each year. These budget bills say that the FDA cannot use any of its funding to review an application to start clinical trials on "a drug or biological product … in research in which a human embryo is intentionally created or modified to include a heritable genetic modification."

The rider was initially added in 2015, but there was no public discussion at the time about the effects the rider would have on mitochondrial replacement. While the rider was likely originally intended to block gene editing of the nuclear DNA with tools like CRISPR, the FDA has interpreted the ban to apply to mitochondrial replacement as well, even though no nuclear DNA is edited.

In 2019, several lawmakers in the House of Representatives tried to remove the ban from a draft of that year’s FDA funding bill, feeling that its effects on mitochondrial replacement deserved more thorough discussion. At least three lawmakers, however, spoke against it — although their comments appear more targeted at gene editing — and the budget ban was replaced without any changes.

For women with mitochondrial diseases, a step closer to preventing transmission

If Congress were to remove or modify the budget ban, the FDA has already clarified it will regulate mitochondrial replacement therapies with its rules for drugs and biological products. These rules mean the FDA must give permission before human trials can start, which the agency already enforced in 2017. Depending on the trial results and a few other factors, the FDA could grant a license to employ the therapy.

The Biden administration has a chance to advocate for Congress to change its course and work toward having a more open debate about this issue and ultimately making safe and effective mitochondrial replacement therapies available to families in the U.S. who could benefit from them.

The most prudent path forward would be to press lawmakers in Congress to adjust the language of the budget bill in more a nuanced way — specifying that the FDA may use its funding to review clinical trial applications for mitochondrial replacement intended only to prevent severe disease but not for it to treat infertility or for human gene editing of the nuclear DNA.

Pressing Congress to adjust the budget bill would not lead to carte blanche approval of mitochondrial replacement technologies. It would only allow the FDA to review applications, authorize clinical trials, review emerging data, and start or stop trials as needed. The FDA would still need to consider and issue guidance on what clinical trials for mitochondrial replacement should look like.

That said, it’s time for the U.S. to follow Australia and the U.K. in taking the next responsible, cautious steps forward with mitochondrial replacement therapies.

Walter G. Johnson is a graduate student at the Australian National University’s School of Regulation and Global Governance. Diana M. Bowman is an associate dean and professor in the Sandra Day O’Connor College of Law at Arizona State University.

About the Authors Reprints