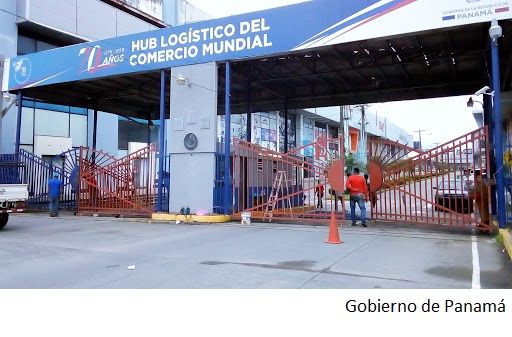 Free economic zones generate a large number of jobs in Latin America, mostly in the Dominican Republic with over 171,000, according to free economic zone association Azfa. The association also highlighted that many medical equipment specialists were trained in these zones in Costa Rica.

"There’s competition, a fierce war of attraction of foreign investment. Panama, Guatemala, Uruguay, Colombia, Mexico [are involved]. So I think it would be a terrible mistake putting at risk 250,000 direct and indirect jobs that come from these zones," the former president of Costa Rica’s banking association, Gerrardo Corrales, told BNamericas. 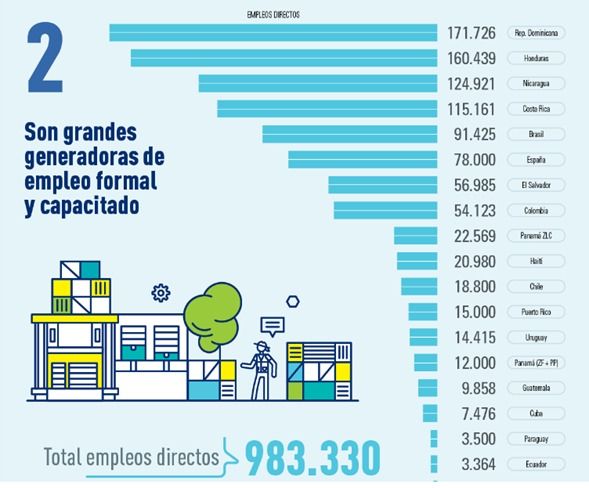 Taxation in free economic zones will likely become a topic in next year’s presidential election campaign.

But "it would be completely wrong at the moment because there’s a contract, there’s a law that promoted foreign investment. And to change the rules of the game at the moment would create terrible judicial uncertainty. And nothing guarantees that those companies would stay in the country," Corrales said.

He suggested investment promotion agency Cinde should focus on creating near-shoring opportunities. Especially US companies that currently are based in Asia want to return. They see Central America and the Caribbean as a viable alternative.

Corrales said companies in Costa Rica’s free economic zones were growing 14% per year before the pandemic, when the national economy grew 1.5%, and even grew 15% during the pandemic despite lockdowns.

Production of sophisticated medical devices like prosthetics has promoted labor upskilling and increased productivity. The sector is growing 30% per year, Corrales said.

"In the free economic zones less than 500 [businesses] provide nearly 15% of GDP. They are very productive, they generate value as the other 69,500 [business] contribute 85%," according to Corrales.

Guatemala is about to overhaul its free economic zone law, extending income tax exemptions from 15 to 20 years. The reform would also admit hotels and recreational centers to the zones and allow municipalities that are at least 50km from the capital to establish them.

In Panama, the government has sent the national assembly an updated bill to diversify the Colón free economic zone and promote international standards and technology development.

If it becomes law, it will create an infrastructure logistics services modernization program and streamline regulations of Panama’s 20 special economic zones.

Ricardo Castaneda, a senior economist at fiscal studies think tank ICEFI said although free economic zones work, the tax breaks they involve may not be justified.

"If you look at attracting foreign investment in Central America, practically 75% is accumulated by Costa Rica and Panama," Castaneda told BNamericas.

This influx is mostly the result of reduced taxes, and countries will compete to offer the longest tax exemptions.

"The results of those strategies are clearly a failure. Why? Because [for] investors, it’s not the primary factor they take into account. The main factors they take into account are the state’s respect for laws, political stability, fight against corruption, which is where things have been done the worst," said Castaneda.

To continue reading, subscribe to BNamericas to get all the information in this article and access to related news items and reports.