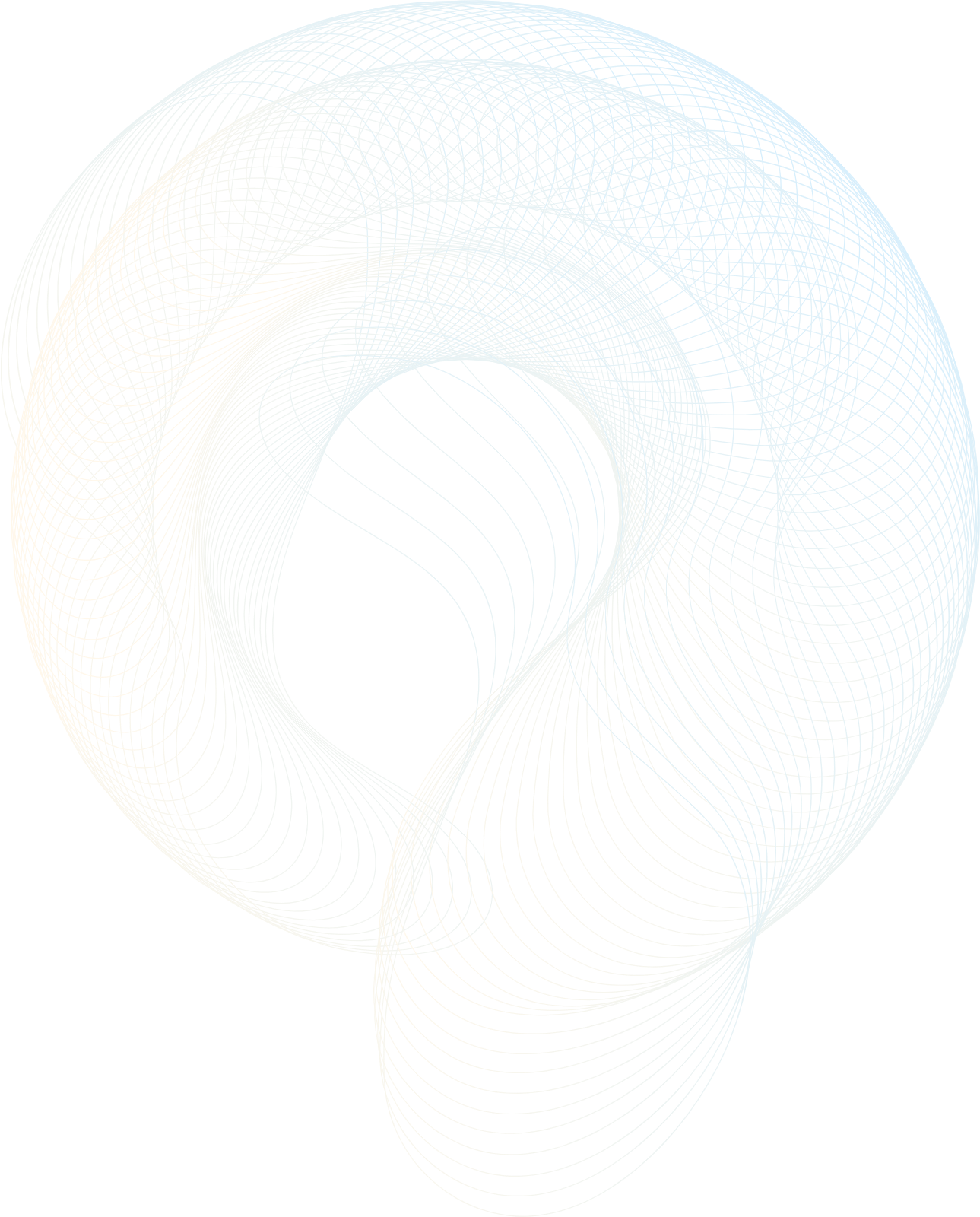 Sixteen months ago, we set out with the ambitious goal of creating a better monetary system: one that would be resistant to hyperinflation, free from centralized control, and more stable and robust than the monetary systems that came before it. This was a goal we felt could create tremendous value for society if achieved, and one we also felt well-positioned to take on.

We started with a white paper that proposed a stable, decentralized cryptocurrency called Basis that had the potential to fulfill this vision.

Basis remains stable by incentivizing traders to buy and sell Basis in response to changes in demand. These incentives are set up through regular, on-chain auctions of "bond" and "share" tokens, which serve to adjust Basis supply. Because the Basis ecosystem would take some time to develop, we knew we'd need to initially play the role of trader ourselves, which would be capital-intensive. As such, after publishing our white paper, we raised a $133M round of financing. This allowed us to involve a diverse set of investors who we felt could add a lot of value to the project and enabled us to build a large stabilization fund to bootstrap the system. We then assembled an outstanding team and set our sights on launching the system.

Unfortunately, having to apply US securities regulation to the system had a serious negative impact on our ability to launch Basis.

We considered many alternative paths to launch to try and comply with the regulatory constraints while keeping our product compelling and competitive, including launching offshore, and starting off with a centralized stability mechanism. Ultimately, however, we don't think any of the paths we considered are compelling enough for our users or our investors, or consistent enough with our vision to justify moving forward.

As such, I am sad to share the news that we have decided to return capital to our investors. This also means, unfortunately, that the Basis project will be shutting down.

Although this isn't the outcome any of us wanted, we knew going into this that we were fundamentally making a binary bet on a favorable regulatory landscape. The binary nature of our bet is precisely why we included a return of capital clause in our token sale to begin with, even though it was something we hoped we'd never have to rely on. So, while we’re disappointed we couldn’t launch the system we were all hoping to build, we’re thankful that we can at least do right by our investors given these circumstances.

Finally, we owe our sincere thanks to everyone who supported us and our project—from the extraordinary backers and partners who believed in us, to the outstanding team that joined us in our mission. You gave us the opportunity to change the world, and with the lessons we’ve learned, we're looking forward to trying again.

To Bitcoin and beyond, 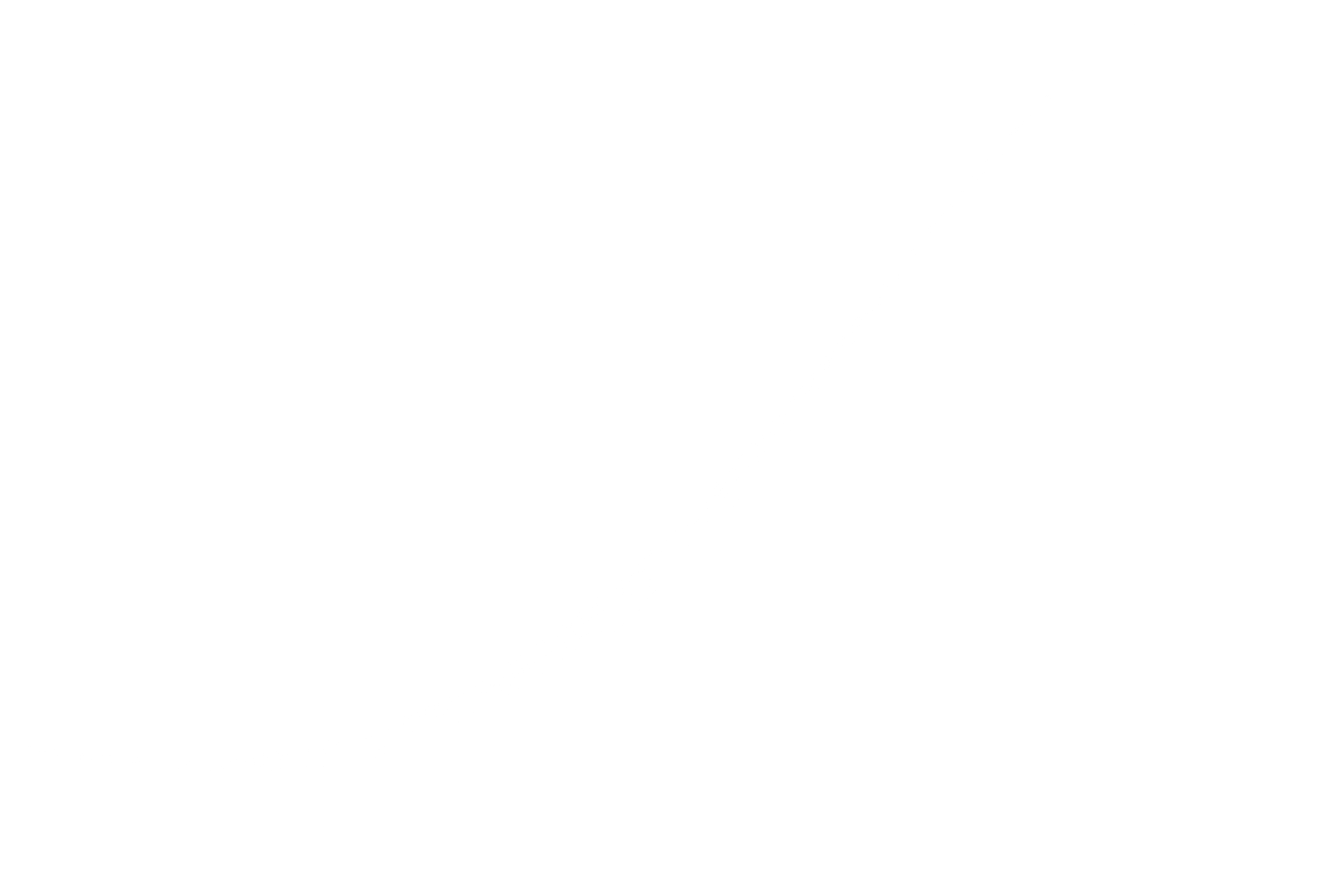 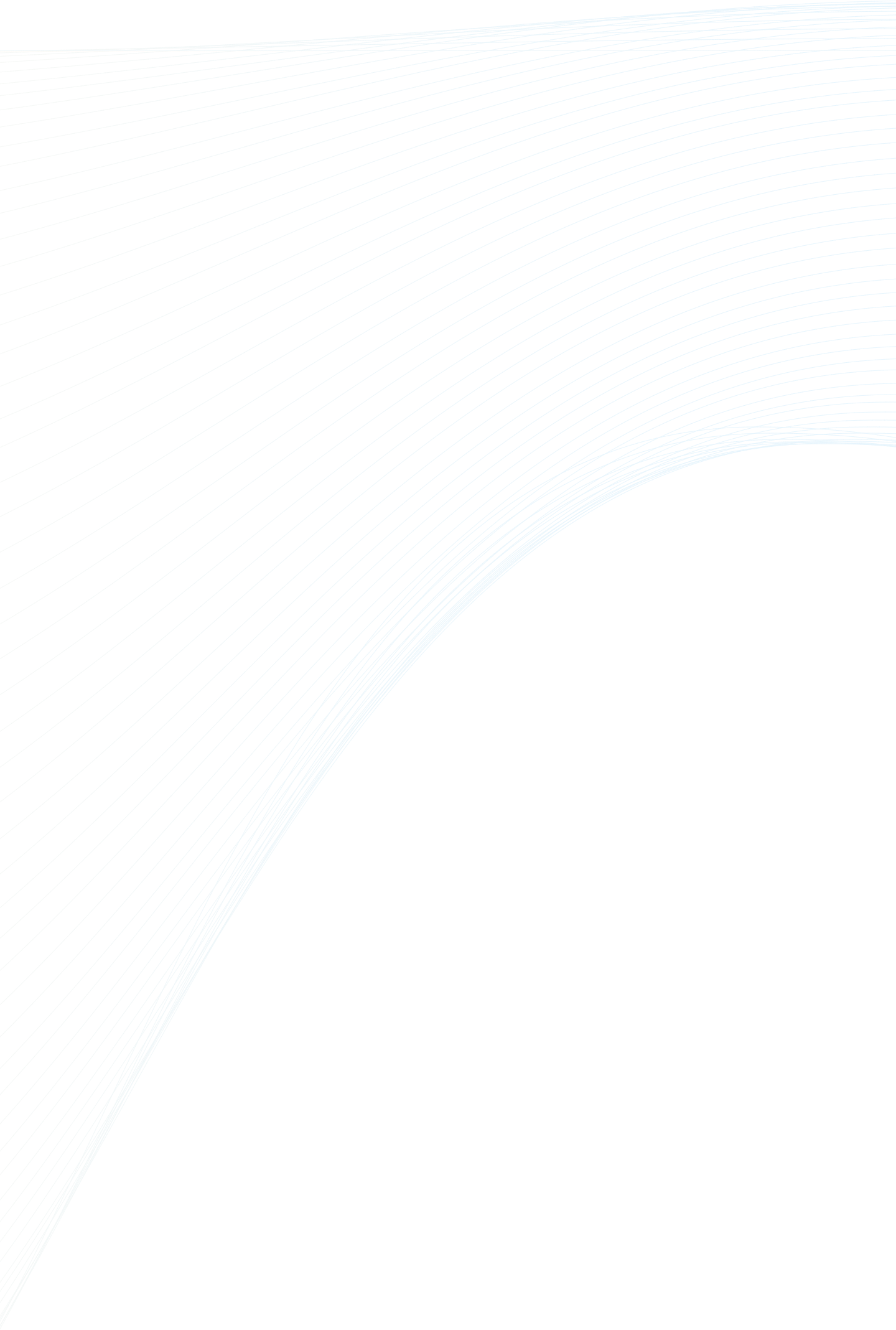