The everyday life & surprises of living an urban existence 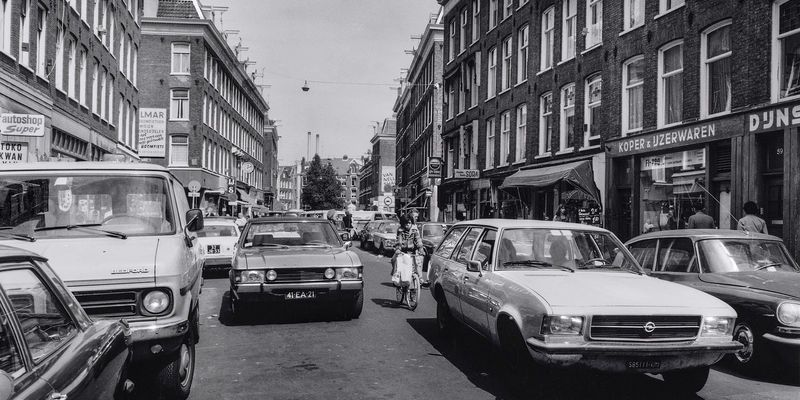 Amsterdam: historic images depicting a transition from cars to bikes in the city centre

Last week, I posted an image depicting city streets as deep chasms leading into abyss. An image by Karl Jilg for the Swedish Road Association to rethink urban road design. One city close to my heart, Amsterdam, has worked to reduce these abysses over the years – turning parking lots and arterials into spaces for cafés, bicycles, people... As the old saying goes, a picture says 1000 words. Well, a series of pictures can describe a process of change. Inspired by the role of historic images to tell a story of urban change, and cognizant that many of Amsterdam’s most beautiful places (today) used to be parking lots or roads, Cornelia Dinca (a friend and founder of Sustainable Amsterdam) used this as inspiration for her master’s thesis at the University of Amsterdam.

Haarlemmerdijk in 1900, 1971 & 2013. Historical photos from the Amsterdam Archives & modern images by Thomas Schlijper. (Dinca’s professor tweeted this image and her thesis went viral.)

Using historical images, Dinca explains, that despite Amsterdam’s reputation as a super cycle city, this wasn’t always the case. Soon after World War II, incomes rose and the Dutch (like North Americans) became more interested in the supposed convenience and status of automobile – exchanging their bicycles for cars for many activities. American experts came to Amsterdam, with plans for big highways and parking garages. Thankfully, several groups protested these plans, including students (who occupied buildings marked for demolition) and historic societies. Parents played a crucial role, protesting increasing child mortality due to vehicular accidents, compared to bicycles. When the 1970s oil embargo hit, these concerns took on a more concrete form, calling for a return to the cycle culture that now (again) defines the Dutch. However, Amsterdam’s urban fabric didn’t change instantaneously.

Dinca, as quoted in Fast Company, states: "None of this happened overnight…You can trace a lot of these reforms to the 1970s, but even then, if you look at photos of Amsterdam 10 to 15 years ago, it was still very car-centric compared to what you have today. I would actually argue that really it was only in the late 1990s that the city started reaping the benefits."

Dinca offers several learning points: change doesn’t come easy and it takes effort; change doesn’t happen overnight; urban quality of life is connected to good public spaces; and that this is not a specifically Amsterdam-based model. Other cities can also do this; it takes the right dose of political will and foresighted planning. And given the images she uses, Amsterdam has reaped many benefits thanks to its emphasis on becoming a cycle city: it is more beautiful, more mixed and lively; it is safer – and more sustainable.

**Cornelia Dinca’s full thesis can be found here, as well as an excerpt on the Sustainable Amsterdam website. Other images and information can be found on Fast Company. 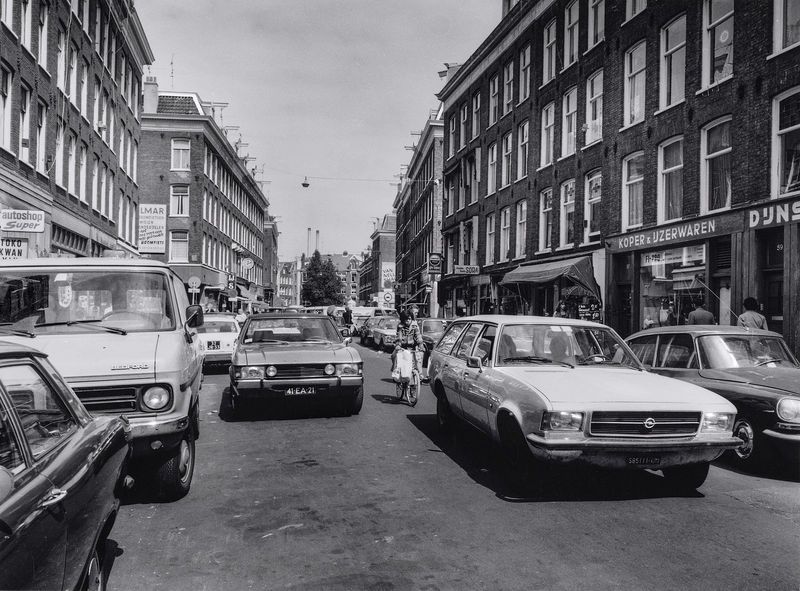 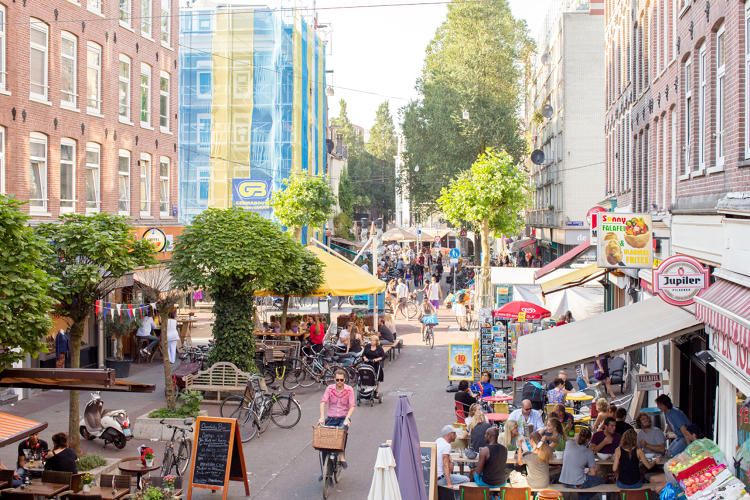 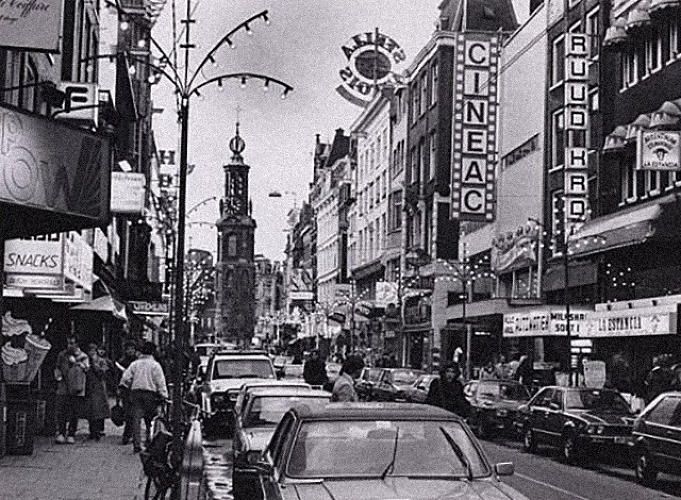 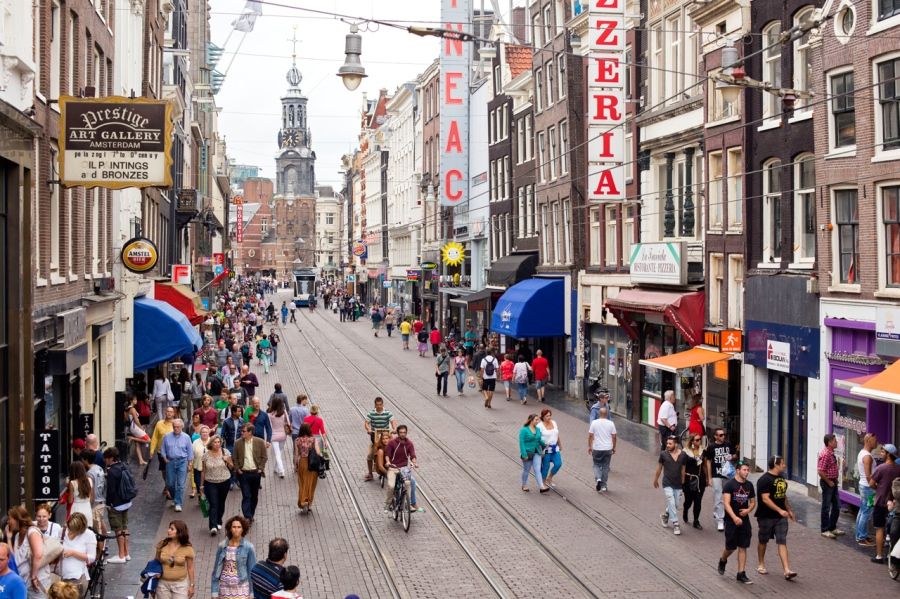 3 thoughts on "Amsterdam: historic images depicting a transition from cars to bikes in the city centre"

Create a free website or blog at WordPress.com.Do Not Sell My Personal Information