Altcoin Roundup: Hodling Ethereum? Here’s how and where to stake your ETH

The options for earning passive income from staking ETH continue to expand. Here are a few. 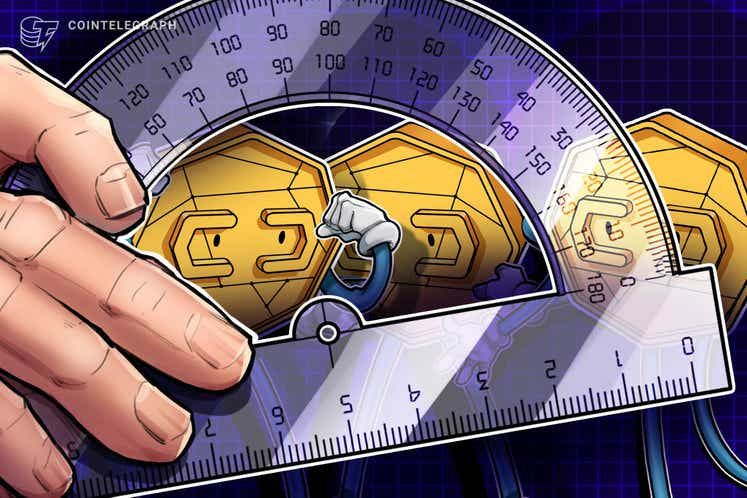 The overall feel across the cryptocurrency landscape over the past week has been one of bubbling anticipation, with the Ethereum network finally undergoing its London hard fork, which includes reforms to the transaction fee market, thanks to EIP-1559.

London is the latest in a series of upgrades that are part of Ethereum’s measured transition from its original proof-of-work consensus model to a proof-of-stake model dubbed Ethereum 2.0.

On Eth2, tokenholders who hold at least 32 Ether (ETH) can operate a validator node and verify transactions on the network. With the current price of Ether trading near $2,700, that puts the entry cost of running an Eth2 validator node at $86,400 — a price too steep for most participants in the market.

To help combat this issue, several options — including staking pools and centralized exchange staking — have emerged to offer all Ether tokenholders the opportunity to earn a yield on their tokens.

Here’s a review of some of the top options currently available to Ether holders.

Another option available to Ether holders who wish to stake their tokens while also being able to access their equity is Lido, a liquid staking solution for Ethereum.

Through the Lido platform, users can stake their Ether with no minimum deposit required, with a current APR of 5.4% after the staking rewards fee is deducted. In return for staked Ether, users receive stETH, which can be freely moved and traded at will.

According to data from DeFi Llama, Lido is currently the top-ranked Ethereum staking pool and the eleventh-largest decentralized finance (DeFi) protocol by total value locked, with $3.26 billion in value currently locked in the Lido protocol. 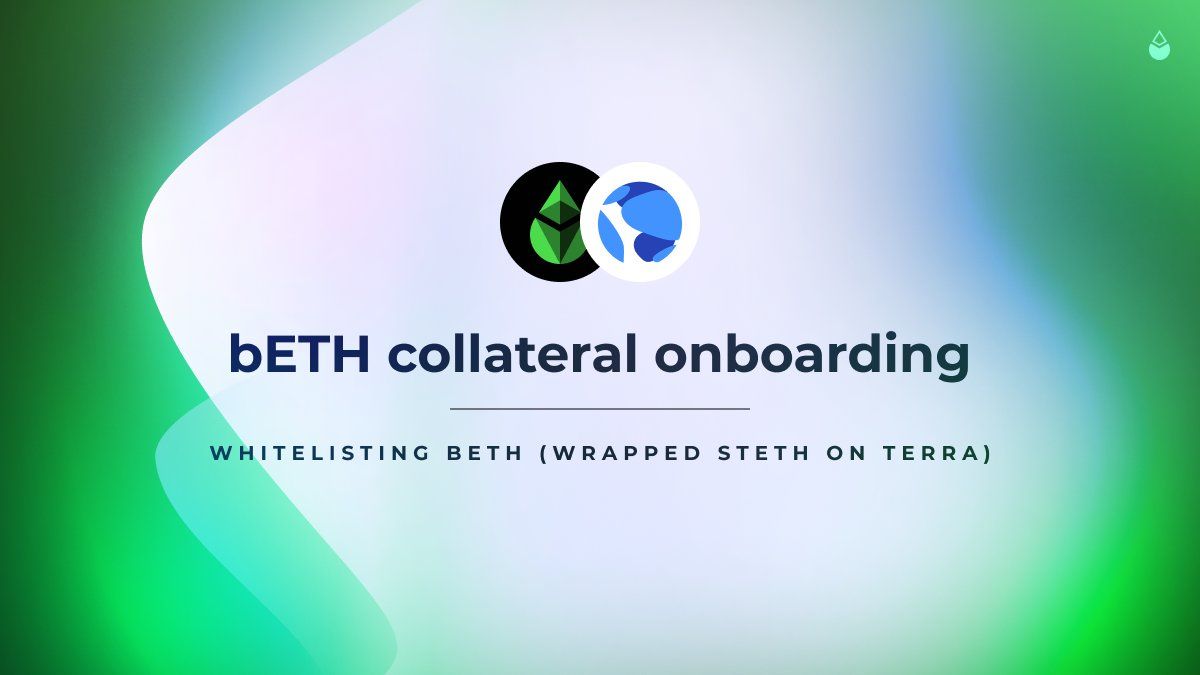 The liquid staking capabilities of Lido are currently in the process of expanding, thanks to an initiative in the Anchor protocol community to list bETH — a wrapped form of stETH on the Terra blockchain — as a form of collateral on the Anchor platform, which will allow Anchor users to borrow TerraUSD (UST) against their staked Ether collateral as well as earn liquidity mining rewards.

StakeWise is an Eth2 staking service whose goal is to help users achieve the highest yield possible on their holdings through the combination of staking, yield farming, low fees and a unique tokenomic structure that enables compound staking.

StakeWise users can now reinvest directly from the dashboard and boost their APY through monthly compounding. No other protocol offers this 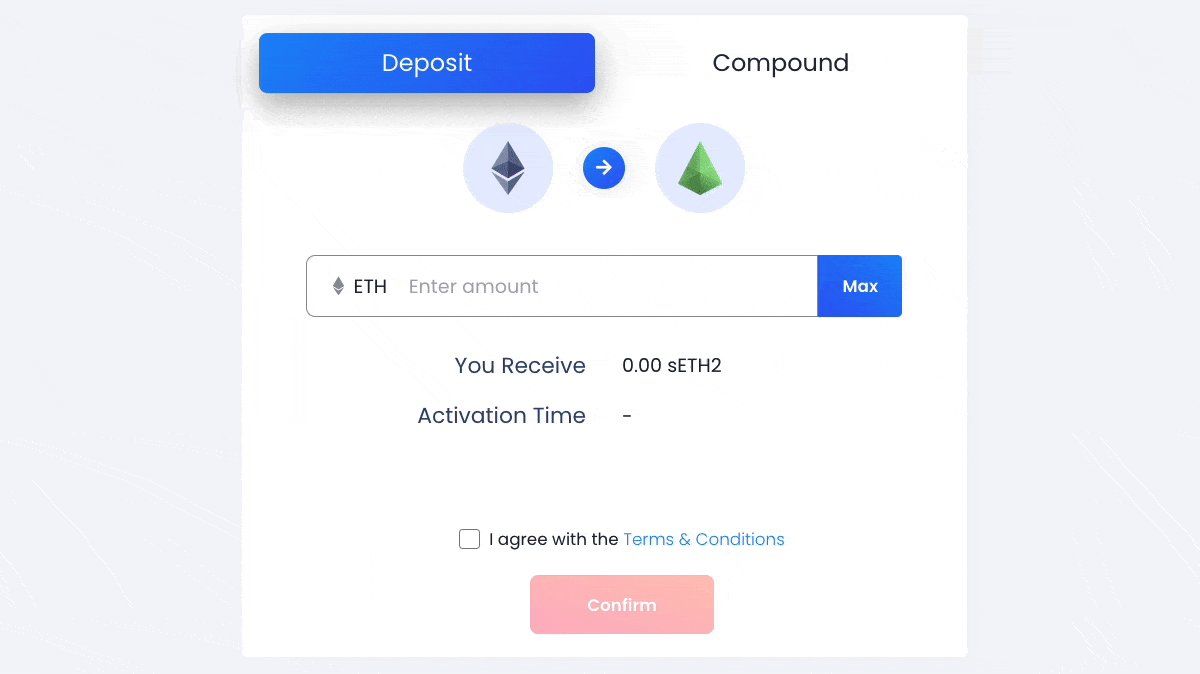 Interested parties can deposit Ether into the StakeWise smart contract and, in return, receive sETH2, which is "staking ETH." Rewards for the staked assets are paid out in rETH2, which is "reward ETH," and both sETH2 and rETH2 can be exchanged at a one-to-one ratio for Ether.

These assets can also be transferred to any Ethereum wallet or exchanged for other tokens, allowing tokenholders to access the equity held in their staked Ether while also being able to earn staking rewards.

The StakeWise protocol enables anyone holding at least 0.001 ETH to participate in staking via StakeWise Pool, while larger tokenholders with at least 32 ETH can use StakeWise Solo, a noncustodial staking service where users provide the public part of their withdrawal key and blocks of 32 ETH for StakeWise to create and manage validators on their behalf.

The current APR offered for staking on the StakeWise protocol is 5.64%. There is a 10% commission for rewards generated through StakeWise Pool, while StakeWise Solo users are charged a fee of 10 Dai per validator per month.

For users who are not quite up to speed on the ins and outs of decentralized finance — or simply prefer the more traditional custodial route — some of the top centralized exchanges in the ecosystem have started offering Eth2 staking services to traders on their platforms.

The leading options currently available to users in the United States are Coinbase and Kraken, the number-two and number-four globally ranked cryptocurrency exchanges, respectively, according to 24-hour trading volume.

The main drawback for users who wish to stake their Ether using one of these options is that their stakes will be illiquid, meaning that they will be unable to trade their tokens or access the value contained within until the Eth2 network is fully launched.

Kraken currently offers an annual staking reward of 5% to 7%, depending on the rules of the Ethereum protocol, and charges a 15% administrative fee on all rewards received.

Since launch we've distributed over 25,300 ETH ($58 Million) in total rewards generated by our clients staking ETH 2.0. Put your @Ethereum to work 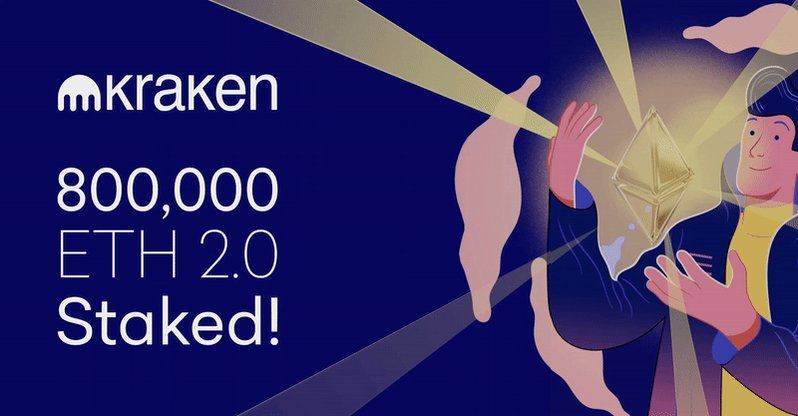 The current APR offered by Coinbase is 5%, after a 25% commission is deducted. While neither Kraken nor Coinbase offers any kind of insurance on staked Ether, Coinbase has promised to cover any losses that occur should its validator responsibilities not be met.

Overall, the top staking options available to Ether holders offer an APR range of 5% to 7% and charge a minimum commission fee of between 10% and 25%. When compared with the sub-1% savings rate offered by most banks on a rapidly inflating dollar supply that loses more value by the day, Ether staking could soon become the preferred savings account and a source of passive income for cryptocurrency proponents.

Want more information about trading and investing in crypto markets?

The views and opinions expressed here are solely those of the author and do not necessarily reflect the views of Cointelegraph.com. Every investment and trading move involves risk, you should conduct your own research when making a decision. 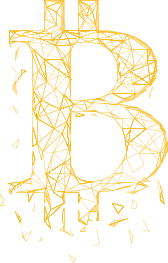