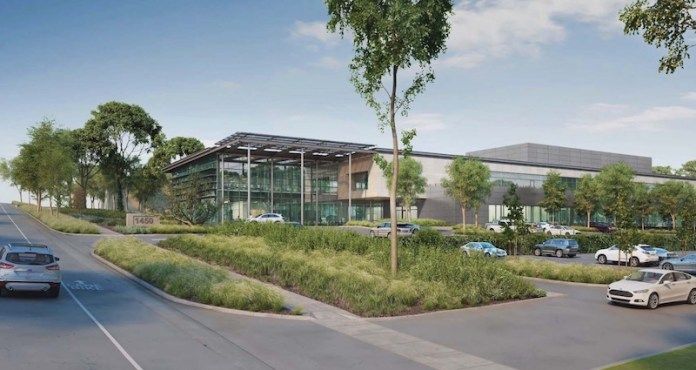 The building at 1450 Page Mill Road, inside the famed Stanford Research Park, will soon have a new tenant. But before Indian technology juggernaut Infosys moves into the building, a new owner of the structure that sits on Stanford’s land will take over. Pasadena-based Alexandria Real Estate Equities just purchased on June 1st, 2017 the roughly 77,000 square foot, two-story building for $85.3 million, according to public records, which comes to approximately $1,100 per square foot.

Infosys signed the lease at the building in 2015, and it will run through 2025, according to data from Compstack. The building, which was designed by Studios Architecture and developed by Stanford University, sits on a site where two older structures were demolished to make way for a two-story building with below-ground parking.

According to a statement from EJ Miranda, senior director of Stanford University media relations, the university is pleased to build upon its strong business relationship with Alexandria. "The university sold a ground leasehold interest in 1450 Page Mill Road to Alexandria Real Estate, which assumed control of the property for the 51-year term of the ground lease – including assuming the tenant lease with Infosys. Stanford continues to own the fee interest pursuant to the Founding Grant of the university, whereby we are prohibited from transferring fee ownership of the land," Miranda said.

Alexandria Real Estate Equities describes itself as an urban office real estate investment trust, and it has traditionally focused on collaborative life science and technology campuses in AAA innovation cluster locations. The public REIT is major owner of office buildings in the region. The operating buildings that it owns in this market totals 3.4 million square feet, as of the end of March 2017, with an occupancy on this portfolio at 99.8 percent.

Earlier this year, the company executed an agreement to form a joint venture with the Uber to develop two future office towers located at 1655 and 1715 Third Street in San Francisco. Alexandria will have a 10 percent ownership in the buildings. The public REIT planned to make an initial cash investment into the properties of $35 million.

In May of this year, it also purchased a property located at 960 Industrial Road in San Carlos, for which it paid $64.9 million. This asset includes 195,000 square feet of existing space with a future development potential of 500,000 square feet.

Stanford Research Park is one of the best performing sub-markets in the Bay Area, recording a vacancy below one percent, according to industry reports. It is home to more than 150 companies, located in 162 buildings across nearly 700 acres of land in Silicon Valley. A recent purchase in the park was by Kilroy Realty, which paid $130 million, or roughly $855 per square foot to buy the two buildings located at 3150 Porter Drive and 1701 Page Mill Road, which today are home to Theranos, Inc., a consumer healthcare technology company, and Perkins Coie LLP, an international law firm.

In November of 2016, Drawbridge Realty sold 950 Page Mill Road, also located in the park, for $52 million, or roughly $728 per square foot, to Sand Hill Property Company. 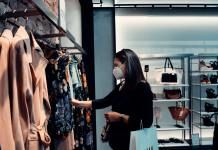 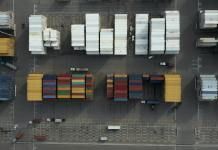 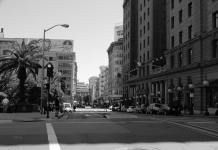 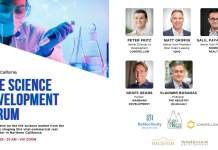 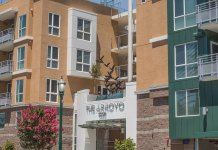 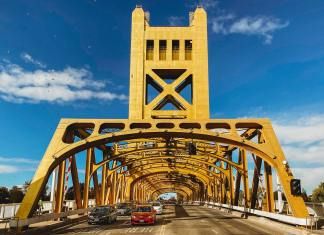 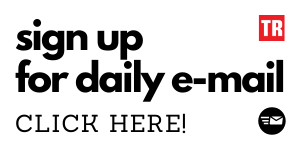 The Registry - March 24, 2022 0
By Meghan Hall All types of residential properties in the Bay Area continue to be popular for investors. In Sunnyvale, the Mary Manor Estates was...

Research: Half Of Workers Would Rather Quit Than Return To The... 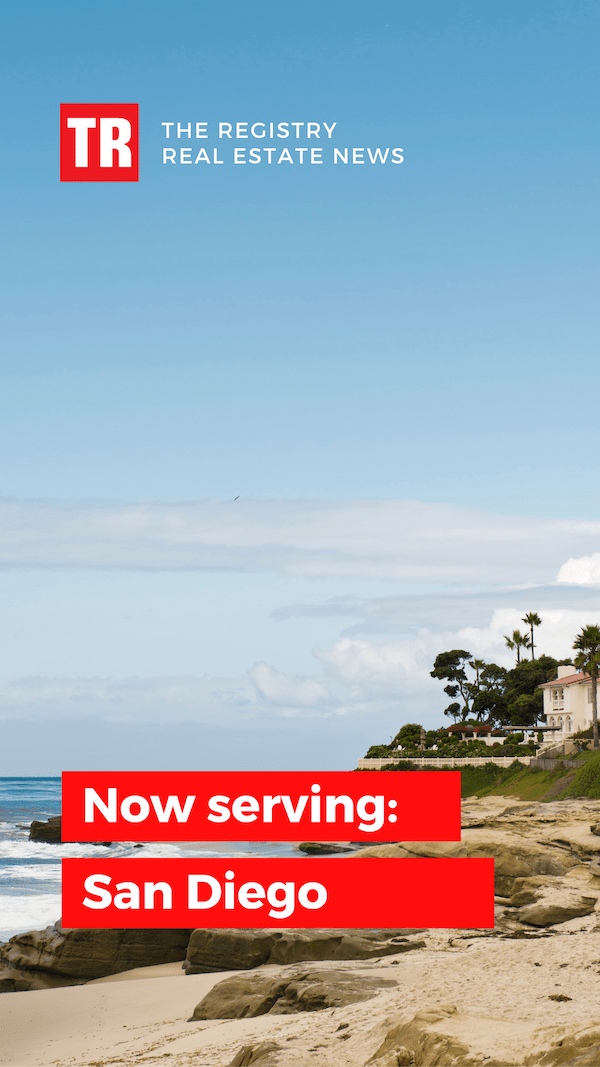 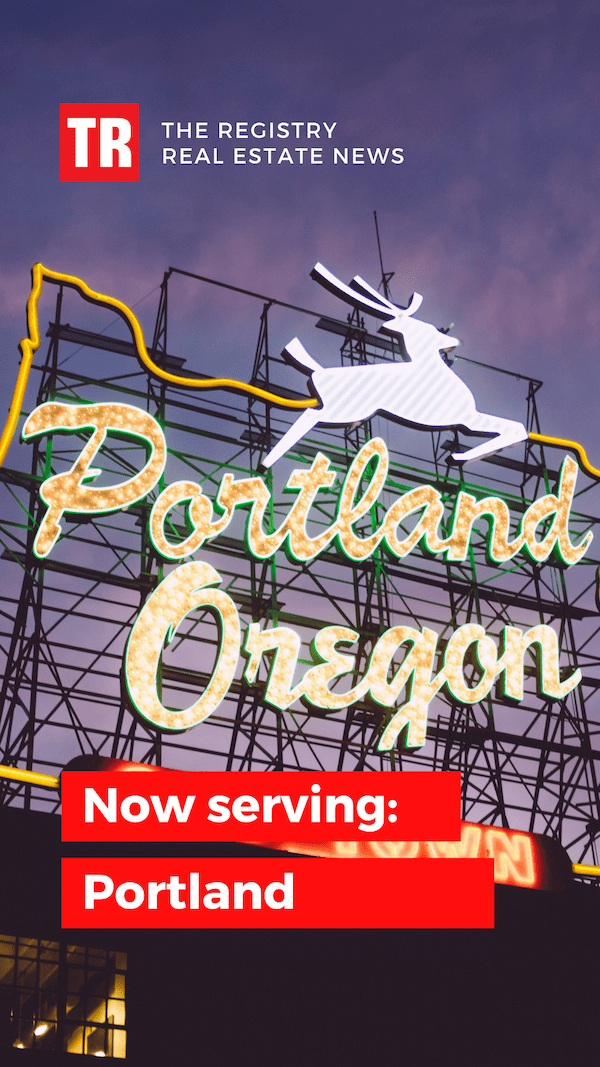 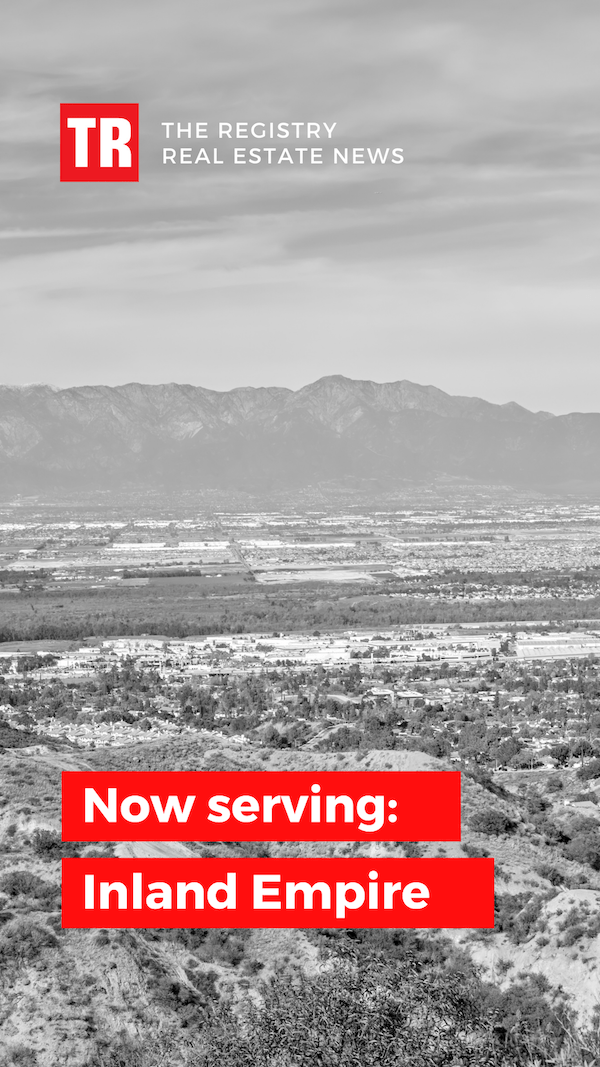 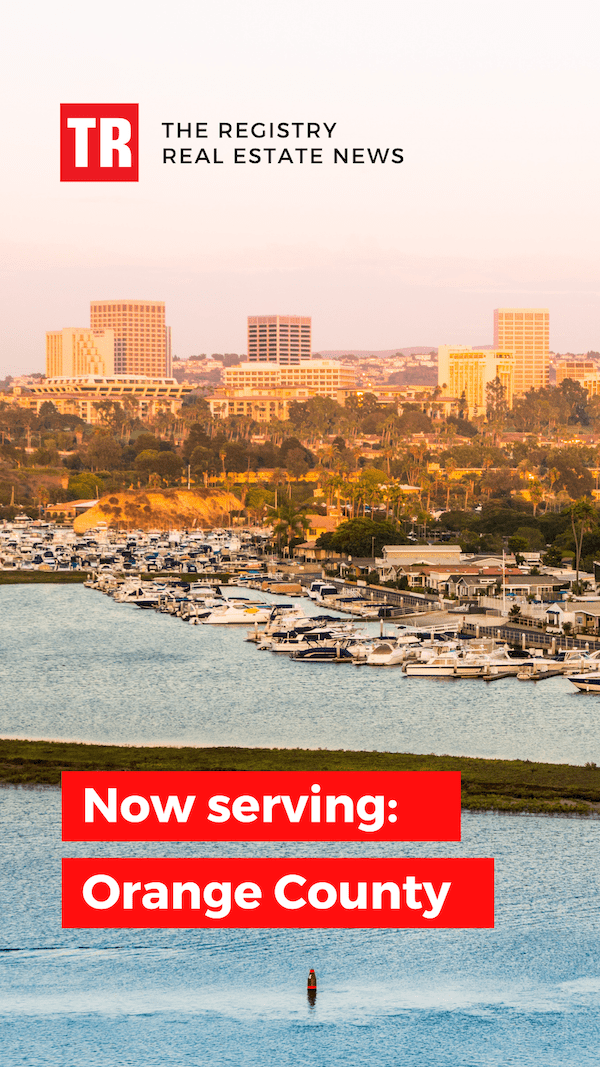 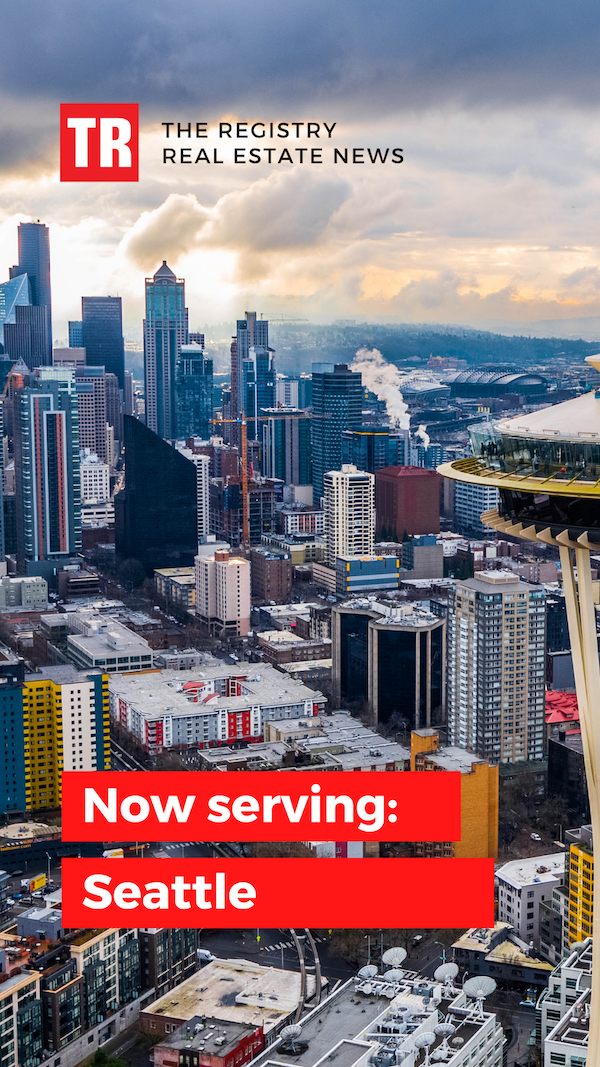 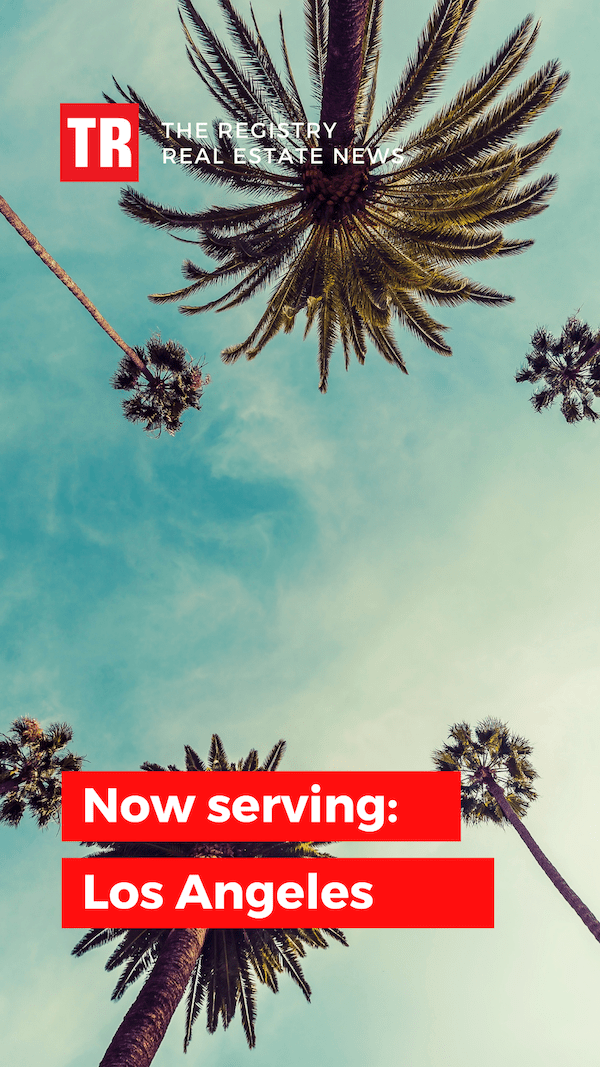 Ellis Partners Announces Another Wave of New Tenants as The Pruneyard...

Uber to Sell Oakland Building to CIM Group for $180MM

ABOUT US
We are the best source of real estate news for all of Northern California. Period.
Contact us: [email protected]
© 2007 - 2022 Mighty Dot Media, Inc. All rights reserved.