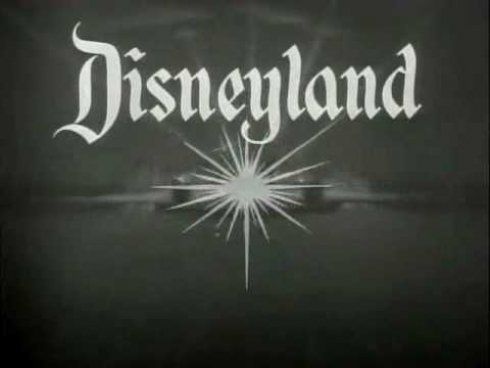 The television network ABC Studios, which would later come under the ownership the Walt Disney Company, was crucial to making Disneyland a reality. At the time ABC was struggling in a big way, so, when Walt offered to create a television program for a network in exchange for it investing in the park, they jumped at the chance.

The original title for the anthology series created by Walt, Disneyland, was fitting, considering that its very existence was driven by the desire to make the park of the same name happen. However, the television program would go through a number of name changes during its historic 29-season run. It was known as Disneyland from its debut in 1954 until 1958. Here are the names that followed:

Even after the end of that initial run, the anthology series originally known as Disneyland would go on to have a few revivals, most recently and currently as The Magical World of Disney Junior on the Disney channel for very young audiences. It never reverted back to the name it started with, probably to avoid confusion with Disneyland the theme park for those who didn’t grow up with it. Kind of sad in a way, but it makes sense.

At the time Walt made his deal with ABC, he believed it would take $5.25 million to create Disneyland. By the time of its opening, however, that figure had more than tripled to about $17 million, so Walt still had a lot more work to do.

4. Walt and his brother found a number of big-name sponsors.

Walt and his brother Roy O. Disney teamed up to collect money from some big businesses in exchange for a presence of those companies at Disneyland. Here are some of the deals they made:

Those sponsorships definitely paid off considering the fact that theme park history fans are still talking about them today. It’s interesting to see how, little by little, with tiny compromises to Walt’s vision, the Disney brothers were able to fund the most elaborate theme park ever built at the time of its construction. The entire effort to make Disneyland happen is a huge testament to the hard work and perseverance of its creator, Walt Disney, as well as his financially astute brother Roy. 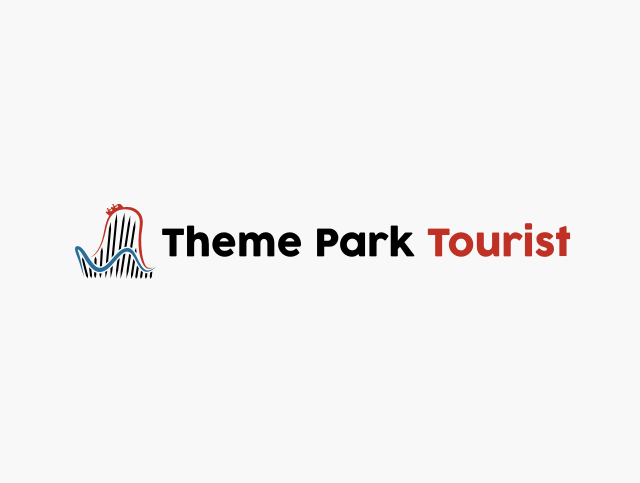 Did You Know: These 5 Disney Rides Have "Moved" Lands! Is It For the Better or Worse?

WOULD YOU RIDE...Four Of the Most Painful Roller Coasters?

MagicBand+, Will You Be Purchasing One?

Inside the Best (and Worst) Theme Park Rides Ever Created

Theme Park Tourist is one of the web’s leading sources of essential information and entertaining articles about theme parks in Orlando and beyond.

We are one of the world’s largest theme park guide sites, hosting detailed guides to more than 80 theme parks around the globe.

Find Out More About Us...

Our theme park guides contain reviews and ratings of rides, restaurants and hotels at more than 80 theme parks worldwide.

You can even print them.